Over the past few days, there has been a lot of buzz around the film 'Kabhi Eid Kabhi Diwali'. Although, there have been rumours about the film's title being renamed to 'Bhaijaan' there is no confirmation about the same. The film which has lately become the house of rumours is said to have Siddharth Nigam, Shehnaaz Gill, and Raghav Juyal as its star cast.

While there is no confirmation from the production about the cast yet, the trio Siddharth, Shehnaaz, and Raghav may have indirectly hinted that they are part of the film through a video made by Siddharth Nigam.

Talking about the video, Siddharth hijacked Shehnaaz's phone and uploaded a video of the trio having a great time together in a car on Shehnaaz's Instagram stories. Siddharth who called Shehnaaz pretty couldn't stop gushing over Shehnaaz's beauty in the video and Raghav being the funny guy he is started saying that it is all because of the filter.

Soon after it was uploaded on Shehnaaz's story the video started doing rounds around the social media and the fans have started making their own speculations and have considered this video as an indirect confirmation about them doing the film, 'Kabhi Eid Kabhi Diwali' aka 'Bhaijaan'. Later that same day, Siddharth Nigam was spotted with Shehnaaz at the airport which gave rise to more and more speculations. 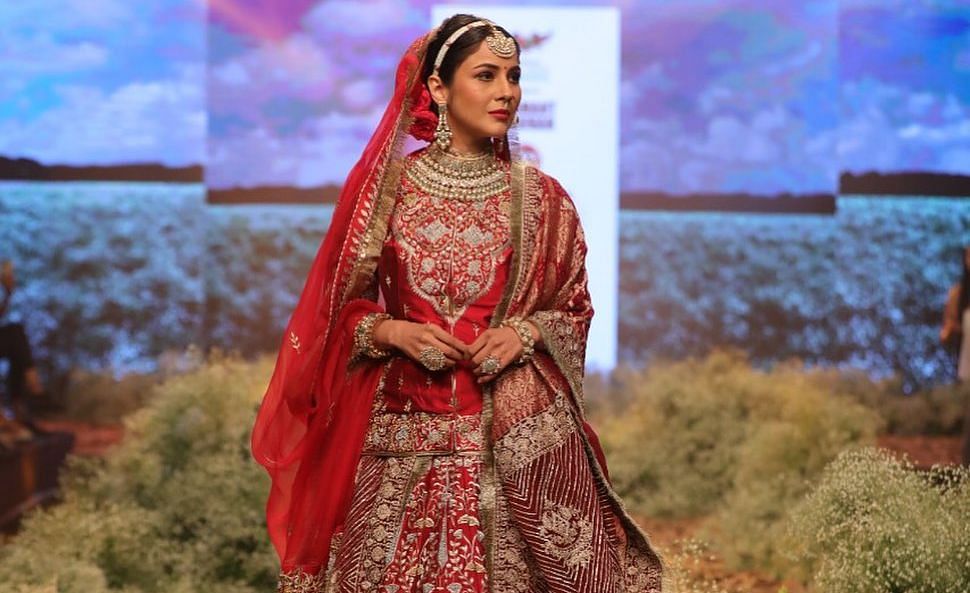