Your private data is worth gold: Why and how to keep it private 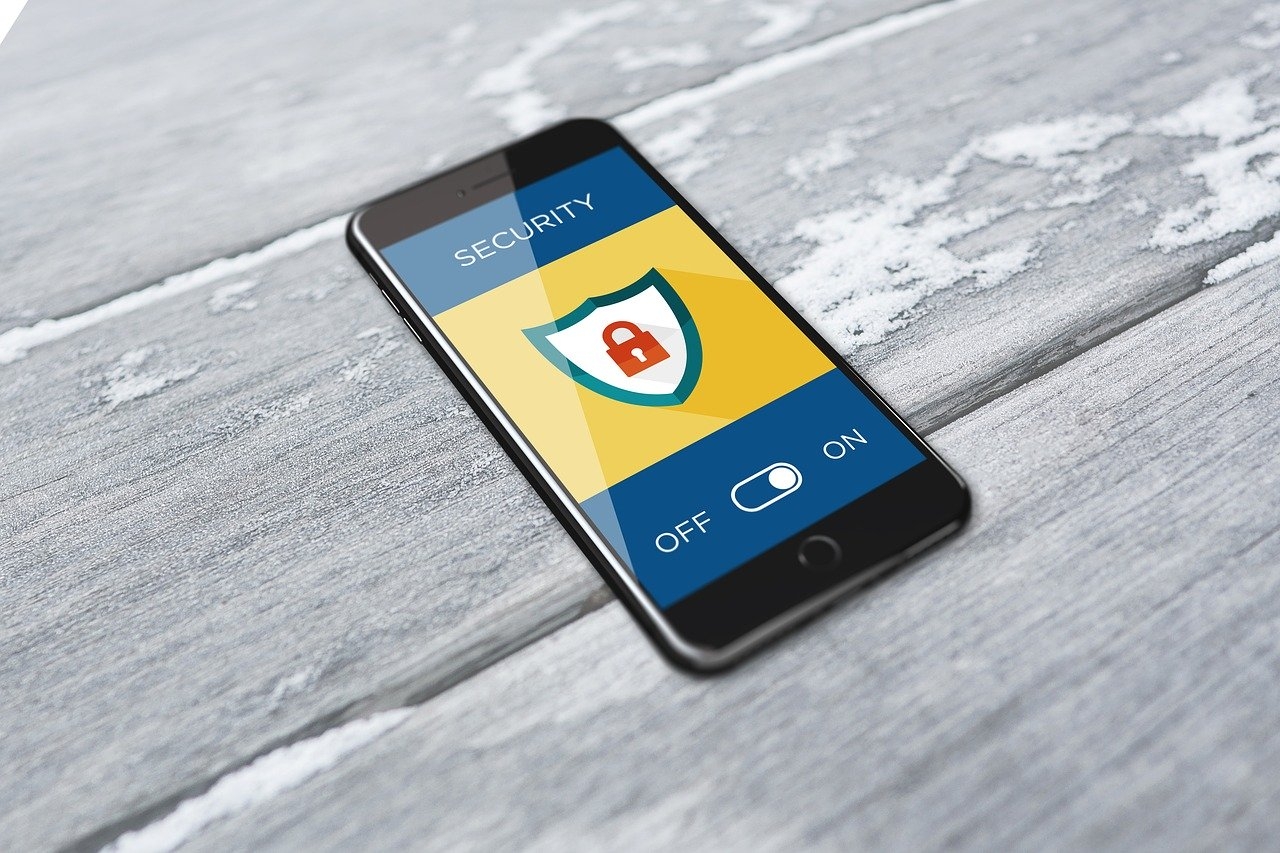 Our regular habits like browsing the internet on PC or phone, playing games, communicating via applications, social media usage and even shopping online, can reveal a lot about us. No prize for guessing that this data is easily available on your PC or the smartphone or any other gadget that you use regularly.

Anybody who has access to the above-mentioned data can easily create your persona and even control your next online purchase or your next dining location and can impact you in more ways than we can imagine.

Tech companies like Google, Apple, Facebook, and Amazon were recently under fire because they had been listening to and even recording the background audio along with commands given to digital personal assistants. These recordings may even include regular communication that you have with a friend while having kept the phone with you or your personal chats and calls made using messenger apps.

This is our future? Eight students from top IB school suspended for WhatsApp rape rant against...

However, unfortunately, users in most cases do not read the fine print details mentioned on the support pages or the T&Cs. In a similar case Facebook and Google, through some third party, were found to have been paying some users to let their data be collected, however, most users are unaware of what all information is being shared.

While most companies claim that individuals identifying information does not get shared with third-party contractors, there have been numerous cases where contractors have accepted that they often get to hear people sharing their addresses, users shopping for adult toys, people involved in sexual act and more.

Personal data collected by websites like Google, Facebook, Amazon etc. may be used by advertisers to show you highly targeted advertisement, offers, news and more which can alter your shopping trends, news consumption and even electoral behavior.

While privacy protection laws overseas are rigid and companies have been made to pay huge penalties for willingly or unwillingly snooping on citizens, sadly these laws are not as stringent in India. In fact, in a country where the personal data privacy was termed as a fundamental right of a citizen, we’ve not had any formal law to protect personal data from snooping eyes or ears. 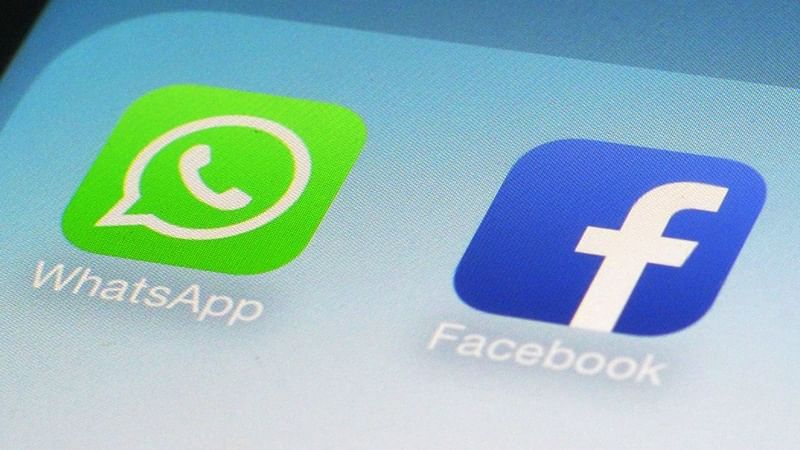 For the uninitiated, a work to draft policy around public data protection was initiated just a couple of years back when the government found that companies have been flouting rules because there were actually no set rules to define data privacy in India. The draft was only put forward in the public domain, last year. The Personal Data Bill, 2019 follow the global rules, making individual consent before collecting any sort of data mandatory, is a good sign in securing private data. Though the bill has some glaring issues that need to be highlighted, hence will discuss them in a separate post.

So, while the government sets up rules of the game, as a user it is up to you to ensure that your private data is not compromised and used by companies to improve their systems. Here are a few things that can help you keep your information limited to you:

Update settings: Quite a few apps come with auto-recording and tracking turned on. Make sure you make relevant changes in the settings so that these apps do not share your information on their servers without your consent. Quite often we opt-in to a setting that goes like this “I agree to participate in making the experience better”, while this is supposed to keep the developer updated about any unusual behavior of the app, but often sensitive data is shared into developers or hackers exposing us to various threats. Opting out of such programs is a very good idea. Trusted apps: Install games and apps from trusted sources only. Often applications disguised as games, photo editing software, galleries etc. are created just to collect your data. Both Apple and Google have time and again taken down a lot of applications that were found violating their policies and collected unwanted data. The same logic applies when you download software for your computer and plugins for your browser. Do not use nulled or pirated software, as that is not only stealing money out of developer’s pockets but also putting your privacy at a huge risk.

Turn off human review: If you’re using smart speakers like Amazon Echo, Google Home etc. or digital assistants like Google Assistant, Siri, Alexa or Cortana and apps like Facebook messenger and have accidentally agreed, opt out of the Human review program where ever possible. While Amazon and Apple have options to turn off the review feature, Google Assistant, Microsoft, and Facebook’s Portal do not have such features yet.

Keeping these gadgets away from kids as they may change the settings or share the information which should ideally remain private. Keeping smart speakers out of your bedroom is a good idea because not only they can listen to your private conversations, but often come with an inbuilt camera and you would not want anyone else to peep on you during your private moments.