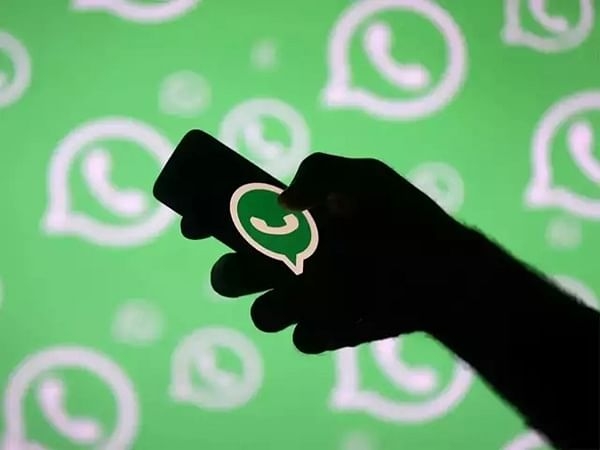 The online-chat app, WhatsApp stopped working in several parts of the world on Tuesday. The outage hit the app a couple of days after the app announced that it will stop working on many older versions of iOS and Android.

Users from Europe and in the US, Mexico and South America reported an outage in the middle of the week. The app did not show any messages instead had a spinning wheel on-screen with the text ‘Connecting’. Users were unable to send or receive messages through the app for some time on Tuesday.

Many mobile communication companies replied to complainants saying that they were trying to identify the problem.

A similar outage in March on WhatsApp had left users unable to communicate with their friends and family through the app for almost a day. It was recorded as one of the longest outages in years.

WhatsApp has nearly 500 million users across the world. The chat app is planning to shut its services on older versions of smartphones which is likely to reduce the apps’ number of users largely. The app is expected to stop working on some phone by February 2020.

Smartphones with Android version 2.3.7 or older and iPhones with iOS 8 or older won’t run the app from February. The app will also stop working for all window phones from 31s December 2019.

WhatsApp said in a blog post, “For the best experience, we recommend you use the latest version of iOS available for your phone.”