Upper House Chairman M. Venkaiah Naidu had put together a 14-member-panel to deal with the pornography problem prevalent on social media and its effects on children.
FPJ Web Desk 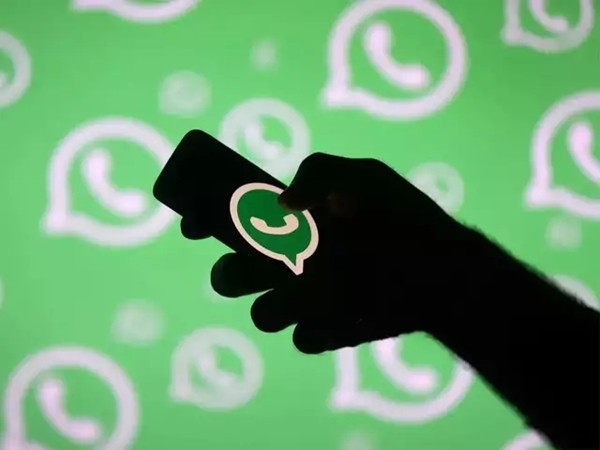 The government officials have complained that social media platforms like WhatsApp and Signal are often caught dodging the law using the end-to-end encryption service when questioned. The officials told a Rajya Sabha panel put together to look into the problem of pornography on social media that the social media do not cooperate with law enforcement agencies.

Upper House Chairman M. Venkaiah Naidu had put together a 14-member-panel to deal with the pornography problem prevalent on social media and its effects on children. The panel includes members from each party and the panel has met several times to discuss the problem and come to a solution.

The panel has also held the various stakeholders including Ministry of Electronics and Information Technology (MEITY), telecom regulator TRAI and social media platforms accountable on the issue.

MEITY had said before the panel that the social media platforms are creating a ruckus for the legal team. The platforms keep saying that their servers are placed abroad and claiming that they abide by the laws of the host country whenever information for investigation is needed.

The ministry also said that in some cases, only the metadata is shared while in most, the companies initiate either mutual legal assistance treaty or letter rogatory, which are both very time-consuming processes, reported the Hindustan Times.

In a note shared with the panel members, the ministry said, 'Some platforms like WhatsApp, Signal, etc, cite end-to-end encryption for not cooperating with LEAs. They even raise privacy concerns. Even lawful requisitions are not honoured.'

The note also talked about the lack of power assigned to the law ministry for undercover operations which is currently the need of the hour with direct encryption service and increased use of the dark web to share explicit child sexual abuse content. 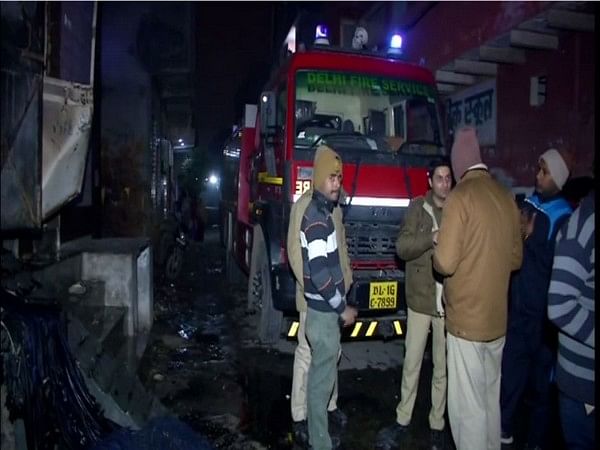