In the past 18 months, the space firm has grown its broadband satellites by 185 per cent, revealed data analysis by financial educational hub StockApps.com

San Francisco: Tech billionaire Elon Musk led SpaceX in 2021 launched 646 Starlink satellites, an increase of 48.9 per cent in its March 2021 satellite population of 1,322, according to a report.

In the past 18 months, the space firm has grown its broadband satellites by 185 per cent, revealed data analysis by financial educational hub StockApps.com

It targets up to 60 million of rural and far-flung American populations. Globally, it has set sights on areas with poor broadband connections.

"The increase in Starlink satellites brings more areas under internet coverage. Now more areas that have lacked access before will be able to tap into high-speed and reliable internet. The implications can only be mind-blowing," Edith Reads, a fintech expert wrote in a blogpost on StockApps.com.

The core of the SpaceX Starlink internet project is a low latency broadband system tailored for global consumer needs.

A collection of low orbiting Earth satellites will support Starlink in providing fast and dependable data where there's poor to zero connectivity.

Starlink's most recent application has been in Ukraine. The system has enabled the besieged country to continue accessing the net as it battles a Russian invasion.

Starlink is currently approved to expand its constellation to 12,000 satellites, though SpaceX has applied to launch a further 30,000. 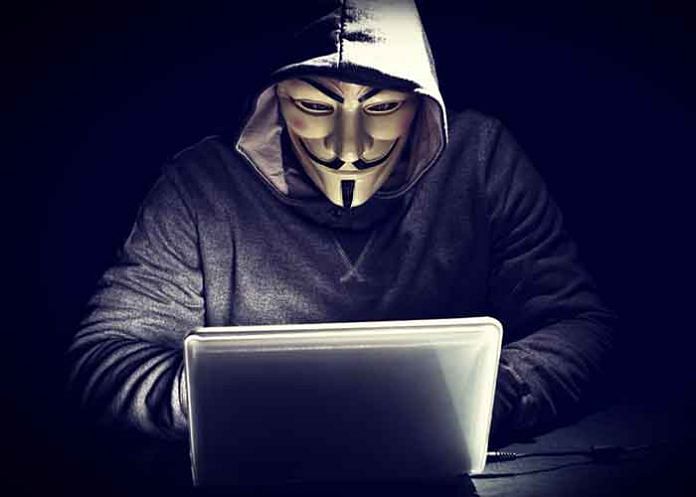