The hack against Roscosmos came after another Anonymous-linked group made an unverified claim to have disabled Russian satellite control systems.

In a tweet, Anonymous said: "Russian Space Agency hacked via v0g3lSec (http://uv.ikiweb.ru) still hacked as of this posting (archived)".

"Heyyy Russian (homophobic slur).. Sorry.. Cosmonauts ??.. idk what to say, go get a nice website instead of threatening people with ISS, heard??" read a message on a section of the IKI-related site.

According to Vice, the mention of the ISS is referring to recent comments from Russian authorities around the possibility of pulling out from operation of the International Space Station.

"Also leave Ukraine alone else Anonymous will f*** you up even more :))" the message added.

IKI did not immediately respond to a request for comment. The hack against Roscosmos came after another Anonymous-linked group made an unverified claim to have disabled Russian satellite control systems.

Earlier, the chief of Russia's space agency, Roscosmos, warned hackers attempting to disrupt the operation of the country's satellites that their actions could be construed as a "casus belli, i.e., an event that justifies a war".

The Roscosmos chief also threatened the people responsible that his corporation would identify them, and hand the data over to the Russian security services so that they could open a criminal investigation against the hackers. 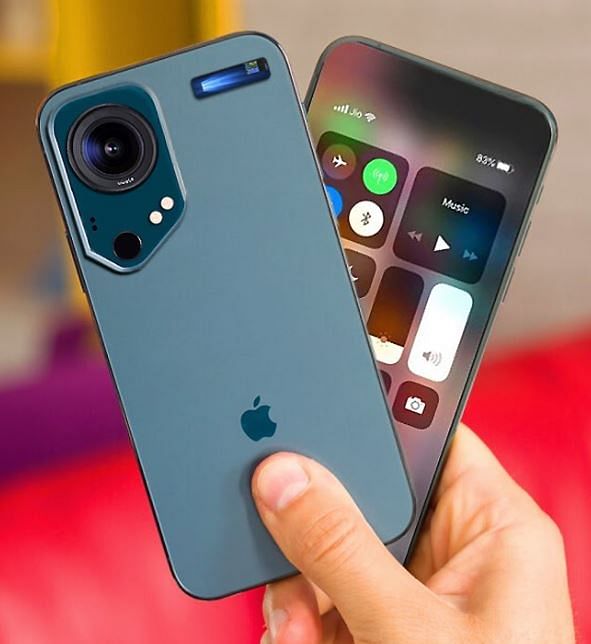