Realme emerges as top performer in India, market share takes jump to 14.3 per cent in Q3 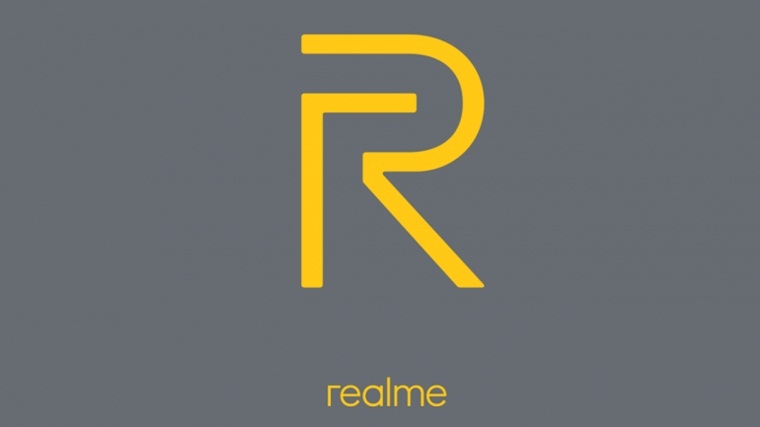 After the festive season, Realme has emerged as top performer in India’s smartphone market. A report has surfaced saying that Realme's market share took a huge jump to 14.3 per cent in Q3 2019 from just 3.1 per cent in Q3 2018.

According to Financial Express, India’s smartphone market imported a whopping 46.6 million units in Q3 2019, recording a 26.5 per cent quarter-over-quarter (QoQ) and 9.3 per cent year-over-year (YoY) growth. The latest data on India’s smartphone market comes from International Data Corporation (IDC) that shows Xiaomi continuing to sit atop its rivals, including Samsung, Realme, and Oppo among others.

As per the report, the IDC report states that its affordable Realme C2 model and the newly launched Realme 5 and Realme 3i series witnessed “heavy shipments”, which in turn took the vendor’s online share from 16.5 per cent in the previous quarter at to an all-time high of 26.5 per cent last quarter — an 11 per cent growth.

Realme left Oppo, which has 11.8 percent market share, one place behind and became the fourth largest brand in India’s smartphone market with a market share of 14.3 per cent.

Earlier Realme had claimed that it sold 5.2 million smartphones during the festive season days that ended last month, up over 160 percent compared to last year. The 5.2 million smartphones sales figure was achieved during the time frame of September 30 to October 31. During this one-month time frame, Realme hosted four Realme festive days, and these sales helped in achieving the mega shipments number.