Rinki Sethi, the chief information security officer, will depart in the coming weeks.

Micro-blogging site Twitter said its head of security is no longer at the company and its chief information security officer will depart in the coming weeks.

According to The New York Times, Peiter Zatko, the head of security, populary known as Mudge, is no longer at the company. Rinki Sethi, the chief information security officer, will depart in the coming weeks.

In a memo to employees, Twitter CEO Parag Agrawal wrote that the moves follow "an assessment of how the organisation was being led and the impact on top priority work", adding that he was limited with how much more he could share due to the "nature of this situation".

Twitter appointed Peiter Zatko, one of the world's best-regarded hackers, as its head of security in 2020 with the aim to tackle everything from engineering mis-steps to misinformation.

He also used to oversee security at the electronic payments unicorn Stripe before which he worked on special projects at Google and used to handle out grants for projects on cyber-security at the Pentagon's Defense Advanced Research and Projects Agency (DARPA).

Sethi also joined Twitter after the hack and, alongside Zatko, was charged with improving the company's security and protecting its user data.

Agrawal, who was appointed Twitter's chief executive in November, has shuffled the company's executives since taking over from Jack Dorsey, a founder.

Agrawal earlier announced a significant reorganisation of the top executives in the company, according to a filing with the US Securities and Exchange Commission.

Two key figures in leadership positions -- engineering lead Michael Montano, and design and research lead Dantley Davis a -- stepped down from their roles on December 31. 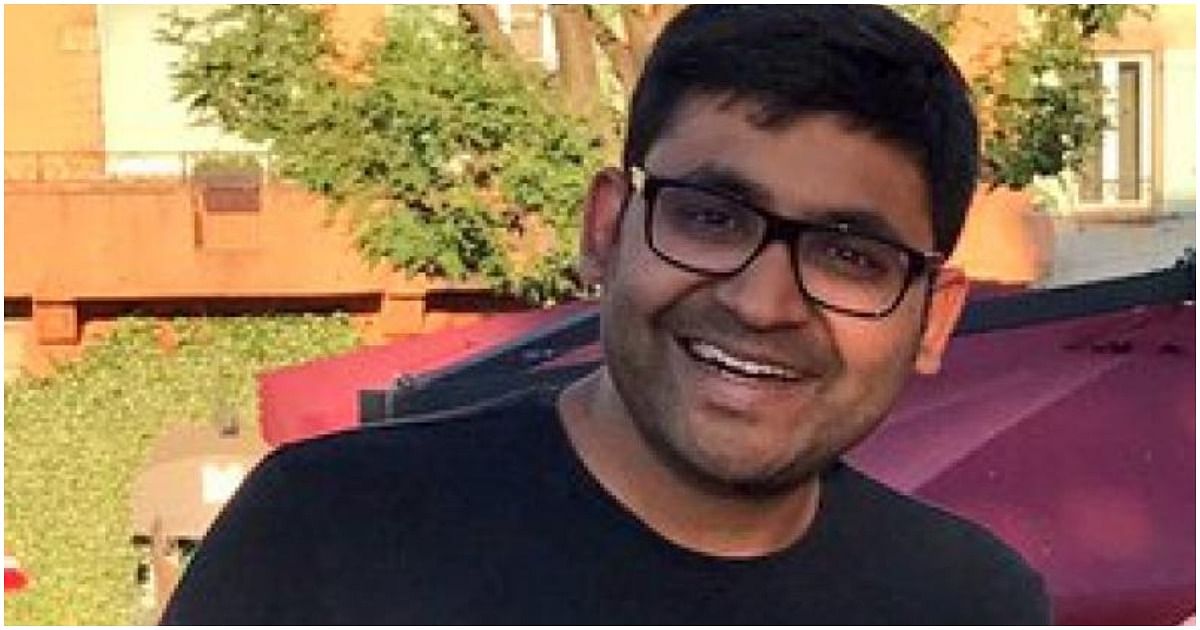 Who is Parag Agarwal? All you need to know about Twitter's new CEO