OnePlus to make a debut at CES with a ‘Special Event’ 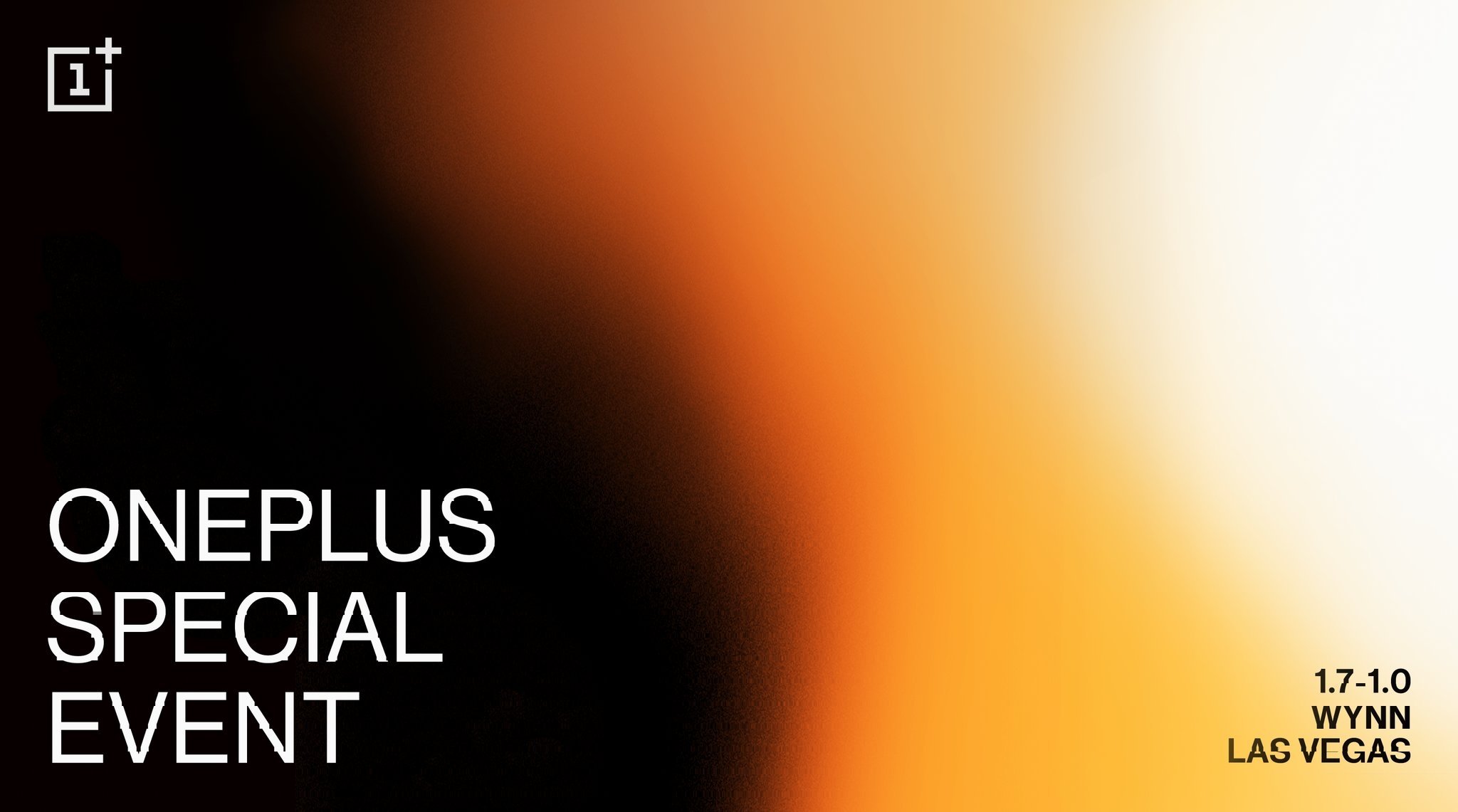 OnePlus has just teased about a special event at CES next year. The company has never been a part of CES till now, will make a debut at CES 2020 with this special event. For those who do not know, CES is one of the biggest technology trade show and is scheduled to be held in Las Vegas starting January 7.

The company has already sent out media invites for this event. The invite itself does not reveal much about the upcoming event and its next-gen smartphones are not due for launch till the mid of 2020. The fact that the company has chosen to make its presence felt at such a big stage, means that it has something interesting up its sleeves.

Looking at the media invite which carries an Orange-black colour combination, one would associate this with the McLaren edition of its phones, however even these have been duly released. A few days back we got to saw renders of OnePlus 8 Lite which is touted to be a budget-premium device and set for a release in the Q2, next year.

Some media reports suggest that the company has been working on Apple AirPods rival truly wireless earbuds and may end up showcasing them at the grand stage of CES. To recall, the company already has Bullets Wireless 2 in its kitty but these are neckband styled wireless earphones. Hence the company can release a pair of totally wireless earbuds or even may announce its 5G roadmap or a 5G device, maybe?

Having said that, these are all assumptions at this point in time and OnePlus, which recently one the CES 2020 Best of Innovation award for OnePlus 7 Pro, might surprise us all. Let us wait for a few more days and see what OnePlus has got to say about this event. 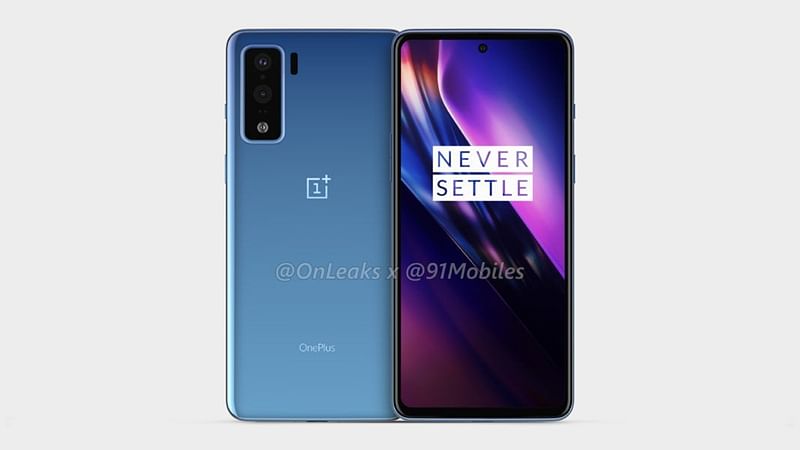 OnePlus 8 Lite – The return of the real flagship killer?