OnePlus 8 Lite – The return of the real flagship killer?

OnePlus is a fairly new entrant to the smartphone arena. It recently celebrated its 5th anniversary in India and the 6th overall. In such a short span of time, the company has gained a lot of trust and market share which is indeed a commendable effort.

The company which started off as a Flagship Killer and offered premium hardware experience at a budget has slowly shifted its focus towards the premium segment and hence you see the increase in the prices with each iteration. 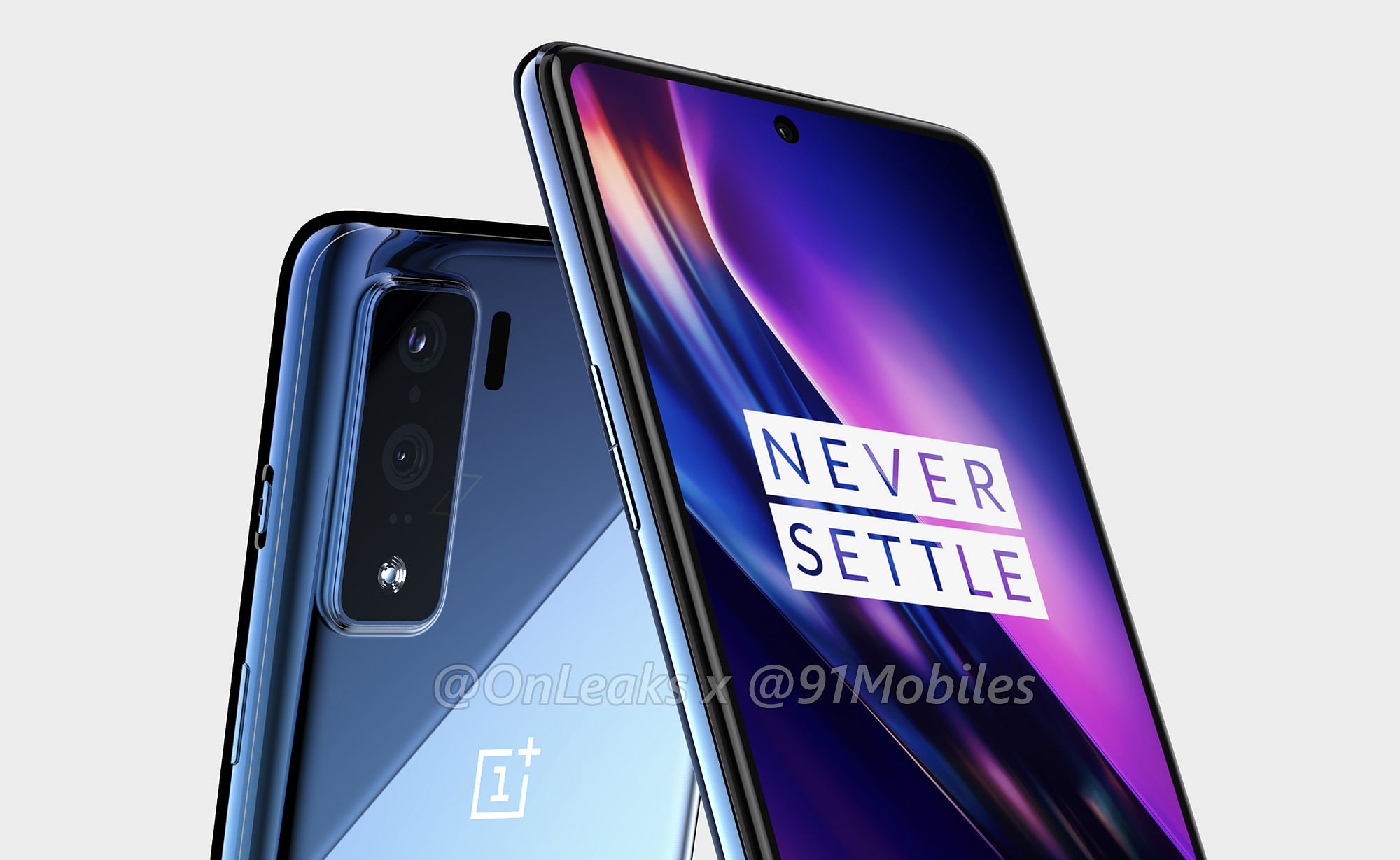 It’s first phone in India, the OnePlus One, was priced at Rs. 21,999 at the launch while the latest OnePlus 7T Pro is priced at Rs. 53,999 with an even higher-priced McLaren edition also present in the repertoire.

While the company aimed to take on the big boys like Apple, Samsung and Google, this shift from budget-premium to premium segment left a huge gap to be filled and a lot of unhappy customers for whom OnePlus phone is now out of reach. 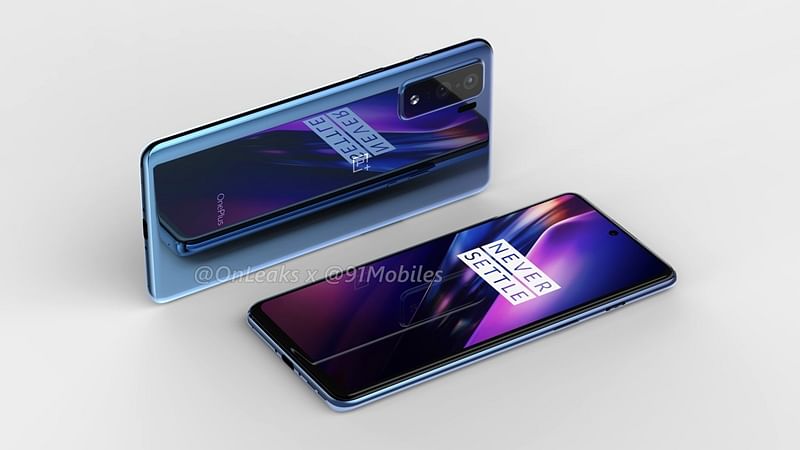 Quite a few brands like Xiaomi, Asus, POCO, and more recently Realme and Google have tried to capture this particular segment which was once ruled by OnePlus but has only tasted limited success.

Recently, a dependable and popular tipster who goes by the name of OnLeaks revealed that the company may indeed be planning to make a comeback to the affordable price segment with a new ‘budget OnePlus phone’.

This phone could be called OnePlus 8 Lite and maybe the cheapest of the next-gen OnePlus phones, even though its executives had categorically denied the existence of a cheaper phone, last year.

Not much is known about the OnePlus 8 Lite as of now, however, as per the leak, the phone could be smaller than the current OnePlus 7T or 7T Pro and may house a 6.4 or 6.5-inches AMOLED display. It may come with the dual rear camera setup, a USB Type C port for charging, a hole-punch front camera and an in-display fingerprint sensor.

Other key details like price, processor, memory, storage, camera configurations of OnePlus 8 Lite are not known as of now. It is obvious that since the phone would be placed at the lower end of the OnePlus 8 series, it may not have the top-end specifications. We do hope that OnePlus retains the fluid 90hz display here.

In any case, the return of OnePlus in this category would make it more interesting and competitive. While it's too early to assume anything at this point in time, let’s wait till the company makes any formal announcement or the launch which could happen sometime in May or June 2020.