How 2019 fared for flagship smartphones in India 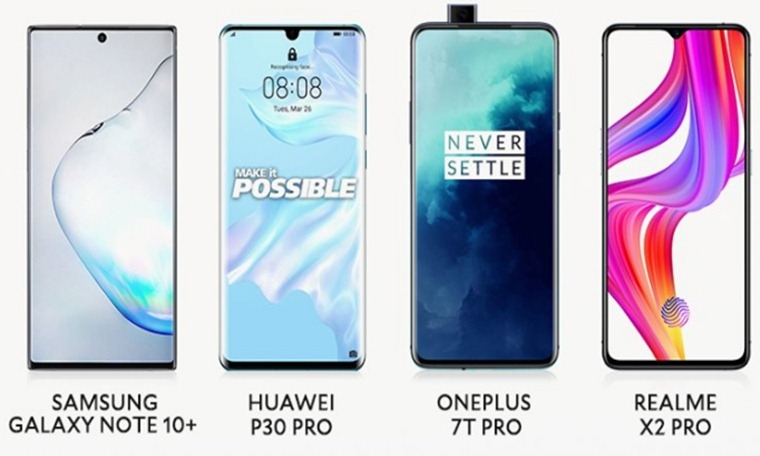 New Delhi: From being a necessity to becoming the centre of the modern world, armed with big displays and advanced capabilities, smartphones have evolved to control our smart homes, entertaining us round the clock.

We saw some mighty flagships like Samsung Galaxy Note 10+ that offers great productivity, thanks to the stylus, the Huawei P30 Pro that disrupted smartphone photography.

The competitive OnePlus 7T offers clean Android experience, super-fast processor and 90Hz display in a budget offering when compared to the Note 10+ or P30 Pro.

The premium Note 10+ features a big 6.8-inch screen, good battery life, good camera and a stylus, which nobody else in the market offers now.

The competitive OnePlus 7T offers clean Android experience, super fast processor and 90Hz display in a budget offering when compared to the Note 10 Plus or P30 Pro.

Apple made a comeback, thanks to the iPhone XR which captured half of Apple's premium shipments in Q3. The newly-launched iPhone 11 was also a hit in the later part of the year.

"The trouble with flagships now is that most of the features are available at a lower price point too. There is not much growth that has happened in the $700-$1,000 price segment. No one picked up in India as much as Samsung did," Navkendar Singh, Research Director, IDC India, told IANS.

"We don't call OnePlus as a flagship. The 7T Pro even though was around $700 but didn't really pick up," Singh added.

Faisal Kawoosa, Founder and Principal Analyst, techARC told IANS: "A flagship should have a path-breaking technology in it. There could be flagships within different price segments. Every brand has it's own flagship".

According to Counterpoint Research, India's smartphone shipments in the premium segment ($493 price bracket) grew 66 per cent YoY to reach an all-time record high in Q3. OnePlus stole the top spot, followed by Samsung.

"Talking about flagships or the Rs 30,000 and above category, OnePlus 7 series is doing good. The Galaxy Note 10 is another model that did well," Karn Chauhan, Research Analyst, Mobile Devices at Counterpoint Research, told IANS.

India's premium segment is seeing strong growth, but the segment is still at a nascent stage and is contributing just 5 per cent of the market by volume.

Notably, in a price-sensitive market like India, the growth of premium market will depend a lot on how OEMs will strike partnerships to reduce the upfront cost of the devices. EMI have been the preferred method so far. 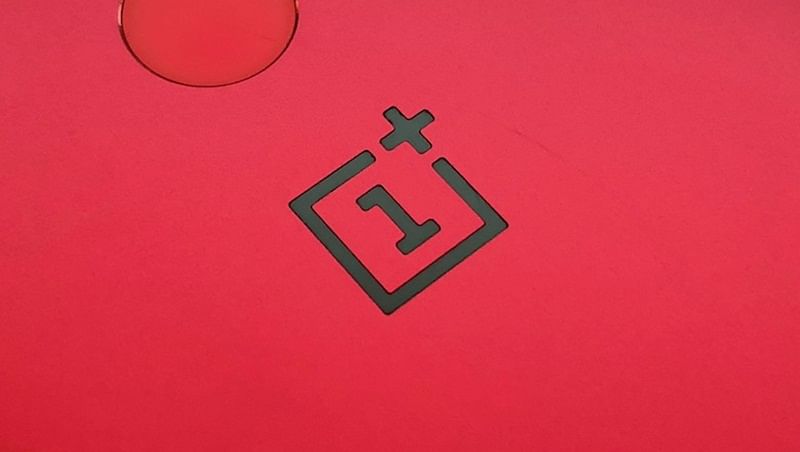 Is the upcoming OnePlus Concept One a foldable phone?