Hacking, IT incidents top breach causes in healthcare in 2021: Report

The report from security company Bitglass revealed that this was more than three times that of identity theft, phishing, and other forms of cyber attacks

Washington: Hacking and IT incidents led to 67.3 per cent of all healthcare breaches in 2021, according to a new report. The report from security company Bitglass revealed that this was more than three times that of identity theft, phishing, and other forms of cyberat tacks.

According to the Office for Civil Rights at the US Department of Health and Human Services, this year it has received reports of 578 breaches. More than 40 million patient records have been compromised in 2020 by incidents reported to the federal government. The count reached 599 in 2020, a 55.1 per cent increase since 2019 (386).

In addition, the breaches caused by hacking and IT incidents exposed 91.2 per cent of all breached records in healthcare in 2020 - 24.1 million out of 26.4 million. Identity theft, phishing, and other forms of cyberat tacks still exposed about 2.3 million people. 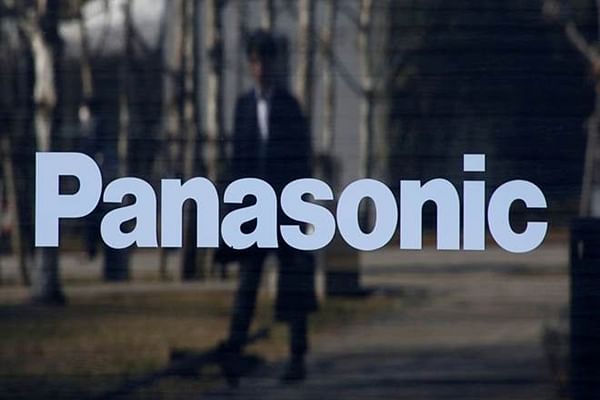 "These results demonstrate the heightened impact of cybersecurity breaches, the shifting strategies of malicious actors, as well as how healthcare organizations are grappling with cybersecurity in today's dynamic, cloud-first world," the report said.

The report added that since 2015, hacks or other IT incidents have been the leading reason people have their health records exposed. Before then, lost or stolen devices led to the most data breaches. The data shows that billions of dollars are being wasted annually due to either cybersecurity negligence or the use of legacy tools that are incapable of securing data in modern work environments. 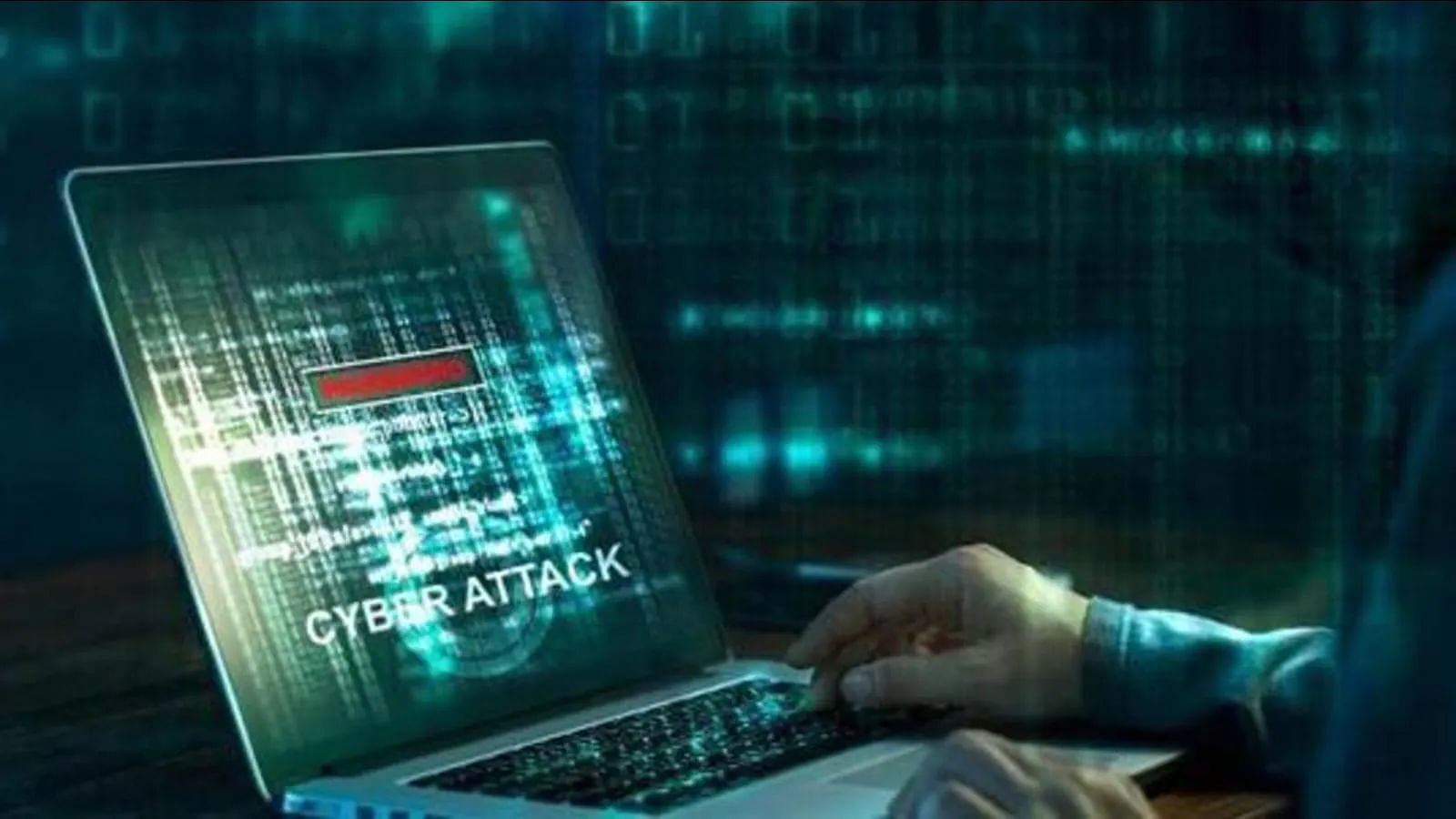 There are a few ways these types of breaches can harm patients: people can have private information exposed and could have to deal with the financial repercussions of having their medical identity stolen, the Verge reported.

Hacks and attacks on healthcare institutions that shut down hospital computer systems can make it harder for them to deliver quality care, and that can be harmful to the people treated there.

"To address this challenge, healthcare firms should turn to comprehensive platforms designed to secure any interaction between any devices, apps, web destinations, on-premises resources, or infrastructure," the report suggested.