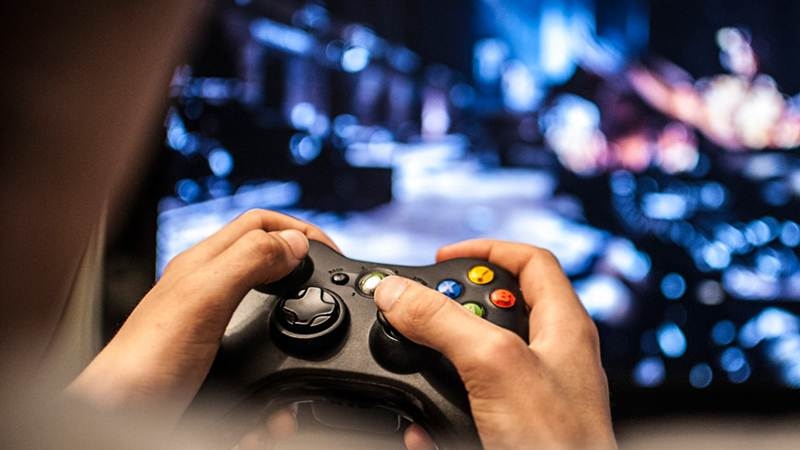 The game-fanatics have a reason to rejoice! For the first time ever, next-gen console owners can take their existing library, whether it's physical, digital, or a mix of the two, and bring it to a next-gen platform.

The PS5 and Xbox Series X / S continue to be some of the most desirable gadgets in the world. While it's still very difficult to get your hands on a new console, those who own one can enjoy something unprecedented in modern gaming history.

For individuals who used to hang tight for their companions or co-accomplices to update the most recent gaming version, will now be given the opportunity in choosing where they need to play and what performance advantages will be better for them to update, according to The verge.

Many of the hot titles are anticipated to launch on last- and current-gen simultaneously. There is also a good chunk of games that will be exclusive titles playable only a PS5 or Xbox Series X / S. 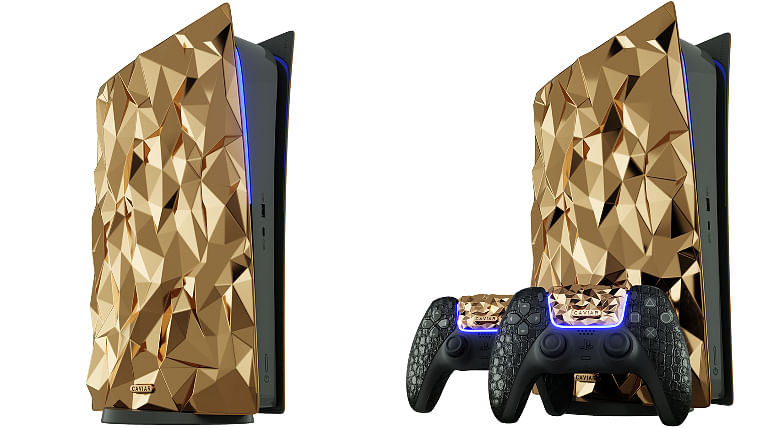 The Verge reported, "Besides 4K, the solid-state drives, and other spec changes, Microsoft and Sony have pledged to support close to every title in the existing console platforms' libraries. Every Xbox, Xbox 360, and Xbox One game currently playable on existing Xbox One hardware (minus Kinect games) will be playable on the Series X / S, while Sony is supporting a 'vast majority' of PS4 games, totaling more than 4,000 titles. With both consoles early into their lifespan, it's easy for many to return to older games to help fill the gap in between long wait periods for more titles to be added to each console's library."

At this point, the user will not need to abandon what he would be playing on an old gadget. Thanks to some consumer-friendly initiatives like Xbox Smart Delivery and similar upgrade programs, plenty of the games the users own now or are planning to buy in the next couple of months will not only work on the new platforms but they'll also come with free upgrades from the standard PS4 and Xbox One versions.

Sony also introduced the PlayStation Plus Collection, a library loaded with PS4 games available for free with its online subscription service. This year is packed full of new releases and full optimizations of cross-gen games. A number of games including MXGP 2020, Hitman 3, Ride 4, Werewolf: The Apocalypse - Earthblood, The Pedestrian, are releasing in 2021.

However, some previously announced games including Elder Scrolls VI and the Fable reboot, do not have a specified release date yet