Catch 404: What made Wipro delete and then re-publish its post bragging about NRC?

This post was titled “Digital Governance: Achieving Citizen Enrolment in Record Time” and boasted about the company’s partnership with the Government of Assam to update the National Register of Citizens, leading to 100% enrolment of Indian citizens.
Jitendra Soni 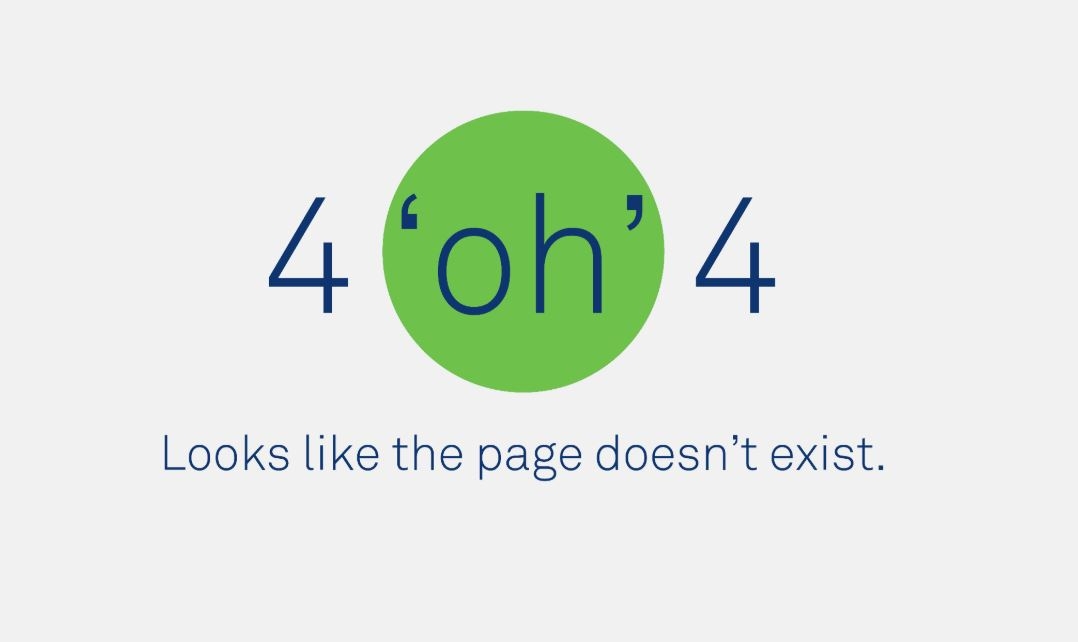 Since the past few days, the entire nation is witnessing protests against the Citizenship Amendment Act 2019. Citizens across the country, regardless of their religions, were out on the streets protesting and demanded that the act be scrapped.

Amid violent protests, Prime Minister Narendra Modi addressed the nation via a rally yesterday in Delhi's Ramlila Maidan. He emphasized that both NRC and CAA are meant only for illegal immigrants and will not impact any Indian citizen regardless of their religion.

However, during the speech, the prime minister accused the opposition parties of misguiding the Muslim community and stated that his government does not plan any nationwide NRC for citizens and also said that the government has not built any detention centers and challenged people to provoke him wrong. While, his claims would remain a separate point of discussion, right after his speech, Indian conglomerate Wipro went ahead and deleted a post from its website. This post was titled “Digital Governance: Achieving Citizen Enrolment in Record Time” and boasted about the company’s partnership with the Government of Assam to update the National Register of Citizens, leading to 100% enrolment of Indian citizens.

Interestingly, this page details the challenges that Wipro faced and the resources used to complete the project. It also talks about “Software-generated family tree listing of all” and deploying complex software that was used for slicing and segregating about 6.6 crore people. The page also had a sign off from Prateek Hajela, whose designation is IAS Commissioner and Secretary, Home and Political, Government of Assam and State Coordinator, NRC Assam. For some odd reason, Wipro decided to take this blog post, celebrating its association with the NRC project, down right after the rally probably wanting to keep itself away from any further controversies arising from the collaboration. The post has been restored and is up at the time of writing this piece. Only Wipro can answer as to what made them pull down the post and later re-publish it.