Understand in detail the A, B and C of the fake follower trend, a surge which seems to be sweeping social networks and fooling millions of users.
Suchayan Mandal 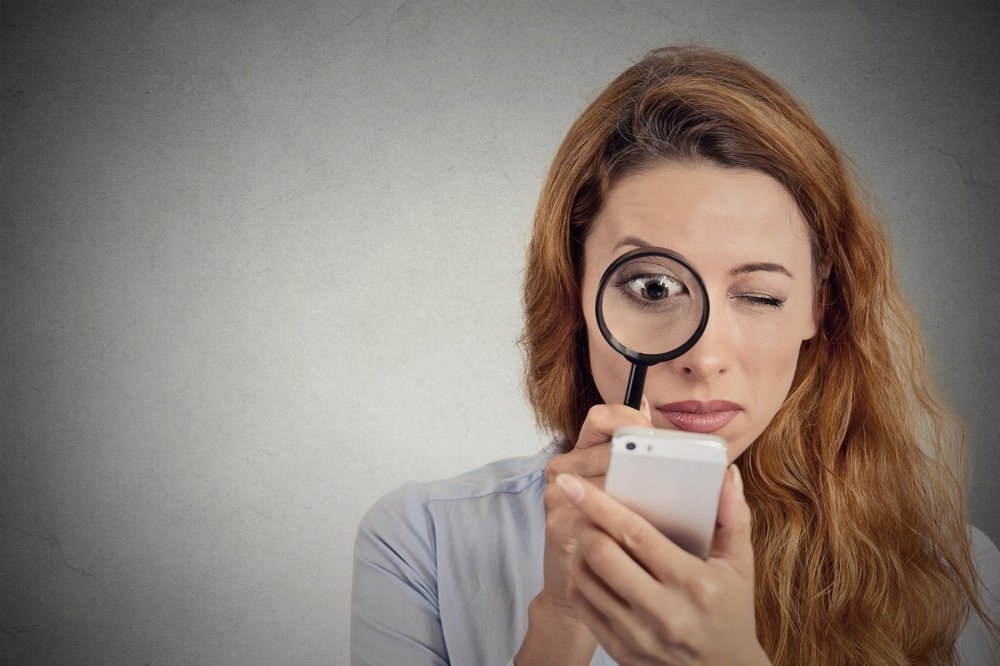 Last August, Mumbai Police had summoned a popular Bollywood rapper in connection to a racket that sells fake followers on social media. The rapper apparently paid Rs. 72 lakh to bump up his views on YouTube. But that’s not an isolated case in the country. Rather brands as well as social media platforms are fighting it hard to fight the fake follower trend that is mushrooming every day.

Social Media platforms, Instagram to be particular, have a breed of users whom we refer to as influencers. These are non-celebrity people with an enormous following ranging from 25,000 to 1 million. They generally post photos of a niche category – food, fashion, beauty, travel and many more. However, when you delve a little deeper, you might notice they don’t really know much about the basics. Instead, their knowledge is built mostly from web surfing and what the trend is over the globe. You wonder how he/she can have so many followers! Well, all thanks to fake followers.

There are hundreds of influencers who have thousands of followers through compromised technology. Once they have enough followers, they are sought after and people like you and I start believing in him or her.

Wait! What are fake followers?

Fake followers are profiles, which aren’t of real individuals but created through servers to follow real accounts just to increase the follower count. Mind you, this is mostly a paid service where you can pay to buy these followers in bulk. Mostly it starts at Rs 500 for 1000 followers or even lesser.

How does that impact you?

While there are no legal bindings in these fake followers, Instagram generally removes these accounts whenever found. However, quality fake followers are created bypassing the algorithm and often survive for years.

If you are just an Instagram user who uses the platform for entertainment, you don’t have problems. But if you often take advice from various Instagram users who have tonnes of users for skin betterment, restaurant recommendation and which brand of apparels to buy, you are getting advices from the wrong person with fake followers. So how do I detect if my favourite Instagram influencer has real followers? Fret not, there is definitely a few ways to do so.

Go to the suspicious influencer’s account. See what’s the total number of followers. And now go to the last 10 posts and see the number of likes. Someone with 100K followers and 1K to 2K likes does raise the doubts. The latest algorithm of Instagram is fixed at around 10.7% for users to less than 2K followers. The percentage keeps decreasing as followers increase. Generally, for a 100K follower count, there should ideally be 8K likes in each post at least.

The above method isn’t fool proof. There are again fake likers, which is essentially a similar way to bump up likes on each post. Besides, Instagram itself has option to promote posts, which means increased likes is quite achievable.

Now, it’s time to check the comments. If you find comments filled with emojis, or phrases like ‘Great Pic’, ‘Awesome Post’ and other clichés, there is a reason to raise your eyebrows. Again, there is a way to get comments on your posts from fake followers. You pay and get comments like these clichés.

What if comments are legit?

Now, comes the real question. What if the comments are like long sentences like ‘Wow! Your sense of style is just too good,’ or ‘you look gorgeous in blue.’ Now the task gets a bit complex. You must research deeper. Go to the last few photos and try finding if the same set of people are commenting on all photos. If so, chances are the engagement pods are at play. These pods are basically closed groups on Facebook or Whatsapp, where you are required to follow and comment on various users on Instagram. In return, those users do the same. So, you get organic comment that doesn’t read cliché. 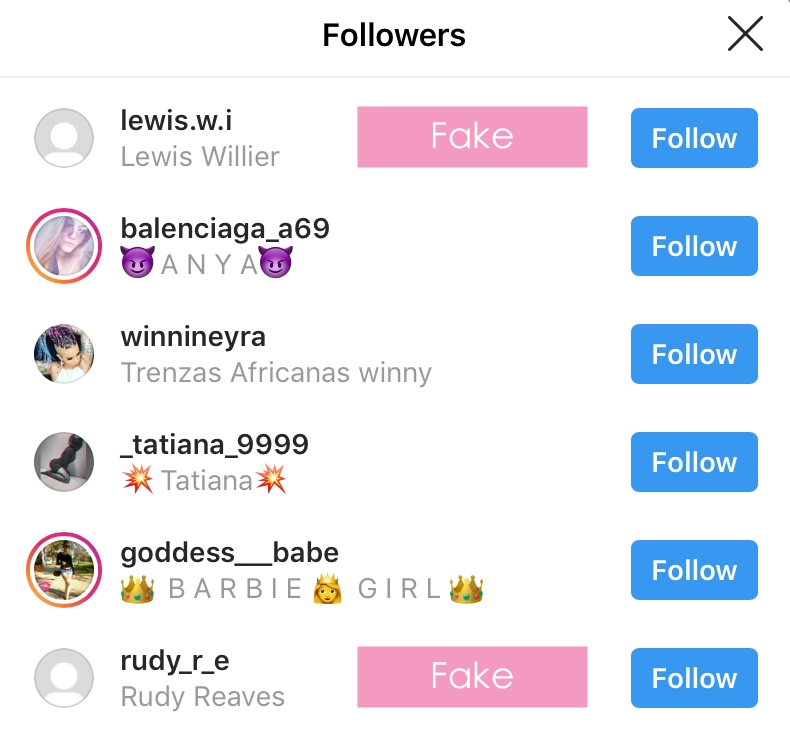 This is one of the simple methods after the herculean tasks above. Simply go to the followers list of the user. You might encounter some users with names that look too odd to be real names. Or there will be users without a profile photo. Now imagine why would someone join Instagram without a display photo when the whole idea of the platform is picture.

Now simply tap on those profiles. You will find a user with zero posts, zero followers. This indicates the followers are bought. Now if you find multiple such users, it means the followers have been bought recently and if there are lesser number of such users, it doesn’t whitewash the influencer. It only indicates he or she bought the users months back, which have been flagged and removed by Instagram.

However, there are audit tools to make things simpler where you can just find out how many fake followers a user has. If you are an individual Instagram user, you can just try to verify manually and stay safe. 5 laptops you may consider if you are working from home