Facebook awards $10K for finding bug in its Android app 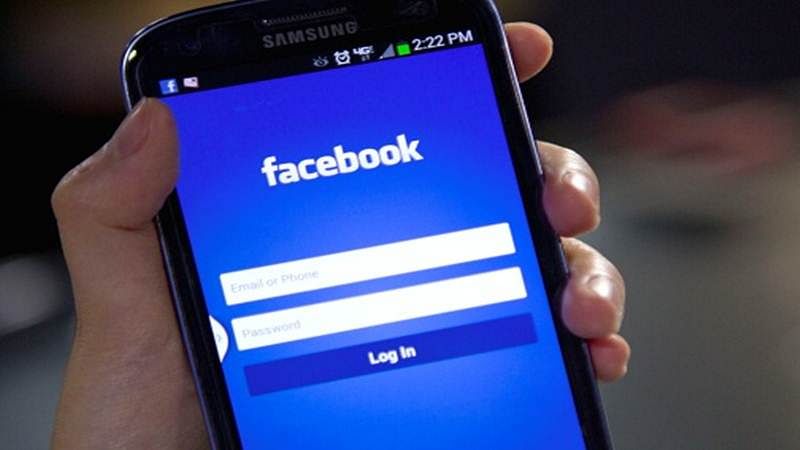 New Delhi: A security researcher has found a vulnerability in the download feature of Facebook's Android app that could be exploited to launch remote code execution (RCE) attacks. The social networking giant awarded the researcher $10,000 for finding the bug.

Security researcher Sayed Abdelhafiz discovered a path traversal flaw in the second method. "I discovered an ACE on Facebook for Android that can be triaged through a download file from group Files Tab without opening the file," he said in a post on Medium.

The vulnerability was in the second method. While security measures were implemented on the server side when uploading the files, it was easy to bypass those.

"First idea that came to my mind was to use path traversal to overwrite native libraries which will lead to executing arbitrary code," Abdelhafiz said. Abdelhafiz explained how the Files Tab flaw enabled the researcher to launch RCE attacks against a target device. The vulnerability in the Files Tab has now been fixed.

In June this year, Ahmedabad-based security researcher Bipin Jitiya won Rs 23.8 lakh ($31,500) from Facebook for identifying a bug in its social networking platform and a third-party business intelligence portal.

MicroStrategy has partnered with Facebook on data analytics projects for several years. Jitiya reported the bug to the MicroStrategy's security team, who acknowledged it, saying the issue has been mitigated.

In May, a 27-year-old Indian security researcher Bhavuk Jain grabbed $100,000 (over Rs 75.5 lakh) from Apple for discovering a now-patched Zero Day vulnerability in the Sign in with Apple account authentication.

HomeTechFacebook awards $10K for finding bug in its Android app