HomeSports'You will see something special from Babar soon': Matthew Hayden backs Pak skipper to shine against NZ in semi-final of T20 World Cup

'You will see something special from Babar soon': Matthew Hayden backs Pak skipper to shine against NZ in semi-final of T20 World Cup

"...Don't be surprised whatsoever if you don't see some fireworks because very special players don't often stay down for long," said coach.

Sydney: Pakistan team mentor Matthew Hayden has backed his under-fire skipper Babar Azam to produce "something very special" in the knockout stages of the T20 World Cup. The fourth-highest run-scorer in T20Is since the last World Cup, Babar has failed to fire in the ongoing showpiece, with a 33-ball 25 against Bangladesh being his best in the last five matches.

"...Don't be surprised whatsoever if you don't see some fireworks because very special players don't often stay down for long," Hayden said during the pre-match press conference ahead of Wednesday's semifinal against New Zealand."

"There's no question that Babar has been under some adversity. That will make him not only an even greater player...You can't continue to keep on punching out hundreds and 50s and strike rates of 140-plus," Australian former batter said.

Once there's a lull, there's often a storm that follows

"There's got to be moments in time where there's a lull. And as we all know about the weather, once there's a lull, there's often a storm that follows. So look out, rest of the world, because I think you're about to see something very special from Babar."

Pakistan were staring at an exit after losing to India and Zimbabwe, but Netherlands' shocking win over South Africa opened up the door and they beat Bangladesh in their final Super 12 match to seal the semifinal spot.

"It has been a rollercoaster ride but I wouldn't have it any other way, because the last World Cup we went into the semi-final undefeated, and Australia pipped us," Hayden said.

There's ups and downs in this tournament

"So, yeah, there's ups and downs in this tournament, but I really believe yet with our best game, which is a huge threat to our opposition."The way the middle order has stepped up to the plate has been excellent and those fast bowlers, man, there's four of them and they come at great pace."

Babar and his opening partner Mohammad Rizwan have struggled at the top but Hayden was impressed with how the middle order contributed to the team's cause.

The former Australian opener singled out the contribution of Mohammad Haris, who made 59 runs in two innings."Whilst it (batting) hasn't gone absolutely to plan, it's meant that our middle order players have had to step up, and young Haris has been one of those.

Significant story of any World Cup

"Great story, really significant story of any World Cup. Not even in the squad and now performing like he should have been there from the start." Hayden feels Haris' net sessions against the pacers helped.

"It's no surprise to see how he came in and played so beautifully. He's got a very good technique on our fast bouncy wickets. He's got a freshness," he said.

"One of the things as an outsider coming into this tournament is pretty much the entire cricketing community with the amount of programme is fatigued to some degree. So to have a young, fresh face with nothing to lose, nothing really to gain, but just play with great freedom has been a wonderful expression for him personally but also for team Pakistan."

Talking about their semifinal opponents, Hayden said New Zealand will pose multiple threats to Pakistan."I think New Zealand had some really destructive players, you can be put under pressure with the bat...They've also got a terrific bowling attack, a well-balanced bowling attack. Good mixture of experience," the 51-year-old said.

"I even played against Tim Southee, that goes to show you how much experience that team has got... Lockie Ferguson has great pace, lots of experience in T20 cricket as well, so poses good threats. And they've got good off-pace bowling as well.

"I think like New Zealand sport, in general, they really punch above their weight. They believe they can win this tournament and they've got the potential to do that. So lots of threats to our camp, no question." Meanwhile, New Zealand captain Kane Williamson spoke about the SCG track that has behaved differently in their previous two outings, and called the Pakistan pace attack "outstanding".

As far as Pakistan's bowling is concerned, he said, "They've got an outstanding pace attack. Like I mentioned, they've been playing really good cricket. They've got very experienced players on their side, who are match-winners. So, that's a real strength for them."

Seeking their maiden World Cup title, New Zealand made it to the final of the T20 World Cup last year, won the inaugural World Test Championships, and also played the 2019 (50-over) World Cup final in which they suffered a heartbreaking loss to England, the result being decided on boundary count-back rule.

"You come to these tournaments, and as we've seen, all teams can beat each other and it's definitely a pretty exciting event," Williamson said.

"I guess you're going through it trying to adjust to conditions as quickly as possible, make those changes to the different opposition and really go out and try and express yourselves."

He added "It's been nice that we've been able to see that throughout this competition. And certainly, want to be doing that again tomorrow." 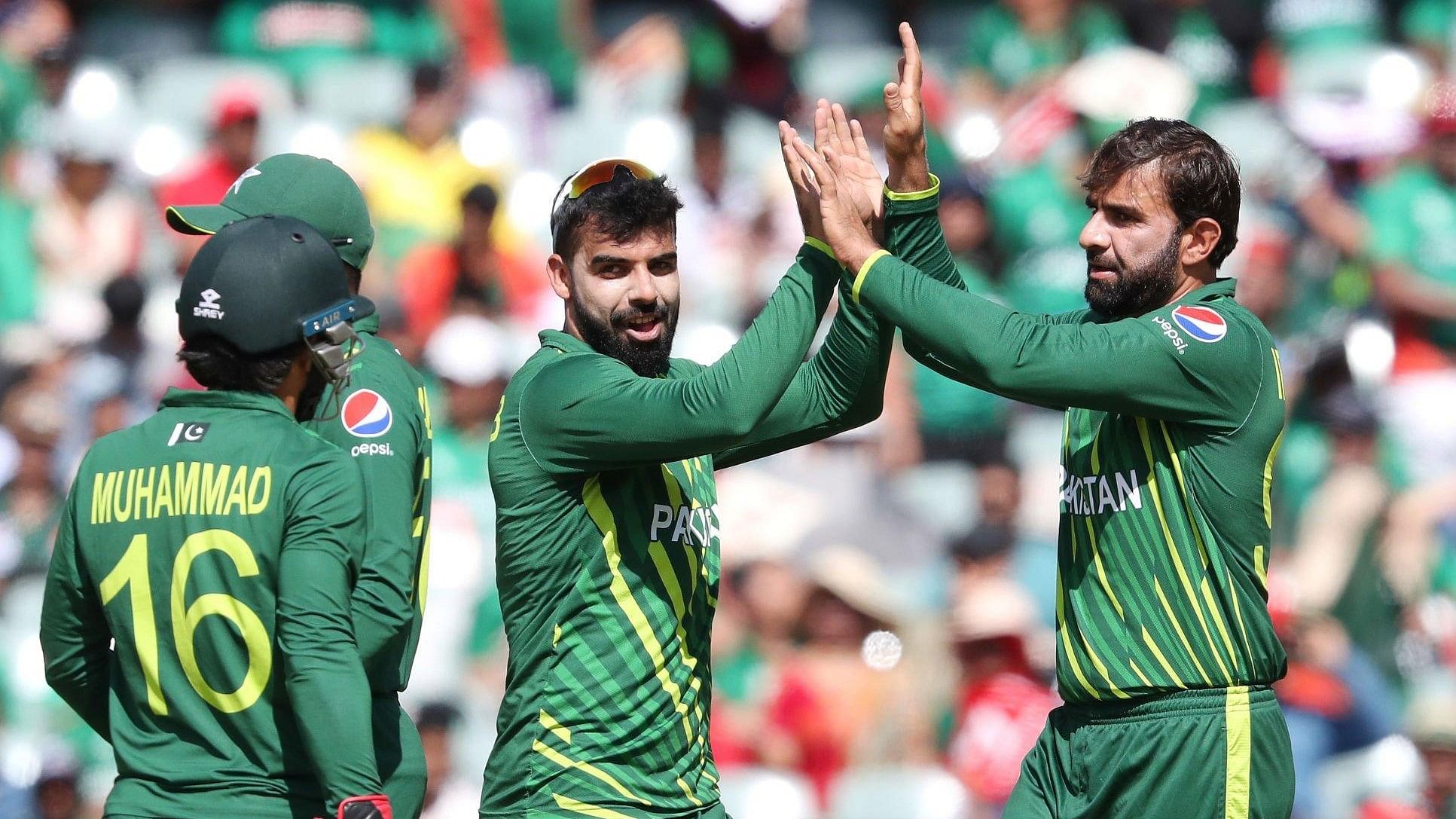