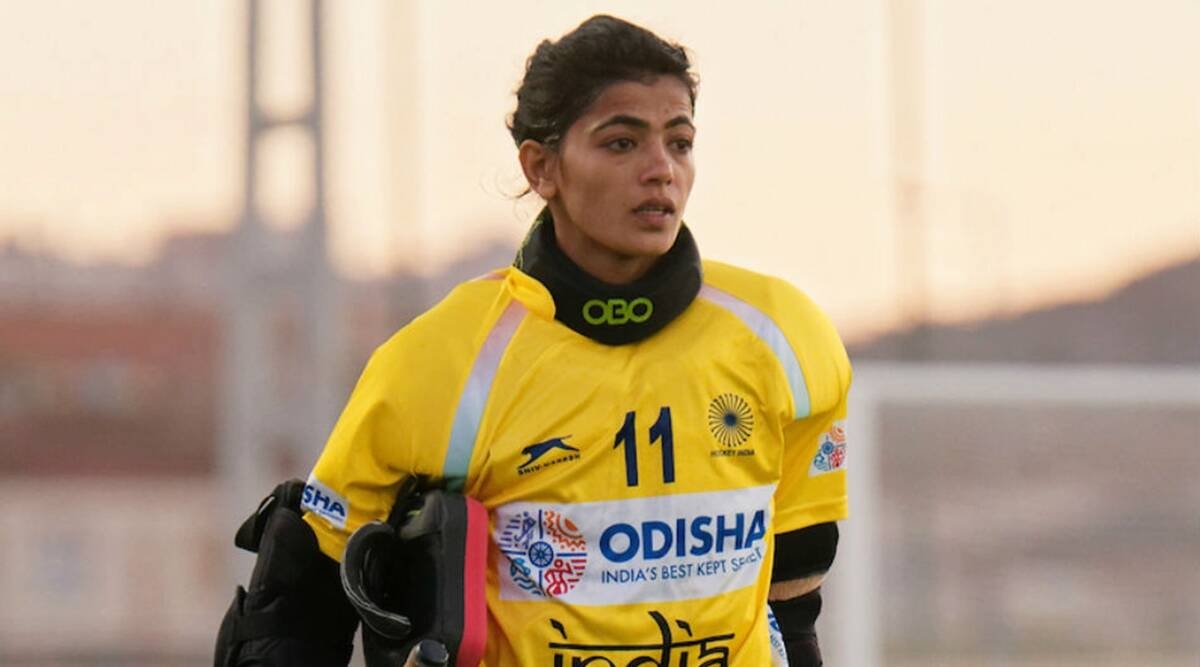 After assisting the Indian Women's Hockey Team in reaching their first ever semifinal in the Tokyo Olympics, goalkeeper Savita Punia has been nominated for the FIH 'Goalkeeper of the Year' award in the women’s category.

Taking to Twitter she wrote, "Hi fans, this is Savita, I have been nominated for the FIH Hockey Awards in the category of Goalkeeper of the Year, Women’s, so please do vote for me through the link given below. Thank you!."

The team had created history in the Tokyo Olympics this year by entering the semifinals of the Games for the first time, by beating world no. 2 Australia. Punia's extraordinary performance during the match earned her the sobriquet- "The Wall" on Twitter.

In the Bronze medal match against Great Britain, Savita Punia stood out, denying Great Britain on at least three occasions, the first quarter itself.

In 2016 , Punia was instrumental in helping India qualify for the Rio Olympics. She endured a barrage of penalty corners against Japan in the last one minute to help India hold on to its 1–0 lead.

In the 2018 Asia Cup, she became the goalkeeper of the tournament after an astonishing save against China in the final, which earned India a slot in the 2018 World Cup in London.

Punia has also been awarded the 'Baljit Singh Goalkeeper of the Year award' at the Hockey India Annual Awards in 2015, for her immense contributions to Indian Hockey at the international level.