The woman, who is suing for $5 million, said Tyson raped her in a limousine and that she has suffered from "physical, psychological and emotional injury" in the years since then.

New York: A woman has filed a lawsuit accusing former heavyweight boxing champion Mike Tyson of raping her sometime in the early 1990s after she met him at a nightclub in Albany, New York. The woman, who is suing for $5 million, said Tyson raped her in a limousine and that she has suffered from "physical, psychological and emotional injury" in the years since then. 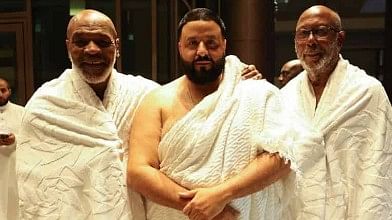 The woman's affidavit does not provide a date for the attack but says only that it happened in the early 1990s — around the same time that beauty pageant contestant Desiree Washington said Tyson raped her in Indianapolis. Tyson was convicted of raping Washington on Feb. 10, 1992, and served three years in prison. The legal action in New York was filed under the state's Adult Survivors Act, which gives sexual assault victims a one-year window to file lawsuits over assaults that happened years or even decades ago.

Read Also
'Liger' producer Charmme Kaur recalls how hard it was to cast Mike Tyson: 'Took us 2 years to...' 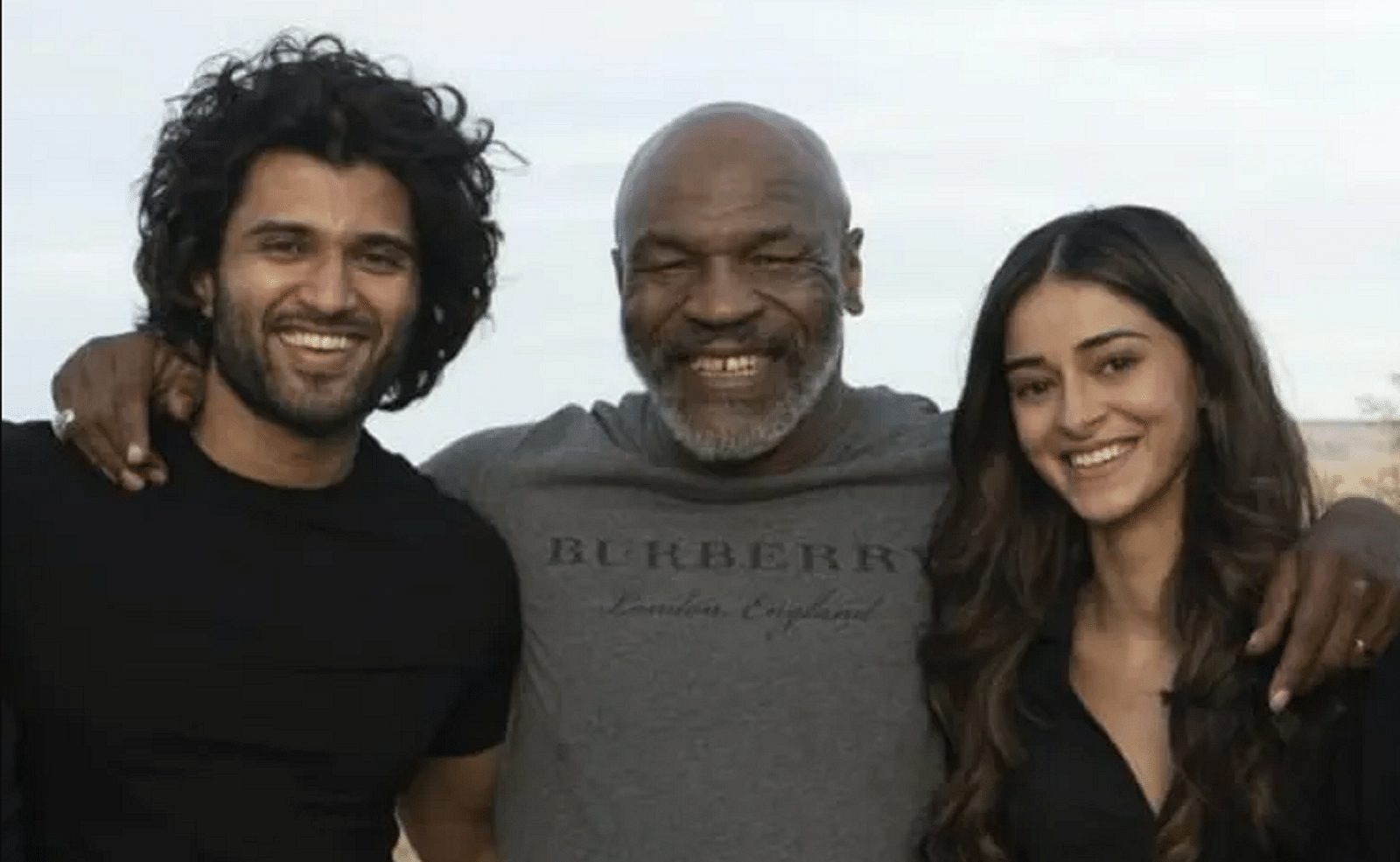 The woman said in her affidavit that she got in Tyson's limousine and the boxer immediately started touching her and trying to kiss her. "I told him no several times and asked him to stop, but he continued to attack me," the woman said. "He then pulled my pants off and violently raped me." The lawsuit was first reported by the Times Union of Albany. The woman is seeking to maintain her anonymity because, she said, publication of her name "would certainly pose a risk to me of further mental harm, harassment, ridicule or personal embarrassment."

Read Also
Ahead of 'Liger' release, Mike Tyson seen in a wheelchair after saying his death is coming 'really... The woman's attorney, Darren Seilback, said in a separate filing that his office did not simply take the woman at her word but investigated her allegations and determined that they are "highly credible." Seilback said Tuesday he could not comment further on the case. A message seeking comment from Tyson was sent to an agency that has represented him. Brooklyn-born Tyson, 56, won adulation as the undisputed world heavyweight champion from 1987 to 1990, but his life outside the ring has been turbulent. Tyson's former wife, actor Robin Givens, said in divorce papers that their late—1980s marriage was characterised by "unprovoked rages of violence and destruction. 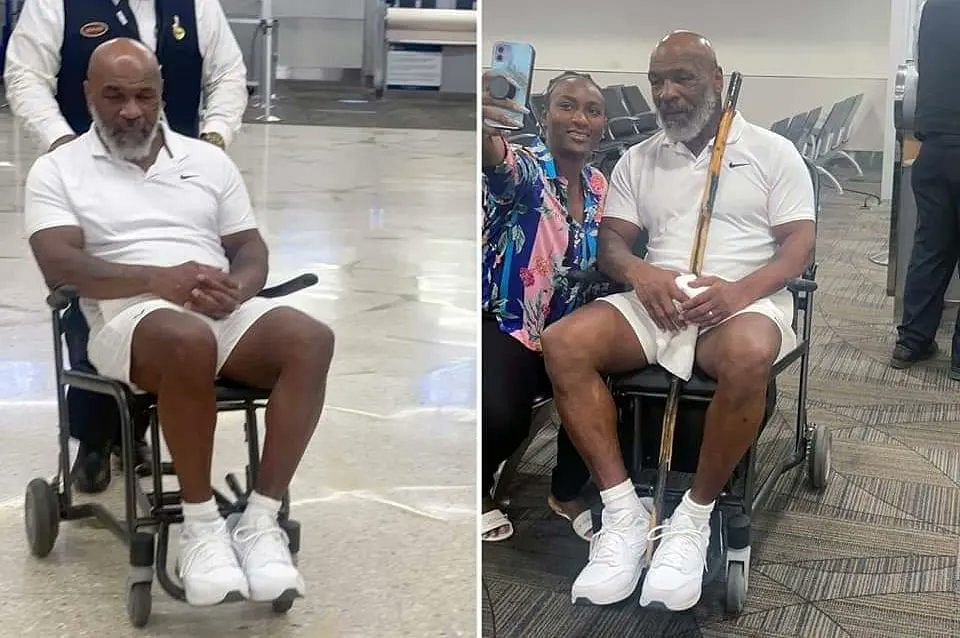