'We will ensure justice is served': Haryana Home minister on allegations of sexual harassment on Sandeep Singh

The woman coach met Vij and urged to initiate a probe into the matter.

The woman coach met Vij and urged to initiate a probe into the matter.

"I have listened to her (the female coach) on her complaint. I will talk to CM on this matter. We will ensure justice is served," Vij said.

I have listened to her (the female coach) on her complaint. I will talk to CM on this matter. We will ensure justice is served: Haryana Home minister Anil Vij pic.twitter.com/W9ZaWs4HkC

Earlier, Sandeep Singh on Sunday stepped down after being booked by Chandigarh Police for sexually harassing junior athletics coach.

He said he handed over his Sports portfolio to Chief Minister Manohar Lal Khattar. However, he has not resigned from the Cabinet.

"I hope there will be a thorough investigation into the false allegations levelled against me. I hand over the responsibility of the Sports department to the CM until the report of the investigation comes out," he told the media here. 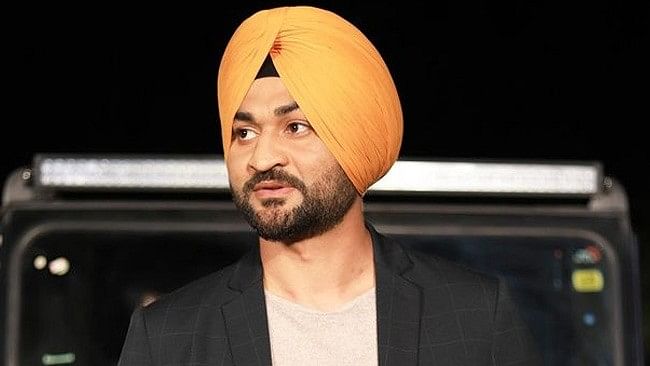 The first information report (FIR) against the 36-year-old minister, who is also a former Indian hockey team captain and a first-time MLA, was registered on Saturday.

The coach from Haryana on Thursday levelled allegations of sexual harassment against the minister and filed a police complaint a day later.

The woman, who participated in the 2016 Rio Olympics, was recruited as a junior coach in the Sports Department in September.

In her complaint, she alleged Sandeep Singh sent her messages on Instagram and Snapchat.

"On July 1, he made a Snapchat call and asked me to visit his residence in Sector 7, Chandigarh, for verification of documents. Around 6.50 p.m., he called me to his office and molested me. My T-shirt was torn. I managed to push him aside and ran out of the room as the door was unlocked," she alleged. Former Chief Minister Bhupinder Singh Hooda has demanded an impartial inquiry into the allegations levelled by the woman, whereas the Indian National Lok Dal has demanded that the government sack Sandeep Singh.

Meanwhile, the state government has set up a Special Investigating Team (SIT) to investigate the matter. 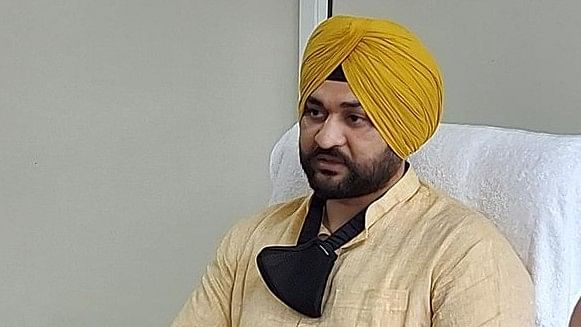