Namibia qualified for the Super 12 stage of the ICC Men's T20 World Cup 2021 after defeating Ireland by eight wickets in a first round encounter in Sharjah on Friday.
FPJ Web Desk 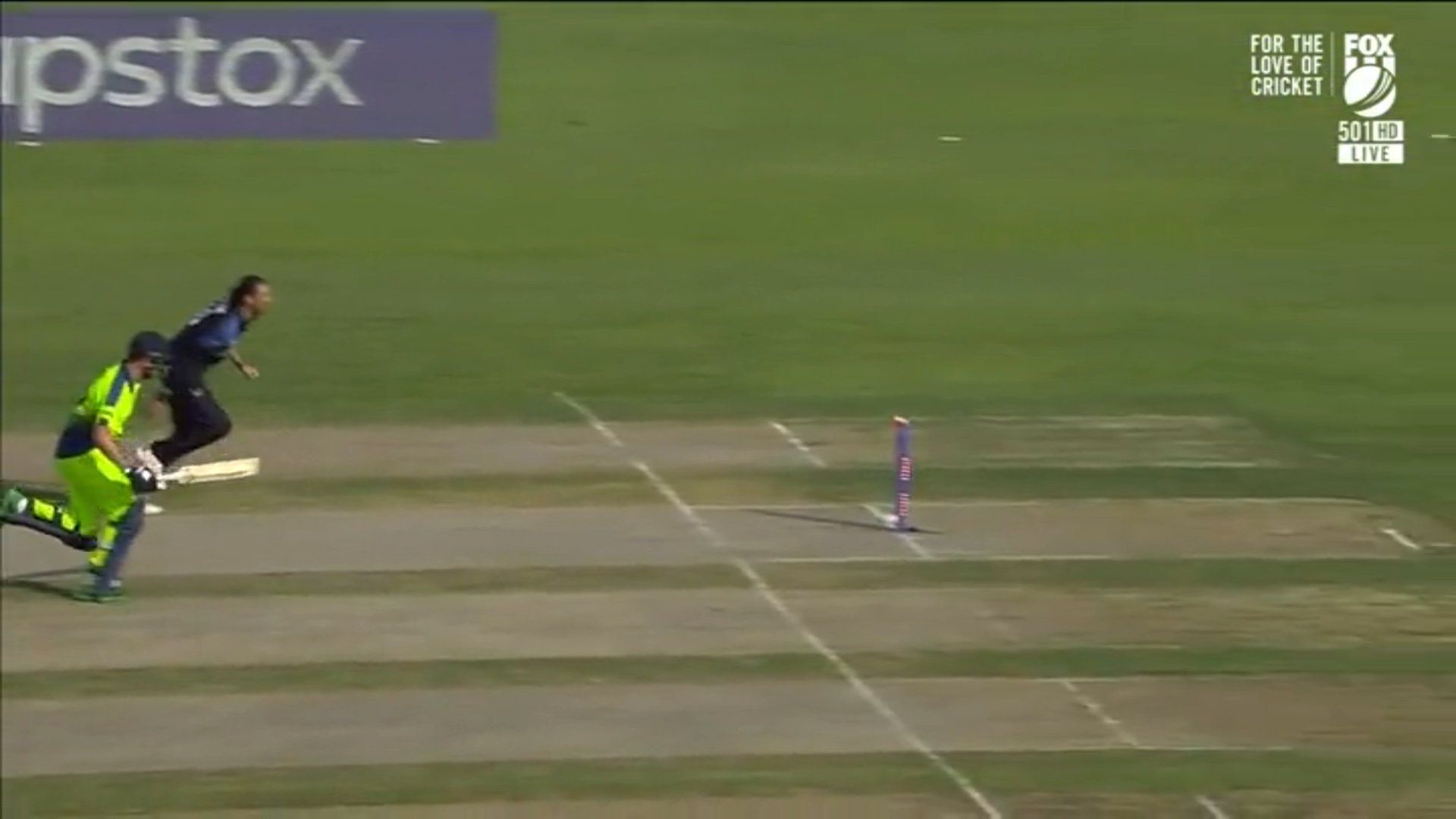 Namibia qualified for the Super 12 stage of the ICC Men's T20 World Cup 2021 after defeating Ireland by eight wickets in a first round encounter in Sharjah on Friday.

However, besides the upset, the match is also being talked about a 'comedy of errors' that unfolded on the field during the game as the Namibian players missed an easy run-out chance in the final ball of Ireland’s innings.

The incident took place in the final over of the Ireland's proceedings where the batters stole three runs even after a complete goof-up which was then followed by Namibian fielders missing two easy run-out chances off the same ball.

Ireland's on-strike batter Simi Singh failed to execute a scoop shot and the ball returned to a sprinting Wiese during his follow-up. The Nambian bowler picked the ball and threw it towards the stumps but it missed its target allowing the batters to go for an extra run. In a attempt to run them out again, Namibia’s wicketkeeper Zane Green picked the ball after the fielder collected it and threw it towards him at the striker's end. Green, hurriedly then aimed the ball towards the non-striker end where the fielders could not collect the ball properly resulting into two missed run out opportunities off the same the ball as batters survived to finish the Ireland innings at 125/8 in their 20 overs which Namibia chased comprehensively with 8 wicket to spare, storming into the Super 12 stage of the tournament in style.

The T20 World Cup 2021 will commence with its Super 12 round on Saturday with Australia locking horns with South Africa in the first Group 1 clash at the Sheikh Zayed Stadium in Abu Dhabi.

India and Pakistan will square off against each in their first league match on October 24. 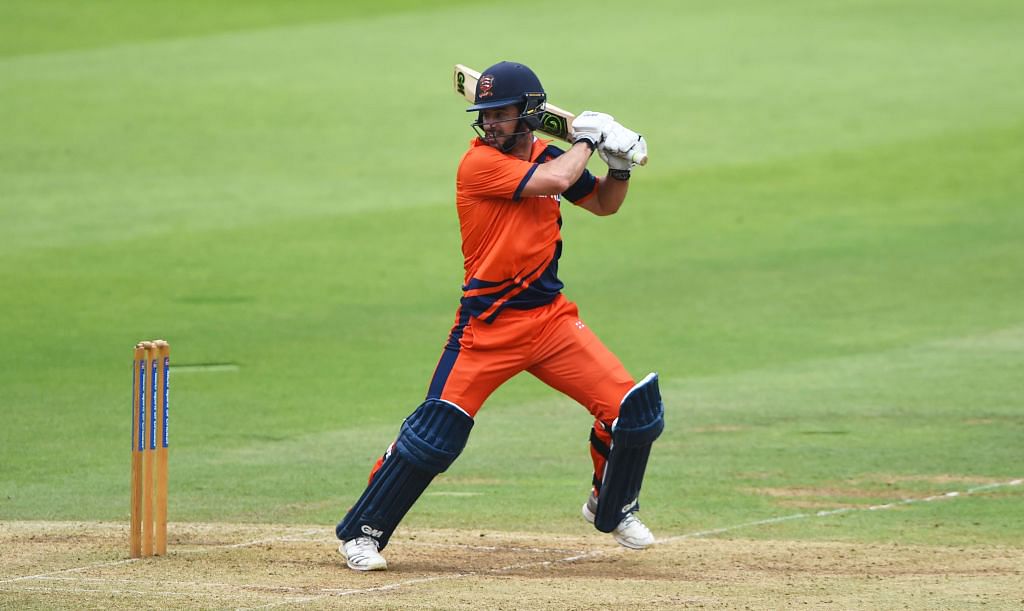