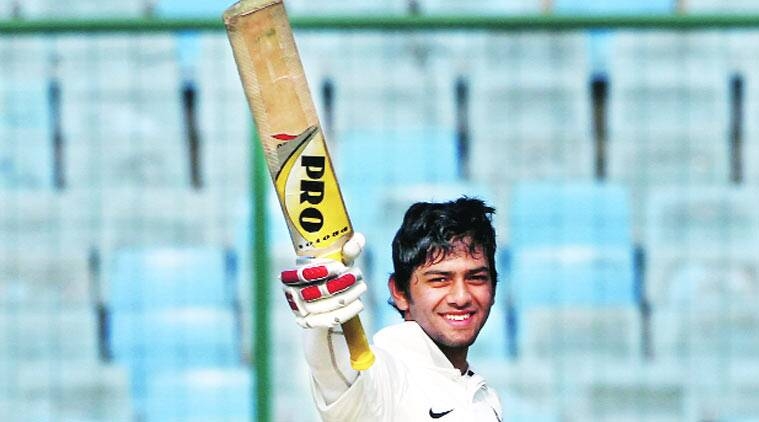 Unmukt Chand, who led India to U-19 World Cup victory in 2012, has called time on his Indian cricket career. He announced on Friday that he will bid adieu to the BCCI and seek better opportunities around the world.

Unmukt had become an India A regular soon after his heroics in the final - he scored 111* in the chase to the target of 226. He also took over as India A captain and kept the top job till 2015.

"I don't know how I should be feeling cause honestly I am still figuring it out," he wrote. "The very thought of not being able to represent my country again literally stops my heartbeat for a while."

"I have grown up playing cricket with just one and only dream of playing for India. The love for this game has been very pure for me and I am grateful to have achieved a few milestones along the way. From getting up early in the morning for training, scheduling my entire day around cricket and trying to find out ways to become a better player has always been my drive and motivation and still keeps me going as the journey is only halfway through.

"Playing amongst the best players in India and across the world has taught me a lot. I would also like to thank DDCA for giving me an opportunity so early on in my career to rub shoulders with the stalwarts of Delhi and Indian cricket. Having spent time around these legends for so many years has been instrumental in my own. journey. I want to thank all my fellow players, coaches, support staff for bringing out the best in me. I will forever cherish these memories", Chand wrote.

Chand had started his domestic career with Delhi in 2010 and went on to play for the team for 8 seasons. Chand, who also captained his state team, was dropped from the Vijay Hazare Trophy squad in 2017 and became an irregular member of the team after that.