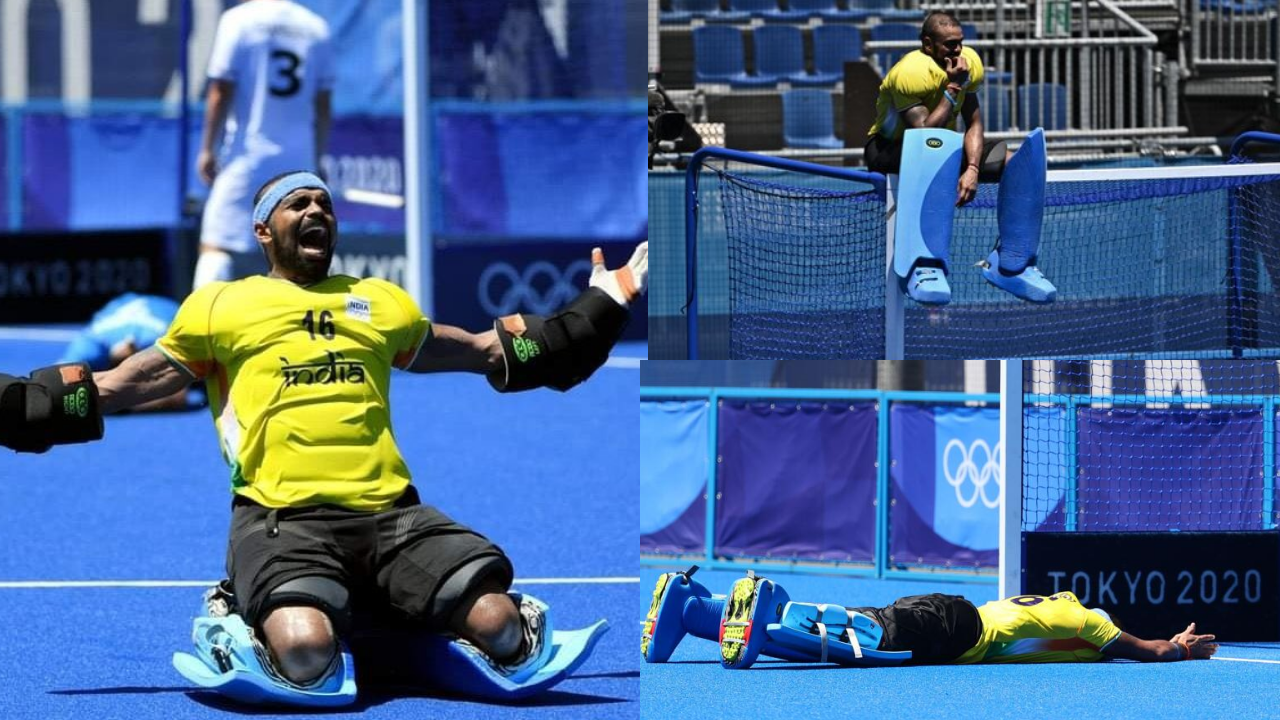 Thiruvananthapuram: P.R.Sreejesh has yet again been appreciated for taking Indian Men's Hockey to "newer heights" by helping it secure the Olympic bronze medal in the Tokyo Games.

Sreejesh, who hails from Kochi, pulled off a stunning save in the last few seconds of the match resulting in the bronze medal after decades for India.

"Through his outstanding performance at the Olympics, Sreejesh has brought joy to Indians around the world. As a fellow Malayali, I take tremendous pride in his achievement. Thanks to his efforts, the interest in hockey has been renewed. His performance, along with that of the entire Indian hockey team, will serve as encouragement for hundreds of youths in the country," said Vayalil.

Sreejesh thanked Vayalil for his message and the gesture of appreciation.

"Dr. Shamsheer has congratulated the entire team for this great achievement and offered his support to us. The announcement of the reward caught me by surprise. A reward for winning a medal in the Olympics is delightful news and I feel very fortunate to be the recipient," said Sreejesh.

Sreejesh, who returns to India on Monday after the successful Tokyo campaign, will be presented with the cash prize at a special function in Kochi, later this month. 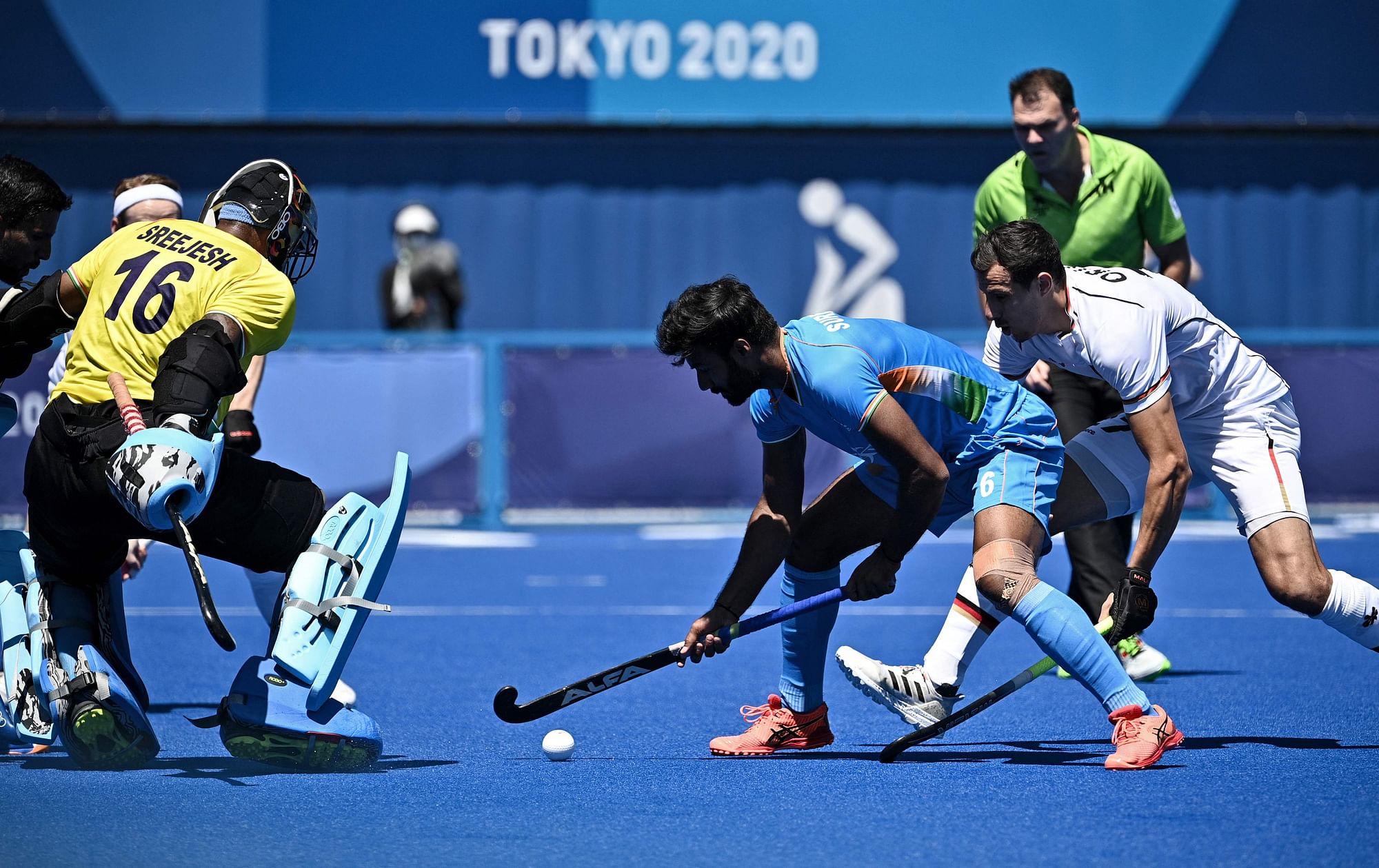