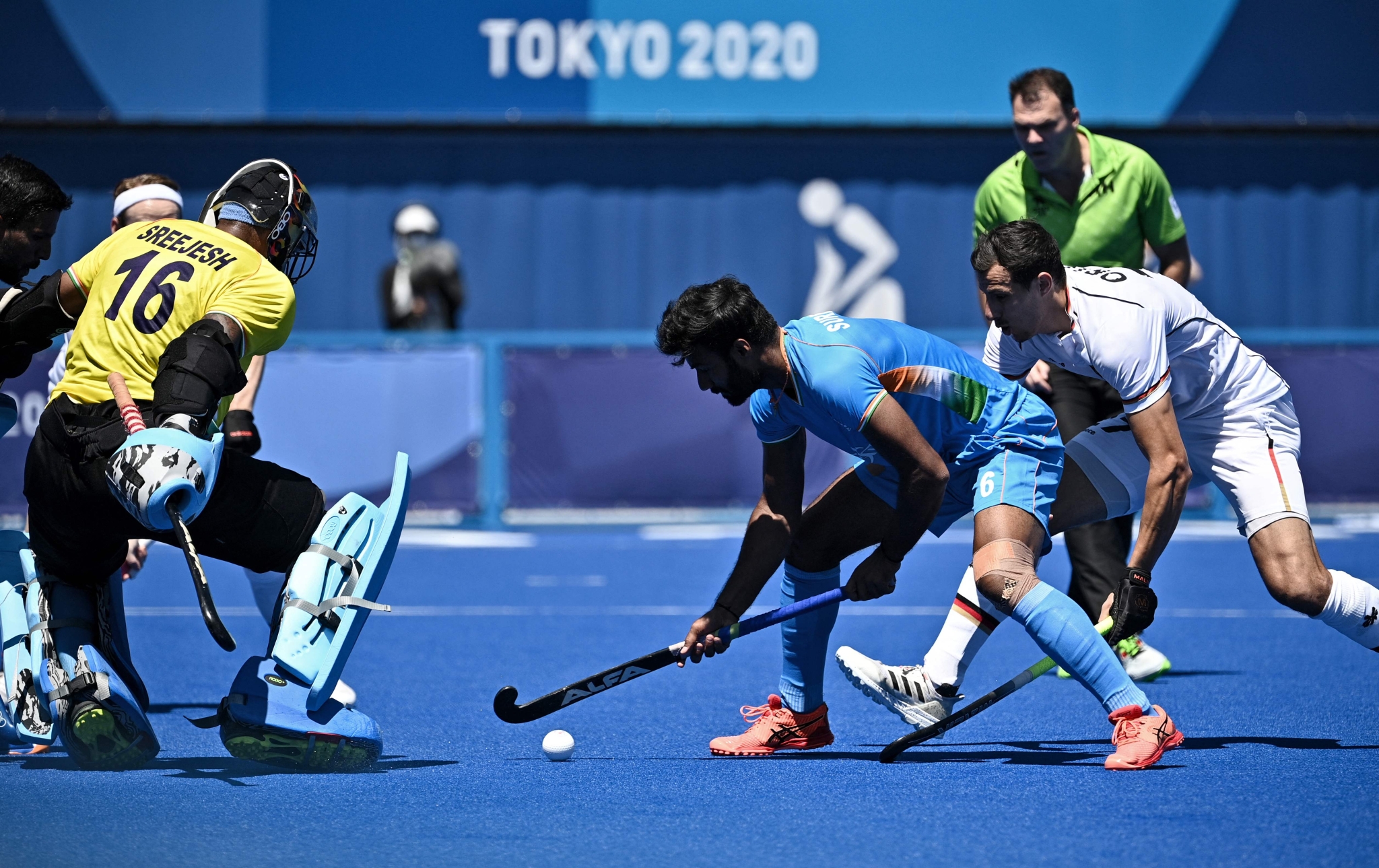 New Delhi: A Public Interest Litigation (PIL) has been filed before the Supreme Court seeking appropriate directions to the Centre and various sports bodies for the advancement of games played in the Olympics, besides promoting cricket.

The PIL filed by lawyer Vishal Tiwari sought directions to the respondents, Centre and other concerned sports bodies for recognising hockey as the national game of India.

"There is a popular perception that Hockey is the National Game or sport of India, but it has not been officially recognised by the government yet," Tiwari told ANI.

Tiwari in his petition, whose copy has been accessed by ANI, sought directions to UOI and other sports bodies for the "upliftment of the sports industry/athletics games of the Olympics by providing due funds, facilities and infrastructures." He also asked the court to direct the respondents to initiate public accountability of the funds allocated for the sports industry and perform greater promotional activities with due broadcasting of such sports.

Tiwari further sought a direction to the respondents to "promote the athletics games of Olympics at School and College level and a Special Committee shall be formulated to look and Govern the Sports program in Schools and Colleges." "The history of hockey in India has been a source of proudness for the entire country. In this sport, India has always been one of the greatest dominators of the game. However, it can be said with greater misfortune that for 41 years India hasn't received any Olympic accolade from the game of hockey. In Tokyo 2020 Olympics, this time, India was, however, successful to secure the Bronze medal in Hockey after forty-one years," Tiwari said, in his petition.

Thereby Tiwari, in the petition said, "the Hockey needs to be declared as our National Game." "While India is a superpower in the game of Cricket and has a track record of producing some of the world's brightest minds and corporate leaders, it has struggled in other areas," Tiwari noted in his plea.

"The game of hockey which has been a true pride of India has lost its popularity with no initiatives and support from the UOI," he added.

The petition noted that after 41 years, India, however, this year, won a bronze medal in this game, but during earlier times, this game was used to be dominated by India.

"Thereby it showed the lack of initiative of the UOI and other Sports Bodies concerned, in making sure that this standard of this game is at par with other countries," the petition said.

The petitioner said that India, with its population and greater resources and talent, in comparison to other Olympic playing nations, has repeatedly been disappointedd in the most competitive tournament of the world.

"Arbitrary fund allocations, deficient infrastructures with no international level facilities should be handled properly. The potential athletes are also denied allowances and monthly payments to run their families," Tiwari said.

He said that the governments -- Central and the States -- haven't taken any constructive initiatives for the upliftment of the sports industry.

"The policies pertaining to the field of sports which are in existence hasn't been productive and effective enough. Therefore there is a requirement of new policies, regulations for the sports industry to compete at a greater level," the petition said.

It noted that "public money which the government uses for funding the policies for the initiatives in the past for sports have not been utilised at a greater spirit." "The correct allocation of funds is still a question which is still unanswered with no accountability," the plea said adding that promotional activities pertaining to sports other than Cricket have been extremely disappointing, resulting in lesser awareness of the sports that are equally important for the people to play.

"Such lesser promotional functions with no allowances for the players have resulted as demotivation and unexplored talents for the country," the petition filed by Tiwari before the Supreme Court added.