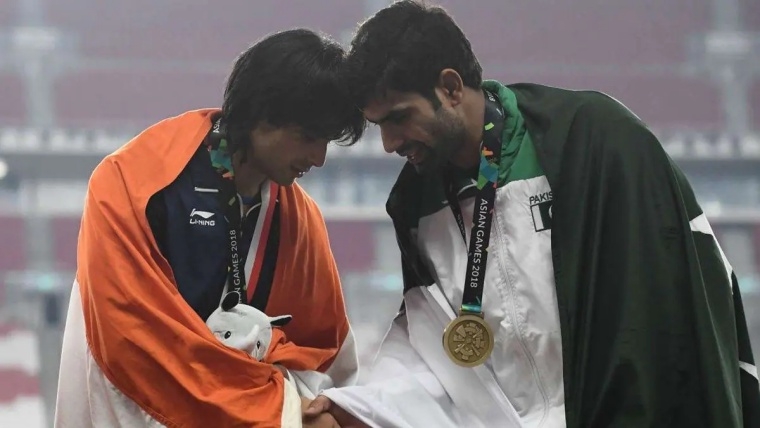 Nadeem was one of 12 throwers hoping to capture Olympic gold and perpetual glory for their countries. The man from Mian Channu has a personal and season best of 86.38 metres, and is ranked 23rd in the world.

The tweet reads, "Congratulations to my Idol #NeerajChopra for winning gold medal....Sorry Pakistan I could not win medal for you."

Before Neeraj Chopra bagging the gold medal, Nadeem threw a 85.16 in qualification to top Group B and will be aiming for a podium spot today. Nadeem had won bronze at the 2016 South Asian Games hosted in India where Chopra had won the gold.

Congratulations to my Idol #NeerajChopra for winning 🥇

Sorry Pakistan 🇵🇰 I could not win 🏅 for you.#ArshadNadeem

He had qualified for the finals at overall third behind Chopra and Vetter.

However, Neeraj Chopra Neeraj Chopra on Saturday made history by becoming the first Indian to win gold medal in athletics at Olympic Games. Chopra has also become only the second Indian after Abhinav Bindra to win an individual gold medal at the Olympics. Chopra now holds gold medals in javelin throw at the Commonwealth Games, Asian Games and now the Olympics, all at the same time.

After his win, prime minister Narendra Modi said history has been scripted and stressed that what Neeraj has achieved today will be remembered forever. 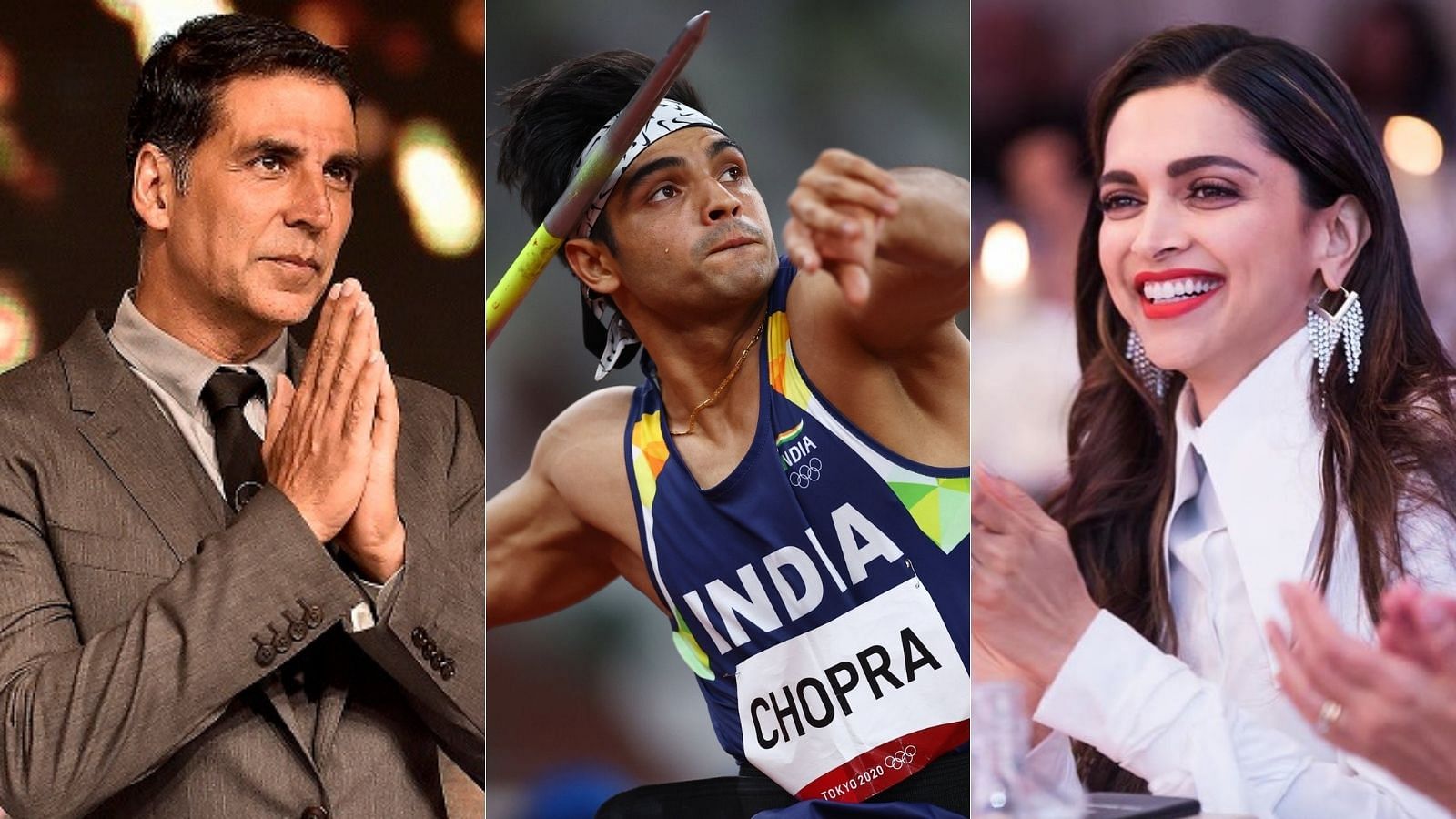