This Day, That Year: When Muhammad Ali ‘shook up the world’ 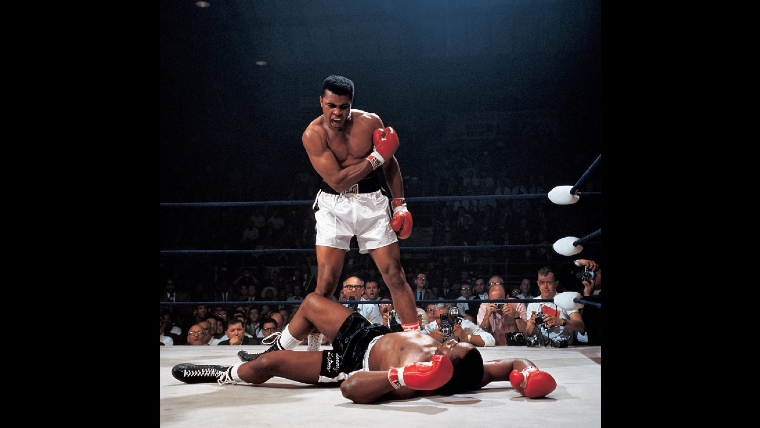 February 25, 1964, was the day when the entire world was in shock. A young 22-year-old kid from Louisville, Kentucky had achieved a seemingly improbable feat. The kid’s name was Cassius Clay, and the feat he had achieved was defeating reigning champion Sonny Liston to take the world heavyweight title. The kid would later go on to become one of the greatest boxers the world had ever seen. He would eventually take up the name, Muhammad Ali after converting to Islam.

Although he had won a gold in the light-heavyweight bout in the 1960 Olympics, he was not considered to be in the elite league of boxers. Sonny Liston, who was considered to be one of the most aggressive boxers to ever step into the ring, was believed to end the match with the youngster in a matter of minutes. What added to Liston's reputation as a feared boxer was his criminal background and ties to the mafia. But what followed was a miracle of sorts.

Liston, who built his boxing prowess while in the prison had only lost once in his 36-bout career so far while Ali came into the match with an unbeaten streak in 20 fights. The opening bell rang and Liston rushed towards Ali, angry and in an attempt to end the bout quickly. But, Ali’s unmatched speed and mobility helped him evade Liston’s advances.

The first round was dominated by the 22-year-old. In the second round, Liston came back with some powerful strikes. In the third round, Ali’s combination ended with Liston’s cut under his left eye opening up. The game went back and forth throughout the rounds until ultimately Ali got the better of Liston when he couldn’t answer the seventh-round bell. Ali was declared the winner by TKO.

After the match, Muhammad Ali triumphantly rushed towards the edge of the ring where all the journalists sat and shouted, “Eat your words! I am the greatest! I shook up the world. I'm the prettiest thing that ever lived."

He became the youngest boxer to take the title from a reigning world heavyweight champion. His record was since broken by Mike Tyson in 1986 when he defeated Trevor Berbick at the age of 20. 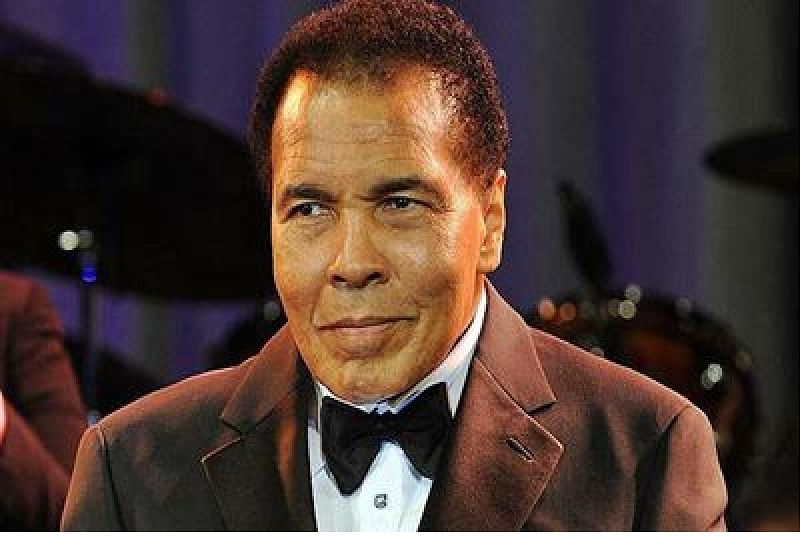 US airport to be renamed after Muhammad Ali