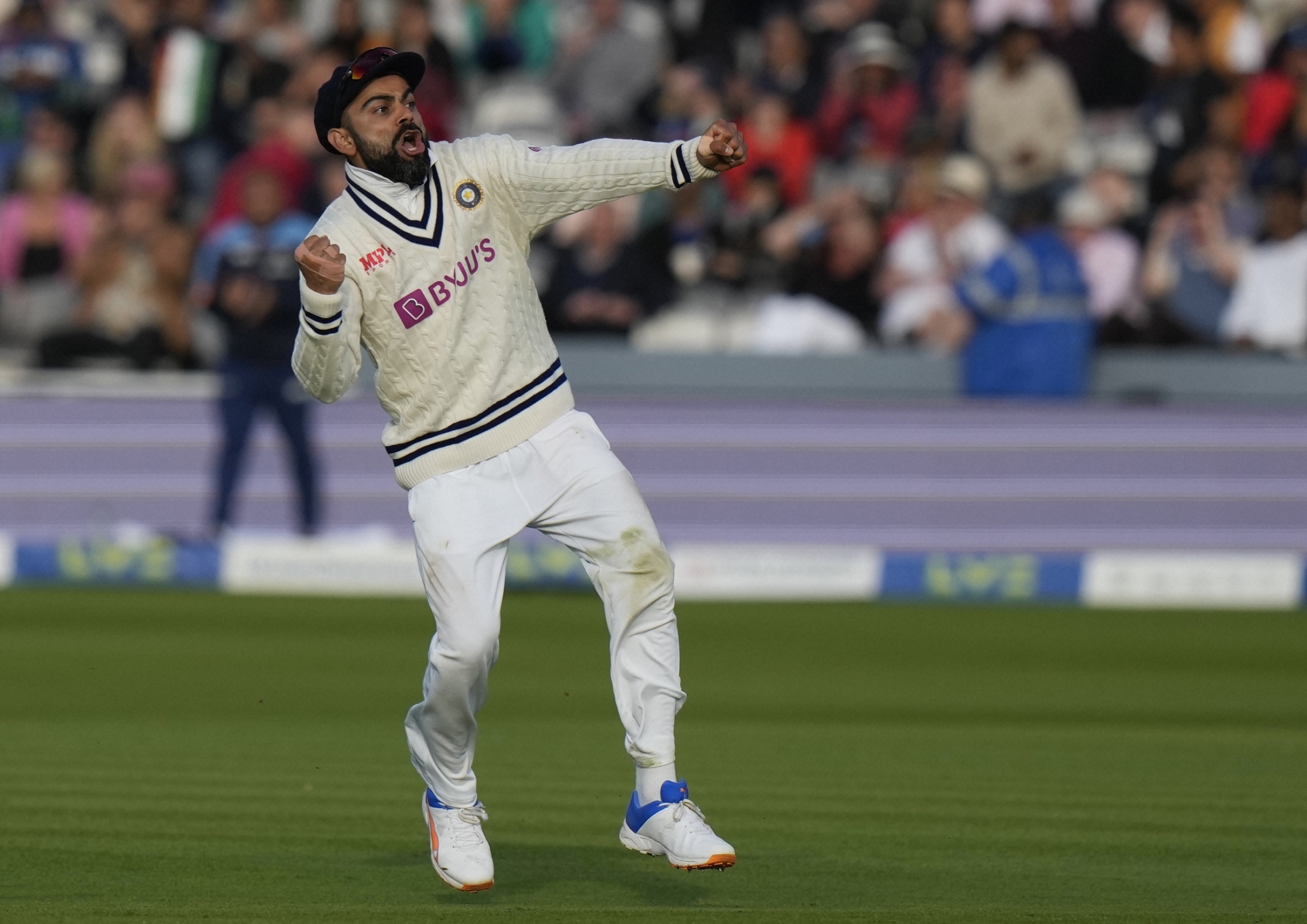 London: Virat Kohli's enthusiasm and intensity on the field shows Test matches mean everything to him, according to former English cricketer Kevin Pietersen, who feels the Indian skipper's passion for red-ball cricket at a time when it needs all the love it can get.

The 41-year-old feels Kohli pushes himself to follow the footsteps of his heroes such as Sachin Tendulkar and Rahul Dravid, who themselves are legends of the format.

"Knowing Virat Kohli the way that I do, I know the huge impetus he puts on following in the footsteps of his heroes. His heroes are Sachin Tendulkar, Rahul Dravid and other legends of Test match cricket," Pietersen wrote in his blog post for 'Betway.

"Kohli knows that to be considered a legend of the game, he needs to deliver in this format as well as in T20.

"That's why he puts so much importance on this format and at a time when Test cricket needs all the love it can get, how good is it to see a global superstar so passionate about it."

Under Kohli, India became the number one Test team. They also qualified for the inaugural World Test Championship final, which they lost to New Zealand.

Earlier this week, the Indian team registered a memorable 151-run victory over England in the second Test at Lord's.

"He values his team producing in all conditions, and so to have watched his team win in Australia and then have gone one up in England with a victory at Lord's will satisfy him hugely."

"You can see by his enthusiasm, intensity, and the way he rallies his troops. Test cricket still means everything to him and it's moments like this that will define his legacy," Pietersen wrote.

"It's very difficult for subcontinental teams to come to England and perform, but they would probably be 2-0 up after two matches if it weren't for the rain at Trent Bridge," Pietersen said.

Pietersen was lavish in his praise for pacer Mohammed Siraj, who took four wickets in each innings at Lord's.

"The way that Mohammed Siraj bowled on day five summed it up, intensity, heart and quality. It's amazing for Test cricket that India, who are the number one brand in the game, are so vocal and so passionate about it.

"It all bodes well for the format."

Pietersen also wants wholesale changes in England team ahead of the third Test.

"I would make wholesale changes for the third Test. They cannot be worse than the line-up that batted like that on day five at Lord's, which was absolutely atrocious."

From a seemingly comfortable position, England fell to a 151-run defeat, losing all 10 wickets on the final day.

"I could bowl to that top three at the moment and come under very little pressure, and I'm 41 years of age. None of India's bowlers are actually worried about any damage that they might do," Pietersen said.

"Dawid Malan, Liam Livingstone and Harry Brook all need to play in that match at Headingley.

"Yes, there is risk, because these guys might nick off while playing aggressive shots, but they can't do any worse than the current lot."