Pakistan captain Babar Azam pulled his side back from the brink with a century that helped the touring side dig themselves out of trouble on Day 2 of the first Test against Sri Lanka on Sunday.

With Pakistan on 148-9, the writing appeared to be on the wall as they appeared set to concede a huge lead to the home side on a turning track. But a record partnership for the last wicket between Babar and Naseem Shah put Pakistan back in contention as they conceded just a four-run deficit in the first innings.

The 70-run stand between Babar and Naseem is a new record in Galle in Tests with the previous best being the 63-run partnership between Dimuth Karunaratne and Lakshan Sandman against South Africa in 2018.

Sri Lanka were 36-1 at stumps on day two for a lead of 40. Oshada Fernando was unbeaten on 17 while night-watchman Kasun Rajitha was on 3.

Pakistan were struggling in their reply after Sri Lanka had posted 222 in their first innings before Babar played a captain's knock.

On a track where most Pakistan batsmen struggled to play spin, Babar was solid. Often playing on the front foot with soft hands negating the turn, he left well and cashed in when there were opportunities to score.

The last wicket partnership lasted for more than two hours and frustrated Sri Lanka, which had to take the second new ball to break the stand. By that time Babar, who was playing his first test match in Sri Lanka had posted his seventh hundred. His knock lasted more than five hours in which he faced 244 deliveries, hit 11 fours and two sixes.

Babar also dominated the strike from the No. 11 with Naseem Shah contributing just five runs during the partnership.

Prabath Jayasuriya, meanwhile, continued his impressive run in tests. Playing his second test match, the left-arm spinner claimed his third five-wicket haul to finish with five for 82. He had been sidelined due to fitness issues and was picked to make his test debut in the second test against Australia after the Sri Lanka camp was hit by COVID-19. He claimed 12 for 177, the best figures by a Sri Lankan on debut.

Play got underway 30 minutes late on Sunday morning due to a wet outfield.

The series is being played despite Sri Lanka going through an economic and political crisis. There are severe shortage of essential items such as fuel, cooking gas and medicine and mass protests are taking place in the capital Colombo prompting authorities to consider shifting the second test scheduled for Colombo to Galle.

The Lanka Premier League, a franchise-based T20 tournament that also features some foreign players and scheduled to begin on the Aug. 1 has been postponed due to the ongoing crisis. There are fears that the Asia Cup scheduled to take place in Sri Lanka later in August will also be shifted. 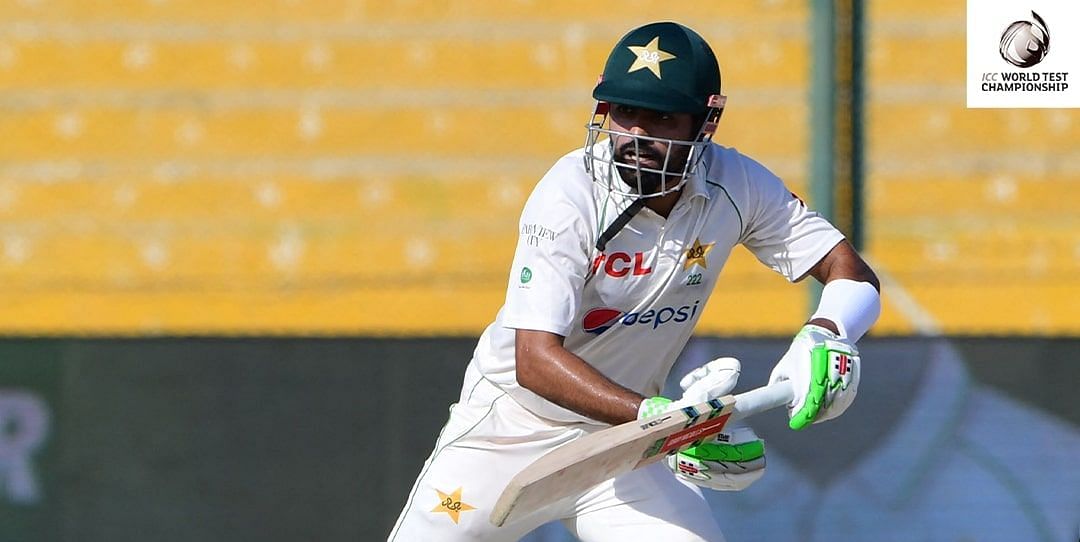