Spain will play in the Davis Cup final for the first time since 2012. Spain will meet Canadada who make their maiden appearance in Davis Cup finals after a thriller win over Russia in the semi-final clash.
IANS 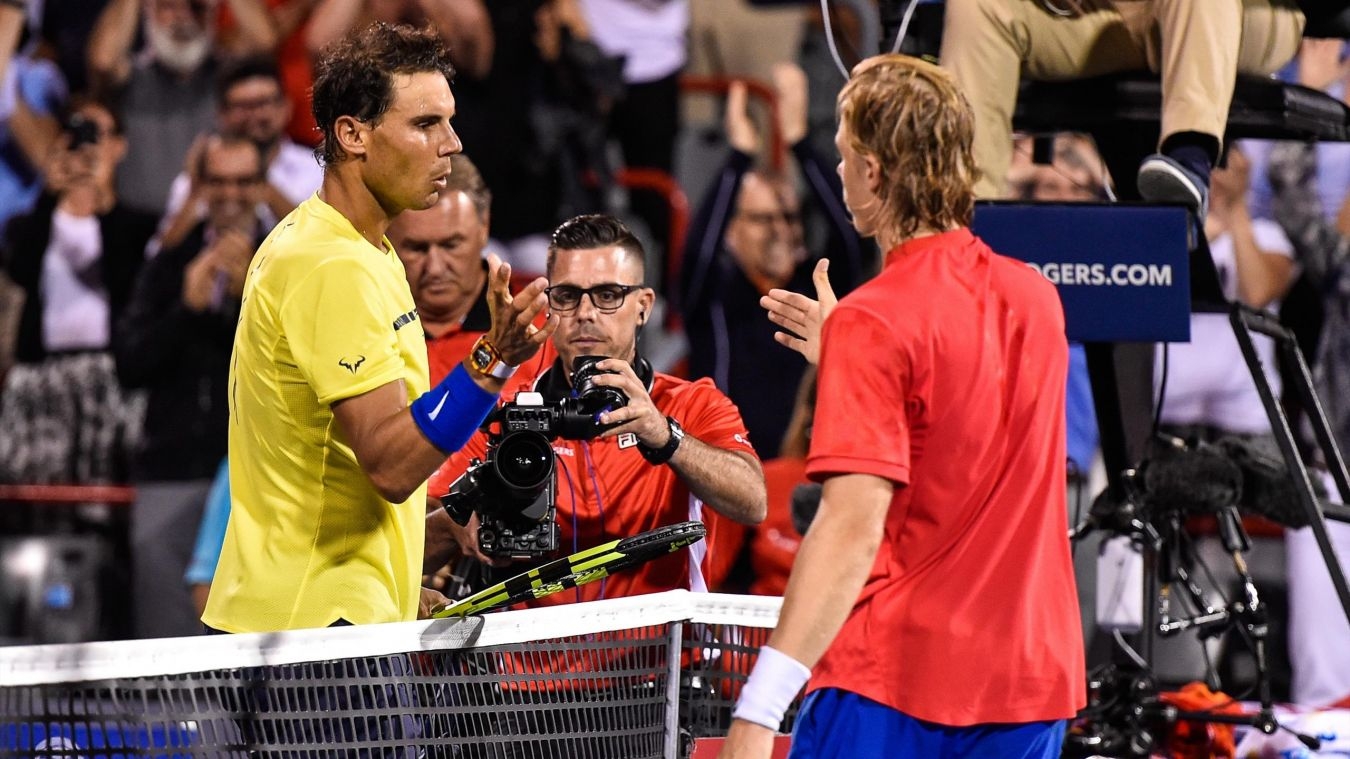 World No. 1 Rafael Nadal led the charge once again as he helped Spain battle past Great Britain 2-1 to reach the country's 10th Davis Cup final.

Nadal and Feliciano Lopez paired up to defeat Jamie Murray and Neal Skupski 7-6(3), 7-6(8) to clinch the tie in its deciding rubber, marking the second straight knockout tie in which the 33-year-old competed for Spain in a deciding doubles rubber.

Nadal-- who has won all four of his singles matches this week -- and Marcel Granollers eliminated Argentina by defeating Maximo Gonzalez and Leonardo Mayer on Friday.

Spain will play in the Davis Cup final for the first time since 2012, as the country pursues its sixth title at the event.

Meanwhile, Canada advanced to the summit clash of the tournament for the first time in their history with a thrilling fightback to beat Russia 2-1.

Rublev had put the Russians ahead in the tie when he claimed his fourth victory of the week by beating Pospisil who had been unbeaten in the tournament in straight sets 6-4, 6-4.

The Canadians levelled the tie after a thrilling second match which saw Shapovalov beat Khachanov 6-4, 4-6, 6-4 after coming back from three break points down in the final game of the last set.