Should the Indian Super League revise it's 3+1 foreign player policy?

Ahead of the 2021-22 season, the Indian Super League (ISL) decided to introduce the 3+1 foreign player rule in order to boost the participation of local players. The regulation practically bans the ISL franchises from signing too many players from outside of India.

The rule was approved in summer 2021, with the current season of the ISL being the first one with it in force. Whether the regulation will remain in the upcoming seasons is to be seen.

Starting the 2021-22 season, Indian football clubs are allowed to have no more than six foreign players on the roster. The players may come from any part of the world, as long as one of them holds a passport of an Asian country or Australia.

However, not all of them can be on the pitch at the same time. The reason why the rule is called the “3+1 rule” is that a team can have three non-Asian players on the field, together with one foreign player who holds a passport issued by a member country of the Asian Football Confederation.

In the current season, most of the IPL foreigners are Spanish nationals. There are 16 of them playing in seven different Indian clubs. The second nation on the list is Brazil with a total of 10 players.

When it comes to the players from the AFC-affiliated nations, a majority of them are Australians. In fact, seven of the 11 ISL clubs have signed an Australian player to fill in the AFC slot.

The 3+1 foreign player regulation was adopted by the ISL in accordance with the Asian Football Confederation rules. Similar policies have been used by other football federations around the continent. Some countries still adhere to the policies, while some, like Japan, have decided to give up on the rule.

At the moment of writing, all of the six top scorers in the 2021-22 ISL are foreigners and five of those are over 30. In fact, the two leading scorers – Bartholomew Ogbeche (Nigeria) and Igor Angulo (Spain) – are 37 years old.

One may argue that the Indian top-flight is not an attractive destination for footballers in their prime, meaning that even if the federation changed its rules, it would cause a revolution in the league.

Still, the federations of some other Asian countries have decided against keeping the rule, which may have served them well. The best example is Japan, whose J1 League has signed a number of big-name players since ditching the controversial regulation.

Experiences From the Japanese J1 League?

Soccer in Japan is currently going through a sort of resurrection. Its popularity keeps on growing and many believe the reason behind it is the decision to re-open the J1 League to foreign players.

The league has a long and successful history of hiring foreign players. Back in the 1990s, the Japanese top-tier club Nagoya Grampus had such superstars of European football on its roster as Gary Lineker and Dragan Stojkovic Piksi.

However, the rules of the league prohibited Japanese teams from signing more than four foreign players, one of whom would be from an AFC country. As a result, the Japanese J1 League lost its appeal to foreigners, which may be the explanation why in the early 2000s, Japanese teams didn’t have much success on the international scene.

As an example, from the year 2000 to 2008, no Japanese clubs won the AFC Champions League. Their resurrection did start in the 2010s and is expected to continue in the future, particularly for the fact that the Japanese FA has decided to get rid of the foreign player rule.

Starting with 2019, Japanese clubs have the freedom to sign as many foreign players as they wish. Since then, several players from Europe and South America have decided to make Japan their home, including some real footballing legends. The best example is the former Barcelona midfielder and the winner of the 2010 World Cup with Spain, Andreas Iniesta.

What’s Next for the ISL and Its Foreign Player Rules?

Allowing J-League clubs to sign as many foreign players as they want has certainly made the league more interesting. However, there’s still a debate on whether the decision is going to have a negative impact on the development of local talent.

That is exactly the main reason why the Indian football association decided on the 3-1 rule. In fact, an ISL spokesperson called the rule a “positive and welcome step which will benefit our Indian players immensely.” Whether they’re right, only time will tell. 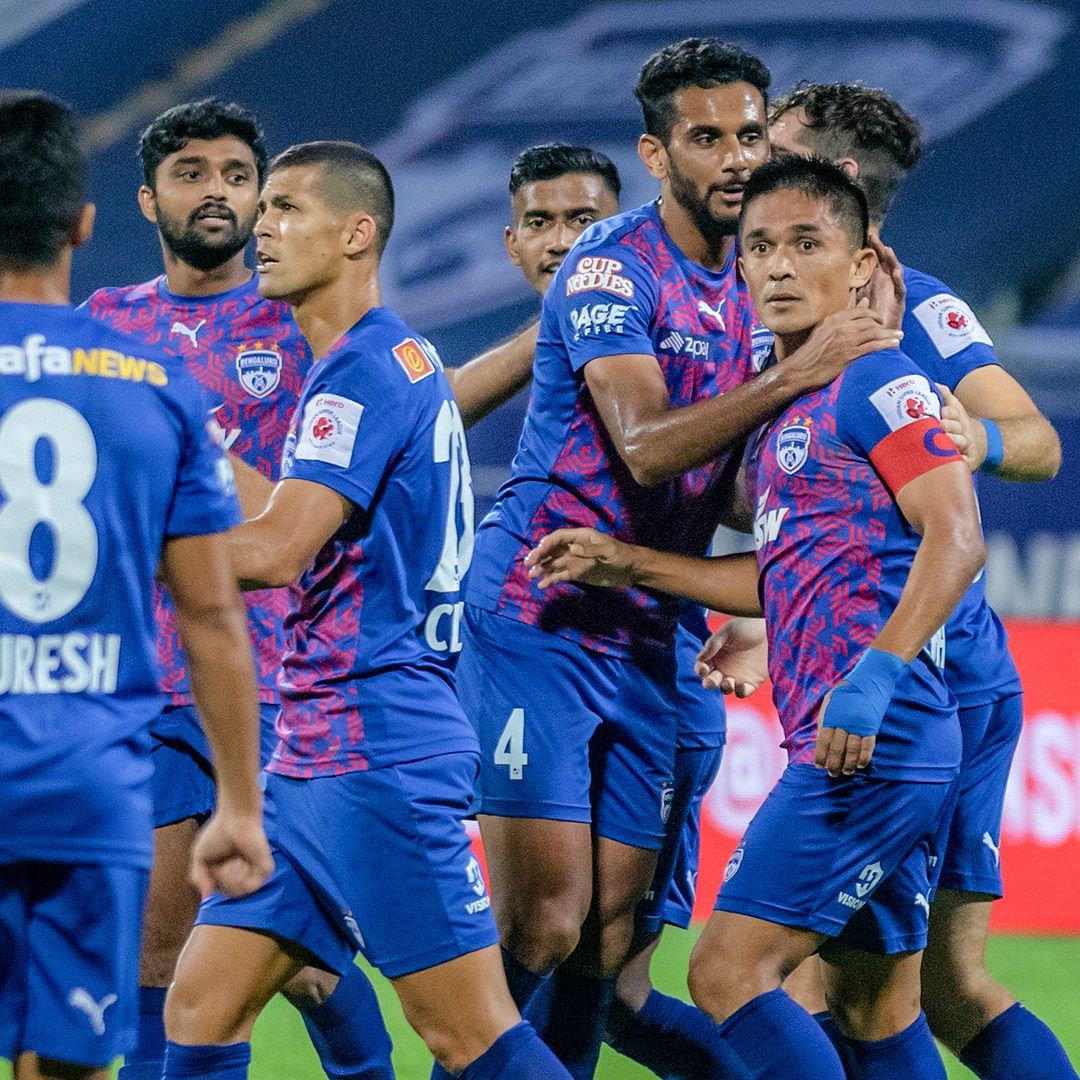