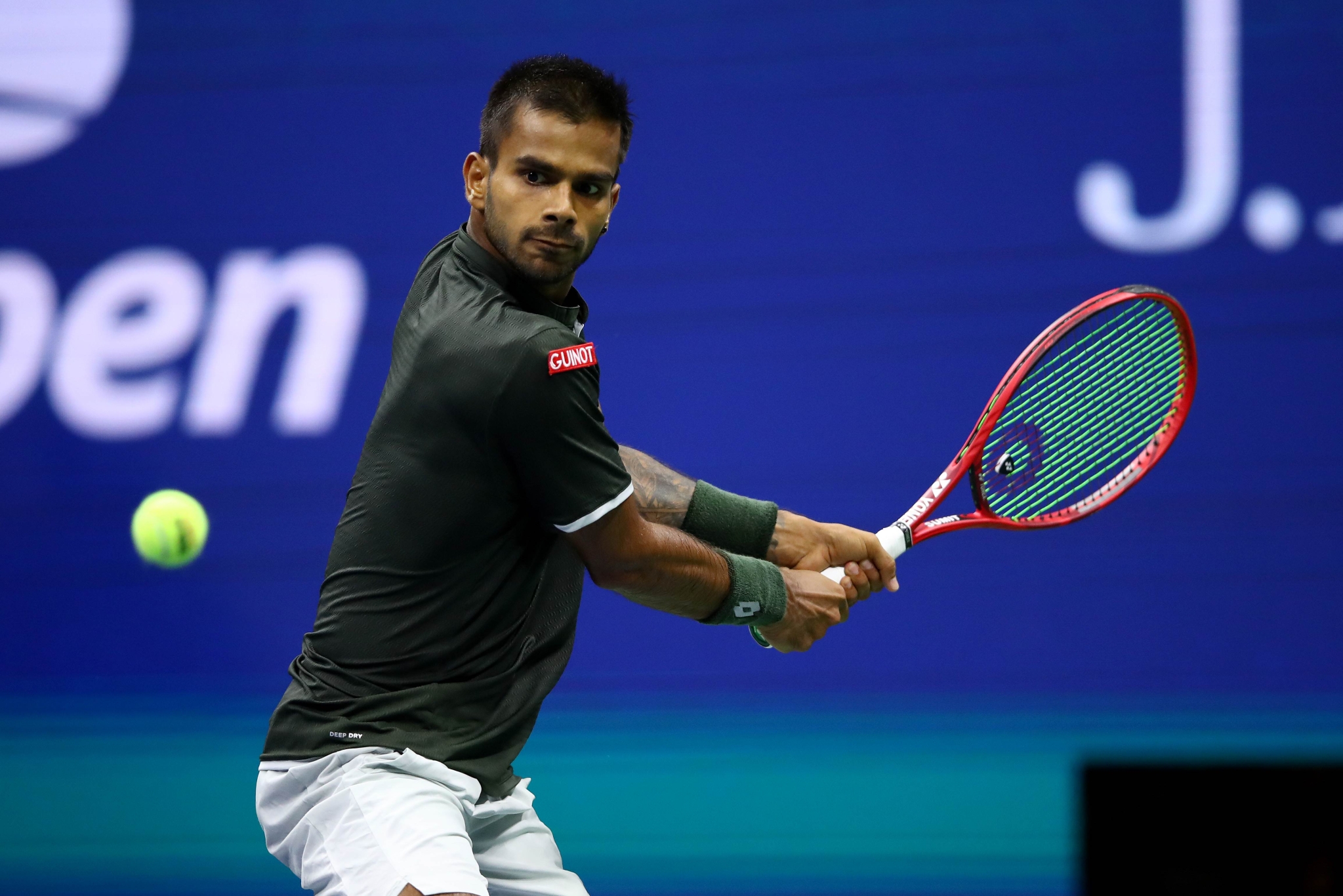 Nur-Sultan: A ruthless India raced to a 2-0 lead in their Davis Cup tie for the loss of just two games as Ramkumar Ramanathan and Sumit Nagal toyed with their teen rivals from Pakistan, here on Friday.

In a mismatch of epic proportions, Ramkumar double-bageled 17-year-old Muhammed Shoaib in just 42 minutes in the opening singles.

The only time Shoaib made it look like a match was in the sixth game of the second set when he stretched Ramkumar to two deuce points.

Pakistan badly missed its top players who pulled out, protesting against shifting of the matches to a neutral venue.

While the first match was not even a contest, promising Pakistani youngster Hufaiza resisted Nagal as much as possible by engaging the Indian in long rallies.

Twice he pushed Nagal to deuce points in the second game of the second set and finally put Pakistan on board by holding the third game after squandering four-game points.

He returned and dished out another hold, staying close to Nagal.

However, it just delayed the inevitable as Nagal wrapped up the match in the eighth game.

Veteran Leander Paes and debutant Jeevan Nedunchezhiyan will now look to seal the tie when they clash with Hufaiza and Shoaib in the doubles rubber on Saturday.

India have never lost a tie to Pakistan in six meetings so far and the trend does not look like changing.

A win on Saturday will stretch Paes' record for the most number of doubles wins in Davis Cup history. He is leading the chart with 43 wins.

The winner of the tie will travel to Croatia for the World Group Qualifiers, to be held on March 6-7.