Playing for Sussex, Cheteshwar Pujara slams third hundred in English County Championship in as many games

Senior India batter Cheteshwar Pujara continued his stellar show in the English County Championship, scoring a his third century in as many games for Sussex on Friday.

Pujara, who was batting on 107 off 167 balls, hit 13 fours to help his side take a substantial lead against Durham, who were all out on 223 in their first innings.

The out-of-favour India batter, who is in sparkling form, is making most of his county stint. He now has scored three hundreds including a double century in his five innings.

Making his debut for Sussex, Pujara had scored 6 and an unbeaten 201 to help his side draw the match against Derbyshire.

In the Sussex's 34-run loss to Worcestershire, he scored 109 in the first innings, followed by 12 in the second essay.

The runs will keep Pujara in contention for a place in the Indian squad when India travel to England for the postponed fifth Test later this year.

The veteran batter was dropped from the Indian Test team following the series loss in South Africa earlier this year. 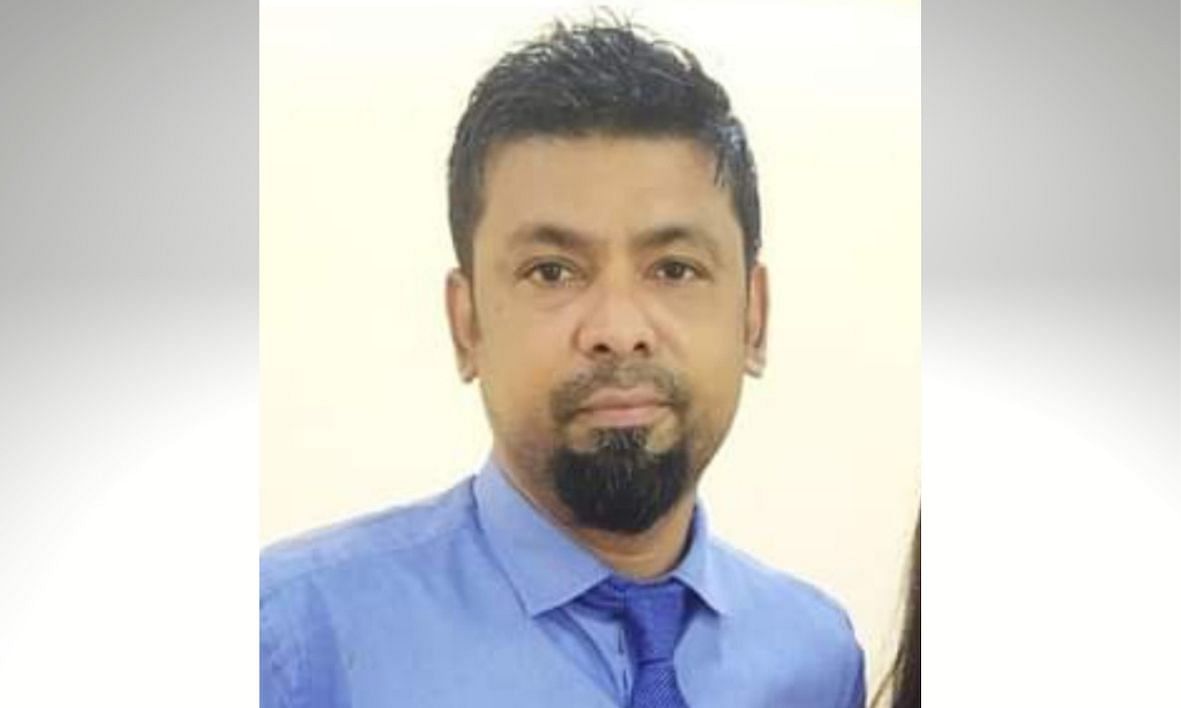 HomeSportsPlaying for Sussex, Cheteshwar Pujara slams third hundred in English County Championship in as many games