In sports, there are three kinds of athletes: Players, heroes and legends. National Sports Day is celebrated in honour of an exceptional talent born in India on August 29, 1905 and gained worldwide glory for his exceptional talent — Major Dhyan Chand.

Major Dhyan Chand has been unanimously regarded as the greatest hockey player in the history of the sport. He was known for his extraordinary goal-scoring skills in hockey, and put India's national sport on the global map. His feats and achievements remain goals for many young hockey players. India won gold at the Olympics three of eight times under his captaincy — 1928, 1932 and 1936. His influence extended beyond these victories, as India won the field hockey event in seven out of eight Olympics from 1928 to 1964.

Known as The Wizard or The Magician of hockey, Major Dhyan Chand played internationally from 1926 to 1949. He scored 570 goals in 185 matches, according to his autobiography, Goal. The Government of India awarded him India's third highest civilian honour of Padma Bhushan in 1956.

The President of India (currently Ram Nath Kovind) honours prominent sports personalities with elite awards, including Khel Ratna, Arjuna Awards, Dronacharya Awards and the Dhyan Chand Award. Sportspersons, young and old, gather to recall the years gone by, what is in store in the near future, and most importantly, celebrate Major Dhyan Chand's invincible spirit. This day is also observed to spread awareness about the importance of sports and daily activities in everyone's life.

This year is more significant as India's hockey teams (men and women) managed to make quite an impact during the Olympics in Tokyo. Recently, the Khel Ratna award, which was named after former Prime Minister Rajiv Gandhi, was renamed the Dhyan Chand Khel Ratna award. This move came a day after the Indian men's hockey team won bronze at the Tokyo Olympics.

Indian athletes and sporting fans have, over the years, kept Major Dhyan Chand's name alive. And now, this Khel Ratna award will take that legacy forward. Major Dhyan Chand remains an inspiration and guiding force for millions of aspiring athletes. 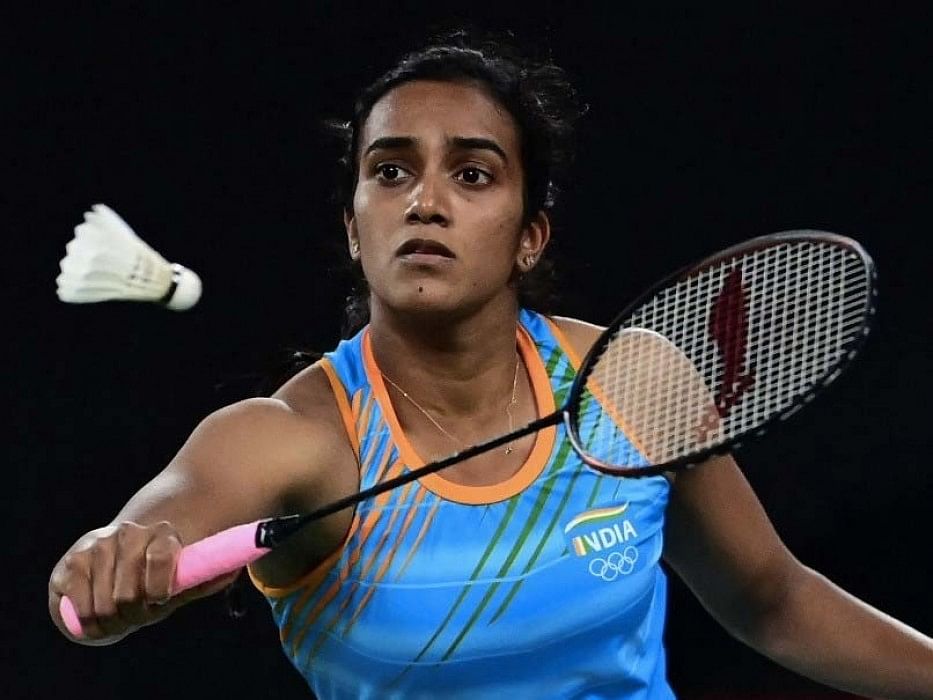