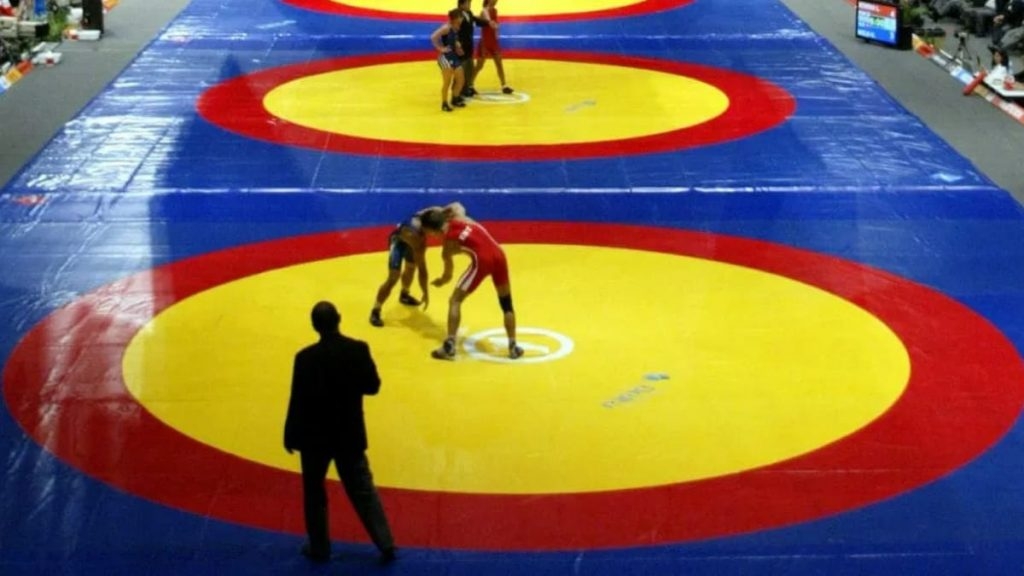 Chandigarh: Fake news. It is one of the most remarkable growth stories in recent years. And on Wednesday it joined with “mistaken identity” to hurt the most.

With several media reports mixing the gruesome murder of a budding Haryana wrestler Nisha Dahiya with her namesake who had recently won laurels for the country at the Under-23 World Wrestling Championship in Belgrade by winning the bronze medal, Nisha had to take to the social media to announce she was participating at an event and was still alive.

“I am in Gonda... I am absolutely fine. This is fake news. I am fine,” Dahiya said in a video posted by the Wrestling Federation of India.

The reports had claimed Nisha, along with her brother Suraj, were killed by unknown assailants at the Sushil Kumar Wrestling Academy in Sonepat’s Halalpur. Her mother, Dhanpati, was also shot at and was shifted to Rohtak’s PGI in critical condition.

Nisha, according to Haryana sports department officials, was a promising young wrestler whose dream was to achieve laurels for the state and the country.

The Sonepat police have launched an investigation into the killing of the promising young wrestler. An officer connected with the investigations said they were working on leads and the culprits would be arrested soon. It is still unclear whether there was a single assailant or more.

Wrestling has been a tradition since ages in rural Haryana. Most of the villages in the state have akharas where young boys and even girls practice in the mud pit. In rural Haryana, where gyms are very few, wrestling is seen as a good sport for exercise and to burn those extra calories gained from their high fat diet consisting of dairy products.

The villages in Sonepat district are famous for producing champion wrestlers like Olympic medalists Ravi Kumar Dahiya and Yogeshwar Dutt.

Ever since Vijender Singh won India’s first boxing medal at the 2008 Beijing Olympics, it created a new boxing revolution in Bhiwani district of Haryana, Vijender’s home town. Bhiwani now boasts of a lot of boxing academies and has become a hub to some of India’s finest boxers.

Haryanvis, while happy that Nisha is alive, will mourn the Nisha whose dream was to bring laurels to her state and country.