Manisha Kelkar: From Bollywood fame to a traumatic incident to being a step away from becoming the first Indian woman to drive McLaren car in Formula Woman 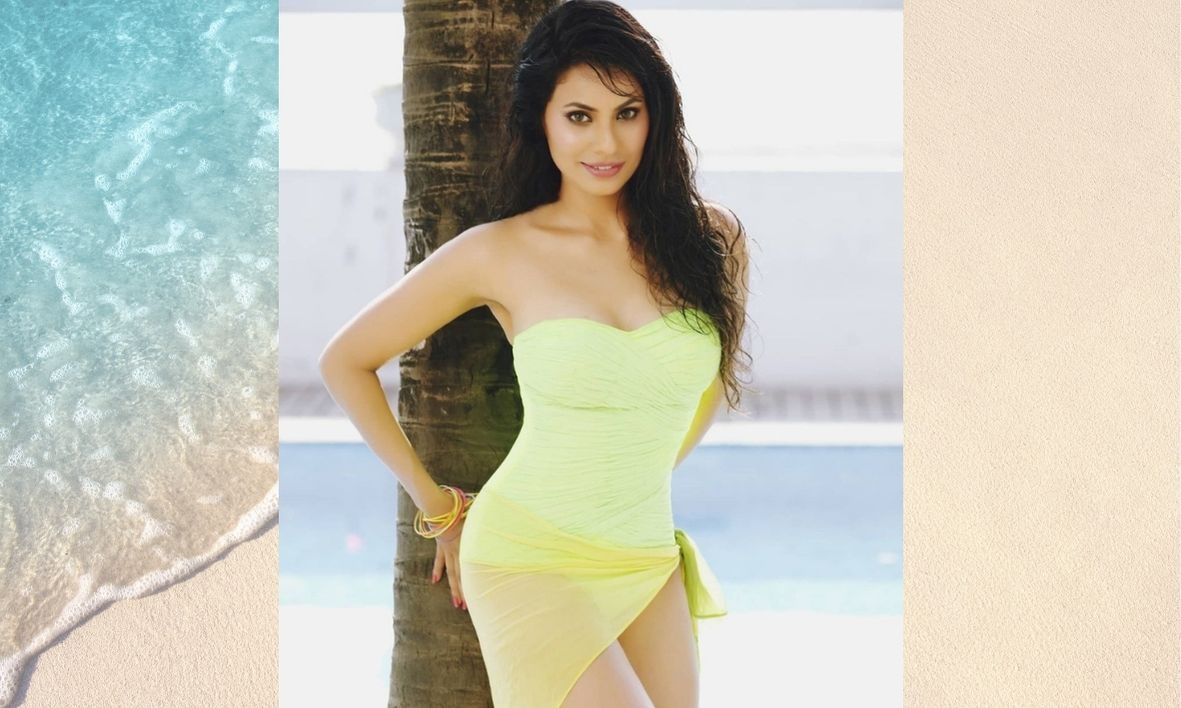 Making the most of it after the traumatic incident, Manisha Kelkar is all set for her second innings in life.

One of the well known names in Bollywood, Manisha is all set to open a new chapter in the history of racing by becoming the first ever woman from the country to be seated in the driver's seat to win a special McLaren driving seat for the year 2022. 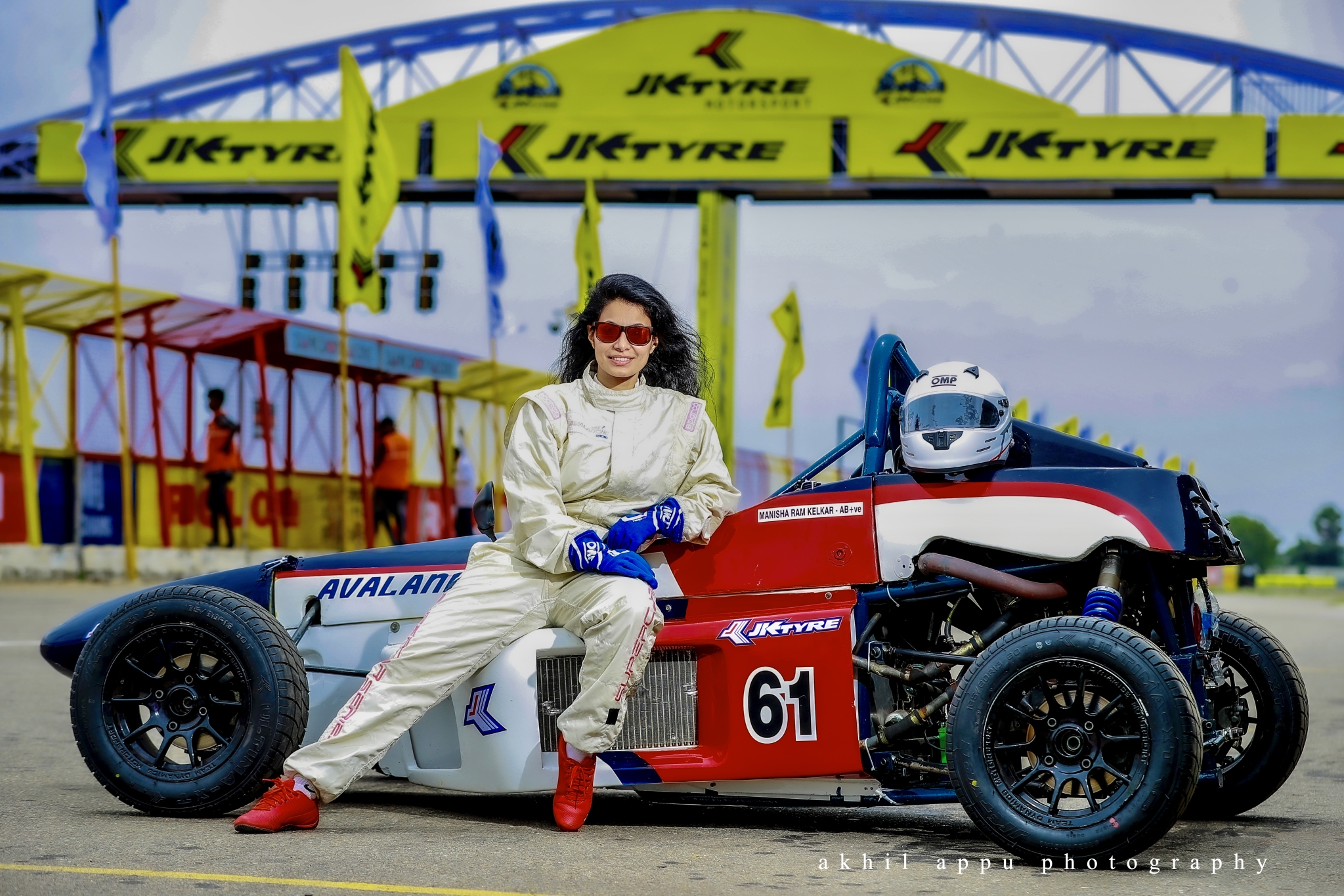 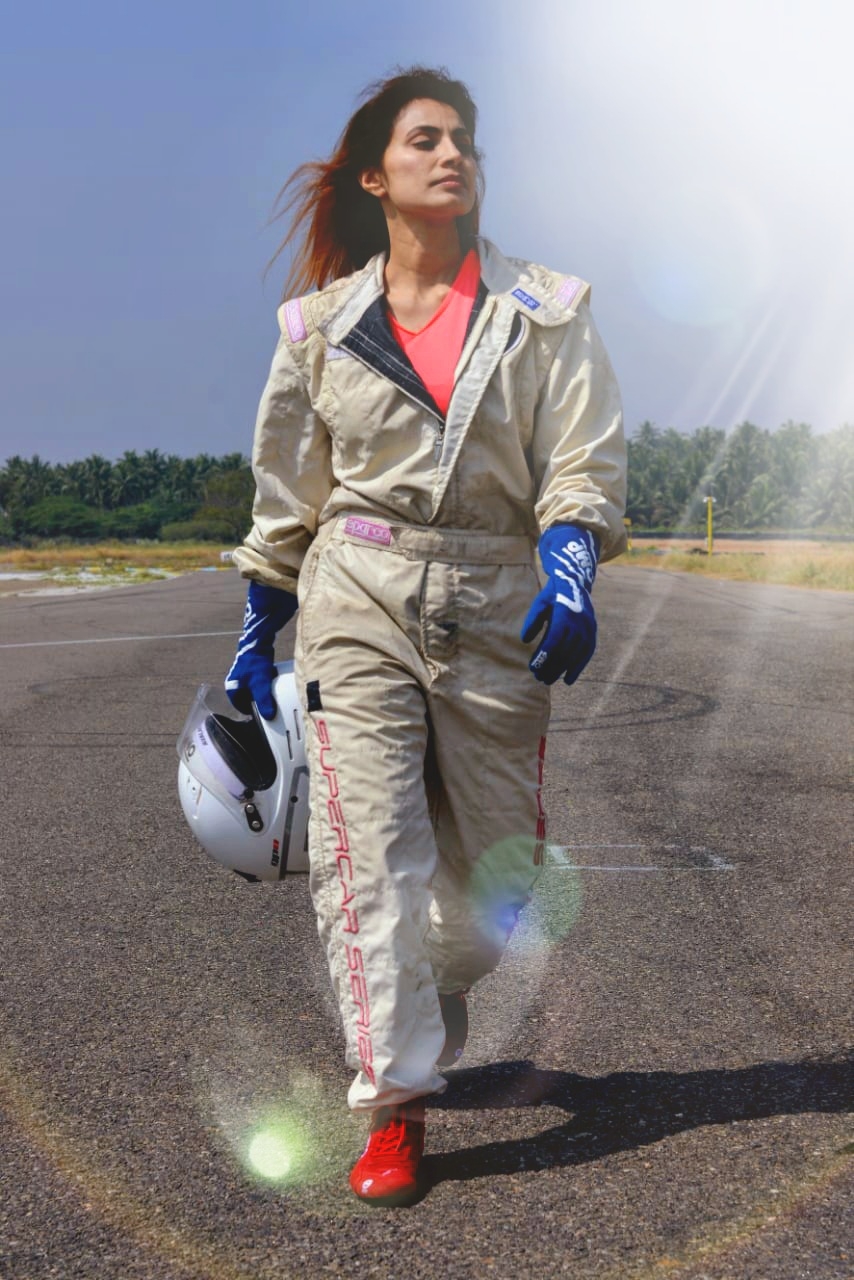 Manisha spoke to this reporter on her new journey and all the motivating factors which have been her driving force both in acting, driving and her life.

"This is my second life. I want to make the most of it and I am doing so,” said Manisha while driving for a relative’s wedding in Andheri.

Manisha, who acts in Marathi and Hindi films, is an inspiration to women not only of her acting but also because of her courage behind the wheels, a driving force for women.

It is her second life after her accident where she suffered intestinal perforations and vertebrae fractures of her 13 ribs. She passed all the assessment tests organised a few weeks back in the United Kingdom by Formula Woman. The results were announced this weekend, a press release revealed.

“I am the only Indian to qualify from the worldwide hunt held in the UK. 800 women from 16 countries took part making it one of the biggest talent hunts,” Manisha said.

“I am sure I will get over all and inch closer to my dream," she added.

If she makes the cut will earn fully-paid seats to compete in the prestigious McLaren GT Cup Championship in England.

Dreaming for a better life has been her main motivation. “I will make it happen,” says Manisha who is positive.

“What is the point in thinking negative, let’s be positive and I am sure I will make it,” says Manisha, an avid motorsports lover.

‘I have loved to race since I was a kid. It has opened many avenues for me and I want young girls to follow in my footsteps," she said, disclosing her future goal is to start a racing academy to help other girls take up the exciting sport.

Formula Woman founder and CEO Graeme Glew confirmed Manisha’s selection in an email. "Congratulations on becoming one of the select successful finalists. The finals will be held in the UK on March 2 and 3," he wrote.

Sponsored by HPCL, she will train at the Rayo Racing Academy in Mumbai for the next two months.