IPL founder Lalit Modi is in the news again this time for all the wrong reasons.

Modi left India following his suspension by the Indian cricket board over his IPL dealings and subsequently got involved in several other litigations, most of them involving the Foreign Exchange Management Act (FEMA).

According to a report in moneycontrol.com, the former sports administrator is entangled in another legal battle as he prepares to face an appeal lodged by Singapore-based model-turned-investor—Gurpreet (Blu) Gill Maag.

The appeal comes after the March 2022 high court judgment which dismissed Maag’s deceit claim against Modi, although Modi was ordered to pay the balance of $800,000 with interest.

Maag through her firm Quantum Care had invested $1 million in Lalit Modi’s cancer venture, and sued him for alleged deceit and breach of contract. She maintained that Modi had enticed her into investing by making misleading/false claims of several high-profile individuals backing his venture.

Modi denied the allegations and said that he knows a lot of important personalities and that several such names represent a wish list of people.

However, the venture never took off. During the February 2022 trial, Lalit Modi and his son Ruchir had given evidence and were cross-examined in court.

“Right from the start of my case, I was under no misgiving that despite the obviousness of the deceit claim, it still needed to measure up to the very high legal bar set out by the court. So much as the original judgment on the deceit claim was disheartening, it only served to strengthen my resolve to the Court of Appeal to recognise the merits of my case and treat it with fairness. Justice delayed but not denied,” Maag said.

BlackLion Law LLP representing Lalit Modi confirmed that the appeal has been listed for February 2023.

Recently, The 56 year old posted several images on social media with Sushmita Sen and wrote, "Just back in London after a whirling global tour #maldives #sardinia with the families -- not to mention my #betterhalf @sushmitasen47 -- a new beginning a new life finally. Over the moon."

Read Also
'I'm not a fugitive': Former IPL chairman Lalit Modi on being trolled by the media 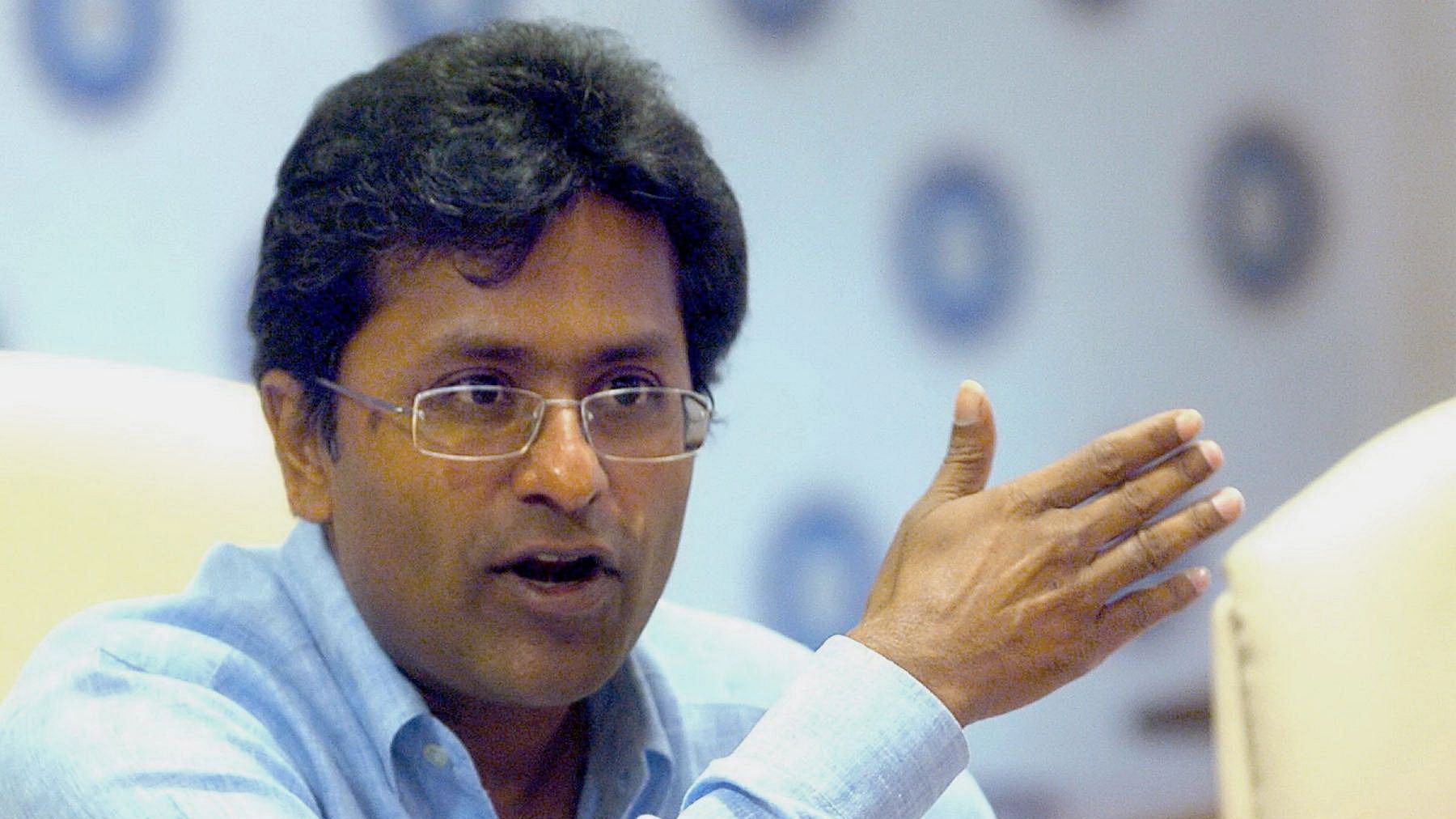