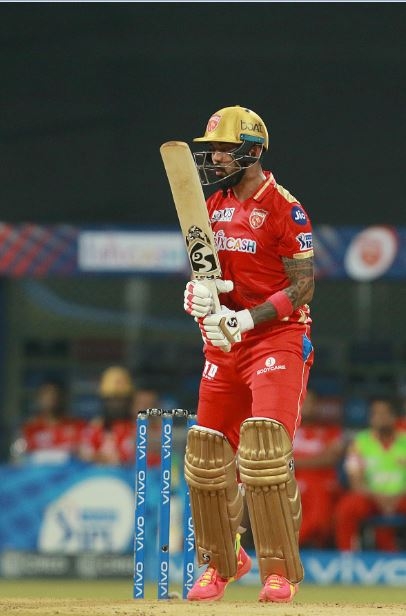 Mumbai: KL Rahul might not be turning up for Punjab Kings, claimed a report on cricket portal, Cricbuzz. Rahul was picked up by the Kings (then Kings XI Punjab) in 2018 and led them in 2020 and 2021.

With the mega auction lined up before next year’s IPL, it has been learnt that Rahul has been approached by a few franchises. It has emerged that discussions are taking place behind closed doors so that Rahul can amicably part ways with the Kings.

While he’s being linked to Royal Challengers Bangalore, it’s possible that he might forge an alliance with one of the new IPL teams. It’s unlikely that the RCB will exhaust their buying budget on him and miss out on acquiring the other players. Title-less RCB will obviously be keen on an overhaul, but Rahul might not feature in their scheme.

Rahul has been on a run-scoring spree in the IPL in the last four seasons, scoring more than 600 on three occasions.