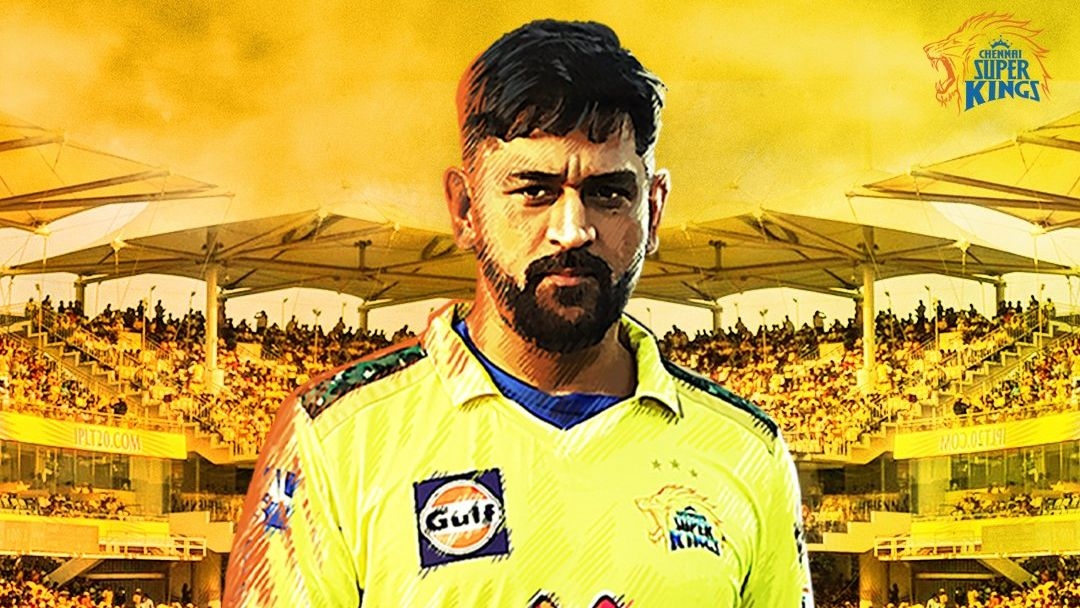 Dubai: Chennai Super Kings (CSK) captain MS Dhoni might be 40 but the cricketing great hinted that he could be seen playing in the Indian Premier League (IPL) 2022. CSK on Friday claimed their fourth IPL title after beating Kolkata Knight Riders (KKR) in the final by 27 runs.

The World Cup winning captain said he still has not left behind his legacy, hinting that he might be seen in the action at the next IPL season as well.

During the post-match presentation, when broadcaster Harsha Bhogale asked about the legacy Dhoni is leaving behind, the CSK skipper quickly responded with a cheeky reply saying, "Well, I still haven't left behind (smiles)." However, Dhoni also said that him playing for CSK would depend on what works best for the Chennai-based franchise.

But still I haven't left behind 😂👌
Thala as always 🔥🔥🔥#CSK pic.twitter.com/mm26bq5pl9

"It depends on BCCI with two new teams coming in. Well it's not about me playing for CSK, it's about what is best for CSK. The core group that can carry the team for 10 years. Now we need to see what is best," added Dhoni.

Dhoni's one line response was enough to delight the CSK supporters as it added to their reasons to relish the occasion even more. Fans, elated by CSK's win and Thala's words poured 'yellove' all over the twitter and expressed their admiration and passion for the Indian legend.

Here's what the elated fans are saying about it:

Harsha Bhogle during presentation - So MS, what legacy have you left behind for CSK?
Thala - Well, I haven't left yet... 😎
Damn 🔥 This man of few words can just light up the sky and make the darkest of nights brighter... ❣️#CSKvsKKR #IPL2021Final pic.twitter.com/LPqG76voVZ

Harsha bhogle:- you can be proud of the legacy you've left behind

"Well I haven't Left Behind" 😎 No he hasn't. @msdhoni #Dhoni #CSK @bhogleharsha Thank you for this. pic.twitter.com/gzZAdiaL1s

Harsha: "You can be proud of the legacy you've left behind"

Harsha Bhogle: "You can be proud of the legacy you've left behind"

Well , I haven't still Left Behind 💛
That's the word and Thank you Thala.
This team and Memories.
For one Last Time witnessed this core.
Proud 4 Th Time IPL CHAMPIONS 🏆