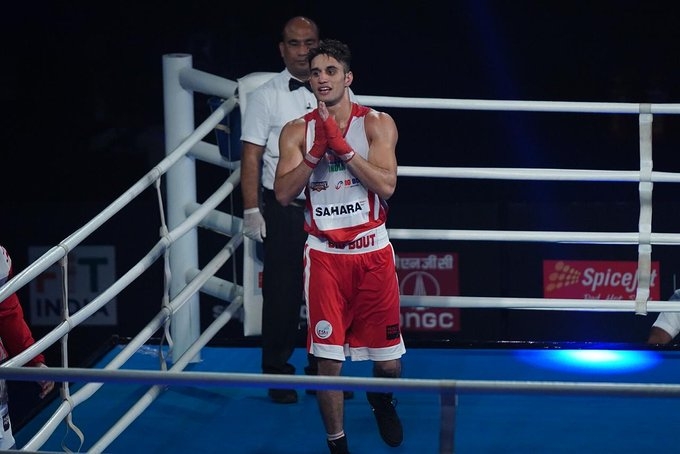 New Delhi: Bombay Bullets made the most of the opportunity presented by a tactically relaxed Gujarat Giants and churned the fight for the top four slots in the Big Bout Indian Boxing League with an unexpected 4-3 victory late on Thursday and set the stage for the league to get more exciting as it approaches the home stretch.

With 14 points in their kitty from their earlier matches, Gujarat Giants made a conscious decision to rest their mainstays like skipper Amit Pangal (52kg class), former world champion Sarita Devi (women’s 60kg) and Mohammed Husamuddin (57kg). In fact, after winning the toss, they blocked Chirag’s 57kg class bout against Kavinder Singh Bisht.

For Bombay Bullets, who have fielded an unchanged line-up in their three matches, Naveen Boora and Ananta Chopade were the heroes on Thursday night. The effervescent 20-year-old Naveen Boora beat Duryodhan Singh Negi in a hard-fought 69kg battle. Ananta Chopade (52kg) was a class act as he gained a unanimous verdict over Pangal’s replacement, Sanjay Kumar. 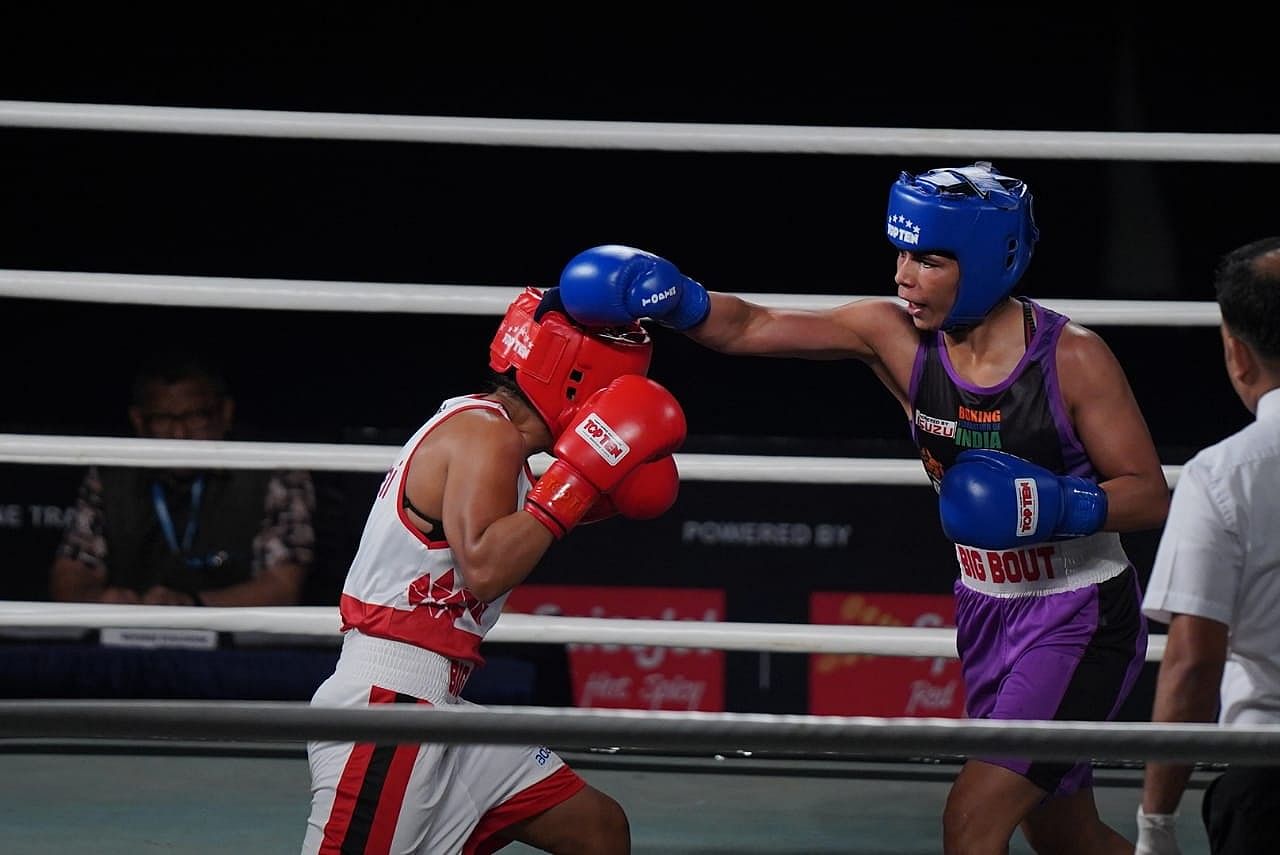