Norrie, ranked 26 became the first male player ranked outside the Top 25 to triumph in the desert since Croatia's Ivan Ljubicic, who won in 2010
FPJ Web Desk 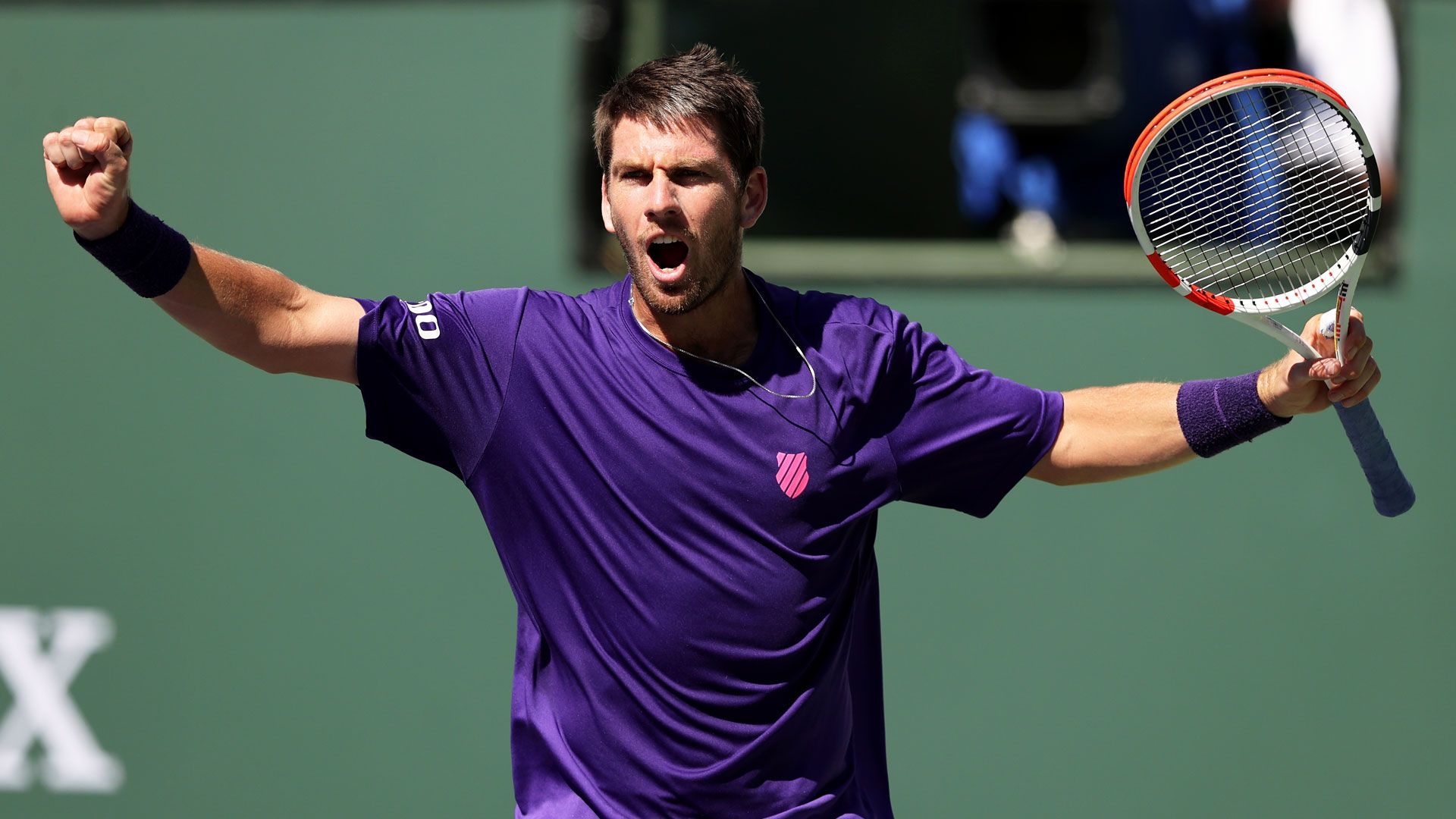 Norrie, ranked 26 became the first male player ranked outside the Top 25 to triumph in the desert since Croatia's Ivan Ljubicic, who won in 2010. The Brit's 3-6, 6-4, 6-1 victory over the Georgian came on the back of 10 winners and 25 unforced errors. Also, this was Norrie's second title this season from his sixth final.

He also became the first British player to claim a title of any kind at the BNP Paribas Open. Before Norrie, compatriots Andy Murray (2009), Tim Henman (2002, 2004) and Greg Rusedski (1998) had all finished only as finalists in the Southern California desert.

His victory in California has propelled Norrie to the British number one spot dethroning Dan Evans and is in the running to get through in the elite season-ending ATP Finals.

Cameron Norrie enjoyed a brilliant run this year, having started the year ranked 74th, after an exceptional season where he has contested six finals and won 47 matches.