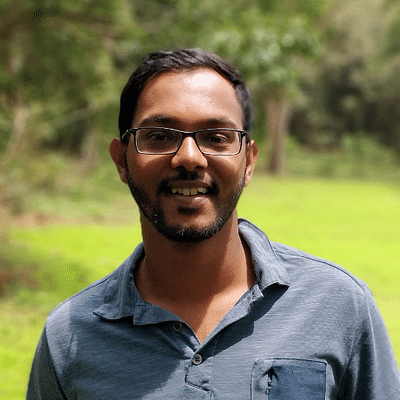 India train on the eve of their opening match | Photo: AIFF
Advertisement

In the past five months under head coach Thomas Dennerby, they’ve had more than 200 team sessions, played seven national team games and attended countless technical briefings. All that will not matter when the Indian women’s national team players step on the field for the biggest game of their lives – against Iran in their opening match of the AFC Women’s Asian Cup at the DY Patil Stadium in Navi Mumbai.

What will matter is getting three points and nothing less against their lower-ranked opponents. Those three points that could get them in the quarterfinal of the tournament which would mean they qualify for the playoffs of their ultimate goal – the FIFA 2023 Women's World Cup.

It’s not impossible. Iran, ranked 70th in the world, are the lowest ranked team in India’s group which also has China and Chinese Taipei. One win could see India finish third in the group and potentially qualify for the quarterfinal.

The 12 teams competing in the tournament are divided into 3 groups. The top two teams in each group will get a spot in the quarterfinal along with two best-placed teams that finished third in their group.

All four semifinalists will get a direct entry into the World Cup. Two more teams from the remaining four quarterfinalists will also get direct berths to the World Cup if Australia make it to the semifinals of this tournament and judging by their form and star power, it is highly possible.

Dennerby and his team though are confident that India don’t have to bank on combinations and permutations in the points table in order to advance to the quarterfinal.

The team has been practically living together for months now, and has been transformed into a fighting unit.

Their exposure tours and international matches last year will hold them in good stead. Players from the team have also done well in the Indian Women's League (IWL) and a bunch of them, playing for Gokulam FC, have faced the Iranian players at AFC Women’s Club Championship tours.

These international match experience is expected to keep Thomas Dennerby's team in good stead even though the hosts are playing without star striker Bala Devi who is recovering from a surgery.

The team will bank a lot on Manisha Kalyan – who scored India’s only goal against Brazil in a friendly recently – to bring the firepower up front.

All eyes will be on Indumathi Kathiresan in the midfield, who has easily been one of the best players in the team. She will be helped by Kamala Devi, who will act as the midfield link.

At the back on the flanks will be the experienced duo of Dalima Chhibber and Sanju Yadav.

Captain Ashalata Devi will have to ensure she leads from the back. It will be interesting to see who will partner her in defence.

"Our first target is to get to quarterfinals, we have a realistic chance to do that. Anything can happen from there on," Dennerby said ahead of the match.

"They (Iran) have strong defence and it's going to be a challenge for us to score. It's not going to be an easy game. We are hoping that with some creative and good passing game, we can break down their defence," he added. 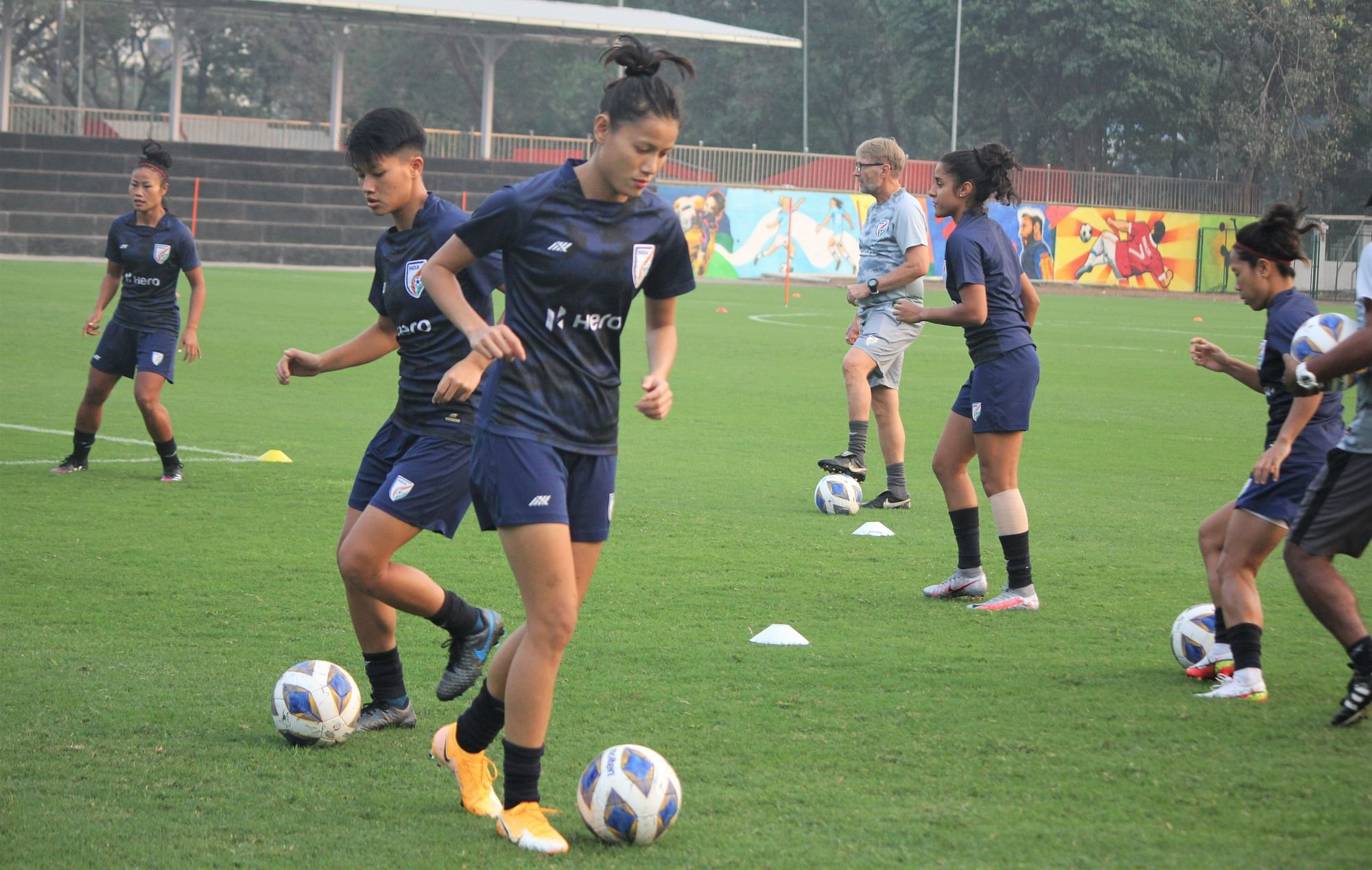