HomeSportsInd vs SA: Shikhar Dhawan likely to captain Men in Blue, Sanju Samson to be deputy for ODI series

After winning the three-match T20I series at home against South Africa, Team India will play Proteas in an ODI series which will kick off on October 6.

According to media reports, the T20 World Cup-bound players might not be a part of the three-match ODI series.

Reports are emerging that the Indian selectors are likely to announce the squad for the ODI series on Wednesday, September 28.

Currently, India A are playing a three-match ODI series against New Zealand A in Chennai. Once the game ends on Tuesday, September 27, the Indian Cricket Board will announce the final squad.

While speaking to InsideSport, one senior official of the Indian Cricket Board said Shikhar Dhawan is likely to be named captain. While Sanju Samson will be his deputy for the series.

“Rohit, Virat, and all 20-20 World Cup-bound players will be rested from the ODI series. Shikhar will lead the side. The squad will be announced after the third ODI between India A vs New Zealand A,” the official said. 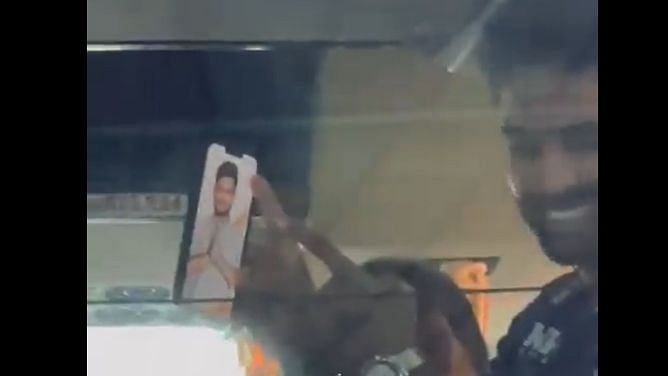