The India skipper walked off the field with a bleeding hand

India skipper Rohit Sharma sustained an injury on his thumb while fielding in the ongoing second ODI game of the three-match series against Bangladesh at the Shere Bangla National Stadium in Dhaka on Wednesday.

Rohit suffered a blow while he tried to catch Anamul Haque's shot on the fourth delivery of the second over. Rohit has been taken to hospital for x-ray scans after hurting his left hand at the second slip during the second over of the Bangladesh innings.

"India Captain Rohit Sharma suffered a blow to his thumb while fielding in the 2nd ODI. The BCCI Medical Team assessed him. He has now gone for scans," BCCI tweeted.

Update: India Captain Rohit Sharma suffered a blow to his thumb while fielding in the 2nd ODI. The BCCI Medical Team assessed him. He has now gone for scans. pic.twitter.com/LHysrbDiKw

India bowler Mohammed Siraj pulled his length back and kept it in the outside off the corridor, Anamul wasn't committed on the front foot and just hung his bat in hope, the outside edge flew low straight to Rohit at second slip and the Indian skipper couldn't quite cling onto it. He also hurt himself in the process and hence was taken off the field. Rajat Patidar came in as substitute.

Sharma, who injured his thumb in the second over has been sent to the hospital for scans reports.

In the ongoing 2nd ODI, Bangladesh skipper Litton Das won the toss and opted to bat first against India. Kuldeep Sen complained of back stiffness following the first ODI against Bangladesh on Sunday. The BCCI Medical Team assessed him and advised him to rest. He was not available for selection for the 2nd ODI. 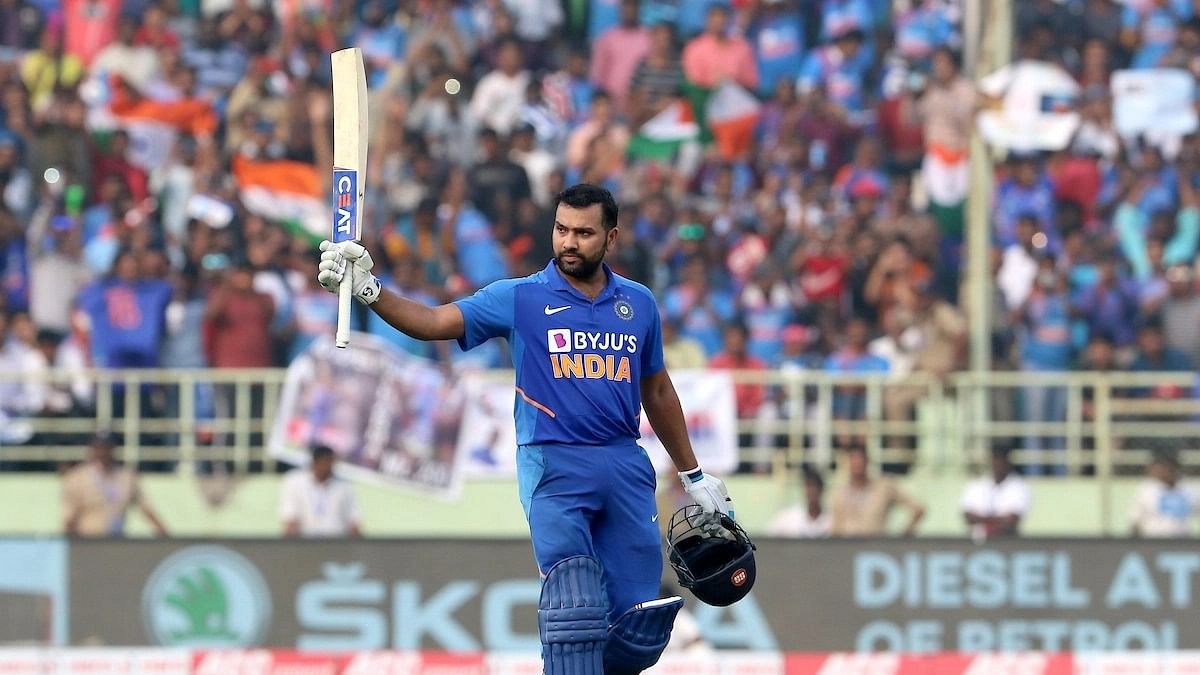