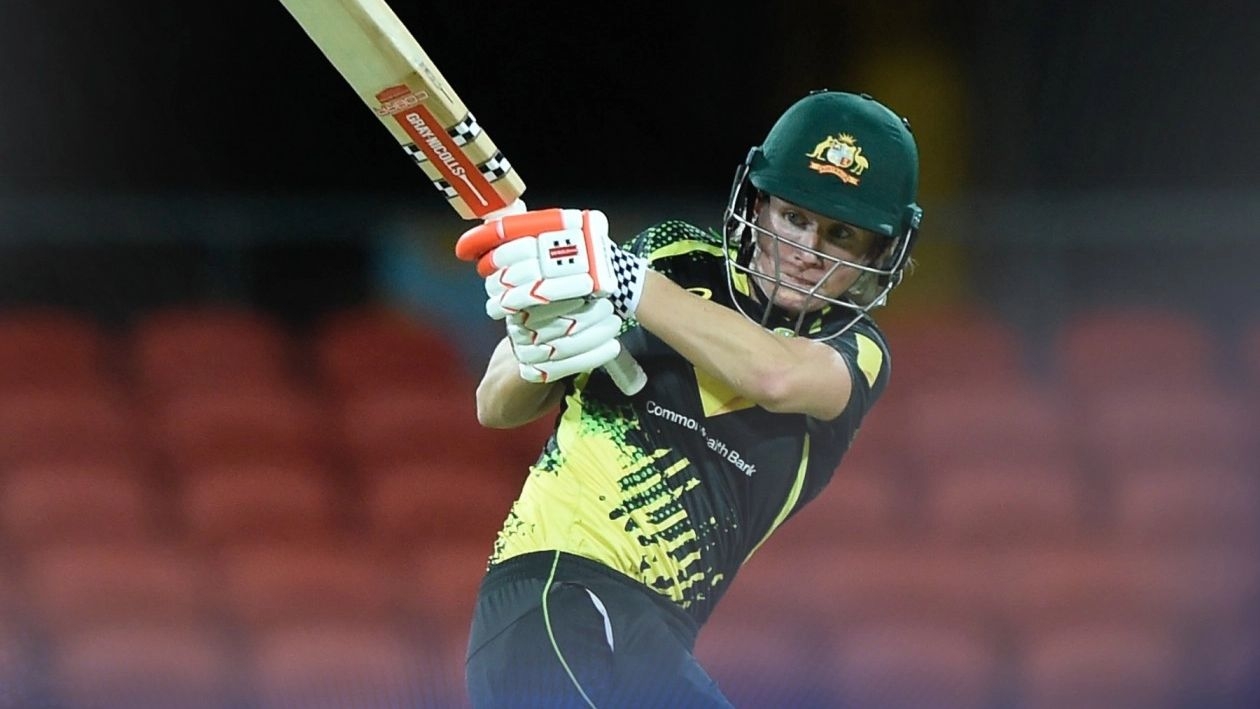 Moneey was in phenomenal form with the bat and played a key role in Australia's twin victories over India. After the first T20I between the two sides was abandoned due to rain, the southpaw returned with fine knocks of 34 and 61 as her team notched up an 11-5 multi-format series victory over the visitors.

The latest rankings also saw Mooney's compatriot Sophie Molineux, bag solid gains in the list, making into the top 10 for bowlers after jumping 12 positions to No.9.

The left-arm orthodox spinner clinched three wickets in the series against India at a brilliant economy of 5.60. Her excellent spells were also instrumental in restricting the tourists to paltry totals in the last two matches.

India's Rajeshwari Gayakwad claimed the No. 12 spot at the rankings owing to her great show with the ball that helped her finish the series as its leading wicket-taker with five wickets in two outings.

In the all-rounder's rankings, Australia's Ashleigh Gardner progressed into the top 10 to claim the 10th spot in the list, owing to her impressive stint with the ball that helped him finish the series as the team's leading wicket-taker.

Georgia Wareham, who clinched three wickets and 23 runs in three games, of the series climbed 14 positions to a career-best 48.