The 20-year-old driver finished 11th in the drivers' standings in his first season, while he helped his team finish 4th overall.
FPJ Web Desk 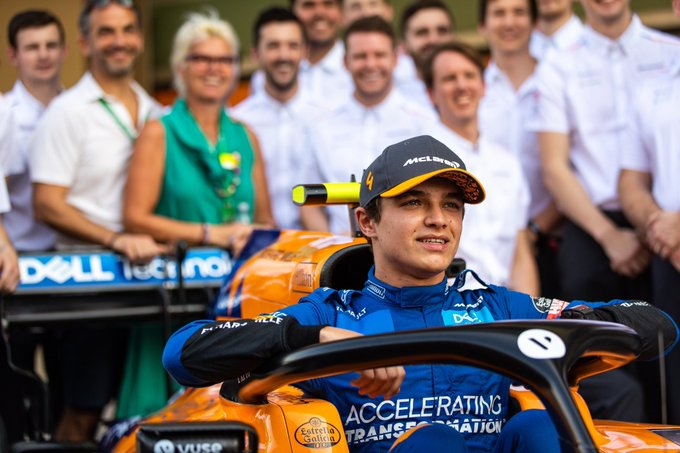 Lando Norris, McLaren’s 20-year-old rookie, has successfully completed his first Formula One season. In it, he performed admirably alongside veteran Carlos Sainz. With that, you’d think Norris would be confident, but while he was satisfied with his debut campaign, Norris surprised many by saying that, far from confident, he had been plagued with self-doubt in the early part of the season.

He didn’t think himself good enough to drive in the F1, and was very critical of his performances. Despite this, Norris managed to finish a reasonable 11th in the drivers’ standings. His 49 points helped McLaren climb to 4th in the championship.

Norris spoke to Crash.net about his season, and said that once he had a few races under his belt, he realized that he was good enough, and from there, his season went well.

He said, "Coming into the season, I wasn't very confident with how I was going to do, so I'm happy I kind of proved myself wrong, and have done a good job, and been able to give myself more confidence, and [that I have] improved as a driver."

"I just didn't believe in myself much, but already after Australia and Bahrain, I already gained a lot of confidence. It was simply not knowing if I was going to be able to keep up."

With his confidence so raised, Lando Norris will go into his sophomore season eager to improve further together with McLaren. 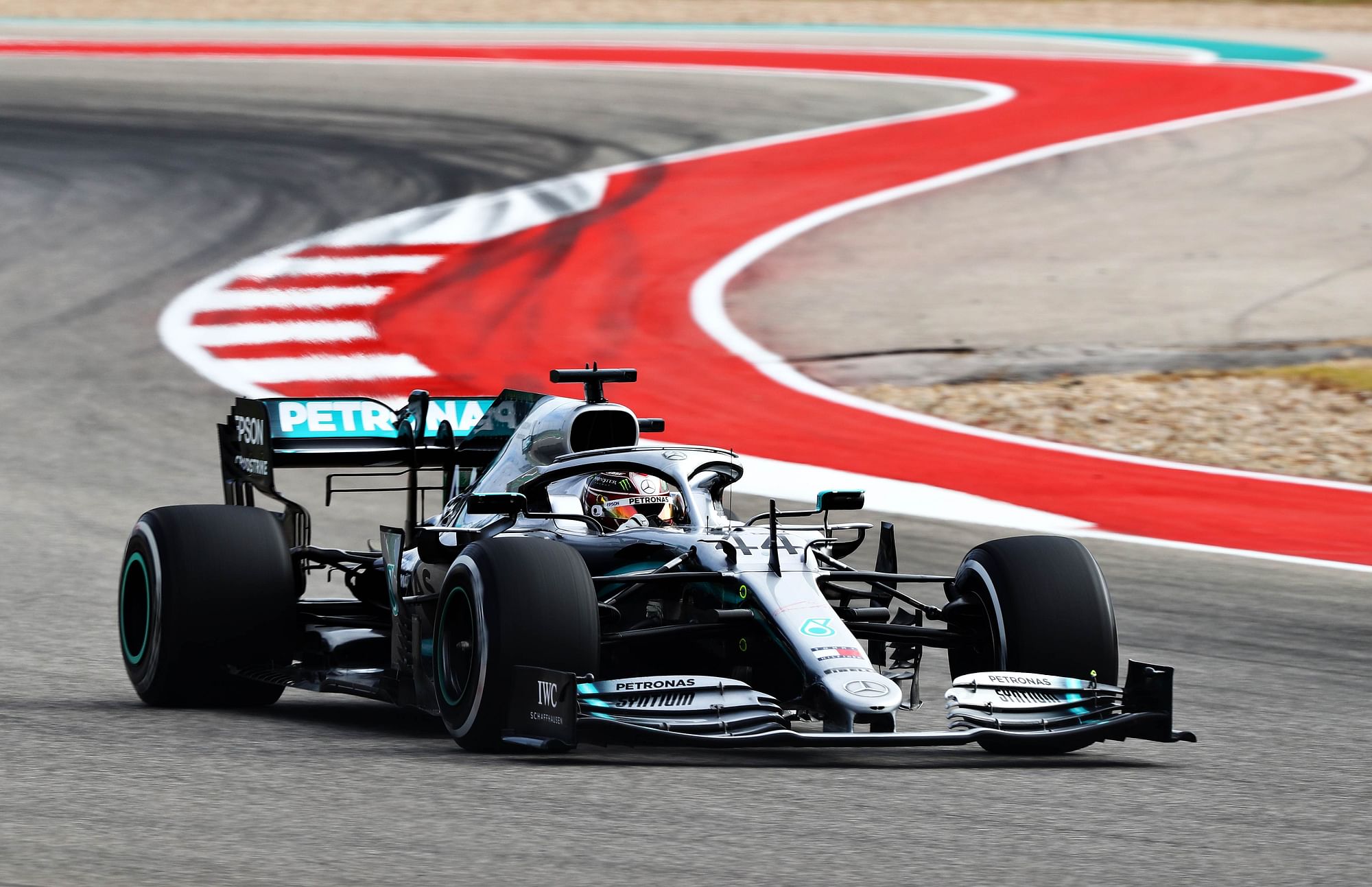