Heard the last of the Ash saga? Not yet... 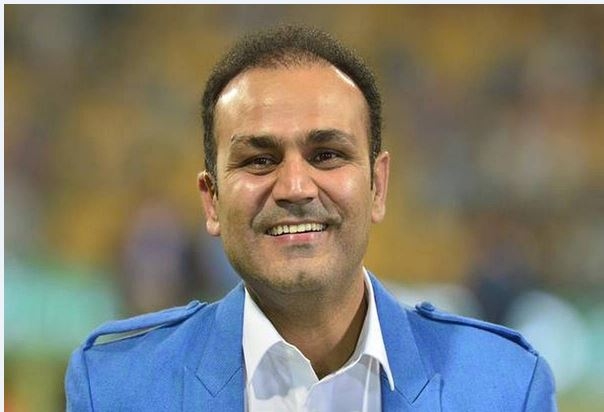 Mumbai: Virender Sehwag recalled an incident when CSK captain MS Dhoni scolded R Ashwin for giving an animated send-off to Glenn Maxwell during an IPL match between CSK and Punjab Kings. “Even when I was playing for Punjab, Ashwin dismissed Maxwell, picked up some dust and blew it off (in celebration). I didn't like that scene either but I didn't come out publicly to say that he should not have done that or it was against the spirit of the game, although MS Dhoni was very angry about it and scolded him a lot too,” Sehwag was quoted as saying.

Sehwag mentioned that he did not like the celebration but he didn't speak about it to not start a 'spirit of cricket' debate. “But it was Ashwin's wish to do that and if someone had come out talking about it in the media or social media it might have caused an uproar too. This is the player's responsibility, right? What happens inside should remain inside. If more things from the inside start coming out, I can guarantee every match will have something like this that will cause an uproar. The spirit of the game also says that players should leave what happens inside the ground as is and move on.”

Sehwag believed Dinesh Karthik shouldn't have said in detail about what happened on the field. “I consider Dinesh Karthik the biggest culprit in all this. If he had not talked about what Morgan said, there would have been no such uproar.”

Spirit of cricket debate rages on after Raut walks off

Gold Coast: Indian opener Smriti Mandhana said her team respected the decision of Punam Raut walking out despite the umpire Phillip Gillespie shaking his head on Day Two of the one-off Test against Australia. On a day Smriti made her first Test century, the cricketing world was abuzz with varied opinions on Punam's decision to walk.

The incident took place in the 81st over of India's innings when Punam, batting on 36, decided to walk off after it appeared that she nicked left-arm Sophie Molineux behind to wicket-keeper Alyssa Healy. Punam stretched forward to block the delivery but the ball spun away and went to Alyssa. The Australians didn't appeal but Punam decided to walk. Mandhana said, “First we reacted, like, 'Oh, why did she do that?' But then it's something that we all respect a lot. I think she has earned a lot of respect from all the team-mates that she actually walked.”