Haven't felt like this ever in my career: James Anderson 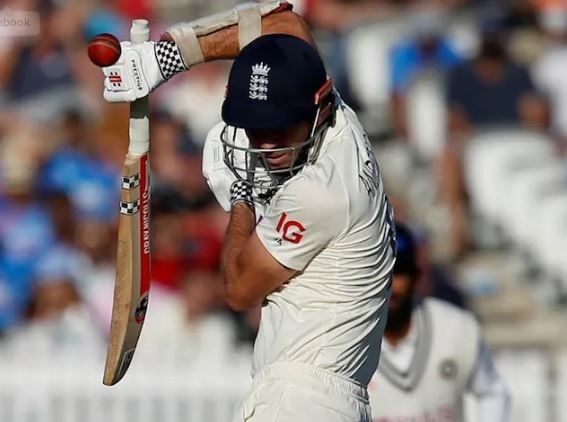 Leeds: Senior England pacer James Anderson has hinted that Jasprit Bumrah was not trying to get him out during the Lord's Test in which the Indian fast bowler rattled him with a barrage of bouncers.

Bumrah bowled a 10-ball over mostly comprising bouncers and one of them hit Anderson on the helmet. Words were exchanged following that incident and Anderson was not pleased about the Indian's tactics.

"I got caught off guard a little bit because all the batters coming in were saying how slow the pitch was. Banged in short; it was really slow. When I came out to bat, Joe Root said Bumrah was not bowling as quick as he normally does," Anderson said on the BBC Tailenders Podcast.

"And then, the first ball was 90 miles an hour and on the money, wasn't it? And it felt like, I haven't felt like this ever in my career. I felt he wasn't trying to get me out.

The following day Bumrah got the taste of his own medicine but the Indian handled the England pacers rather well and shared an 89-run stand with Mohammad Shami to set up a big win for the visitors.

R Ashwin, who did not play that game, also spoke about that incident between Bumrah and Anderson.

"England took that Anderson incident very personally. Bumrah said he didn't even know what happened but all of us got together and told him what Anderson said to him and that riled us up. What happened next was extraordinary," said Ashwin on his Youtube Channel.