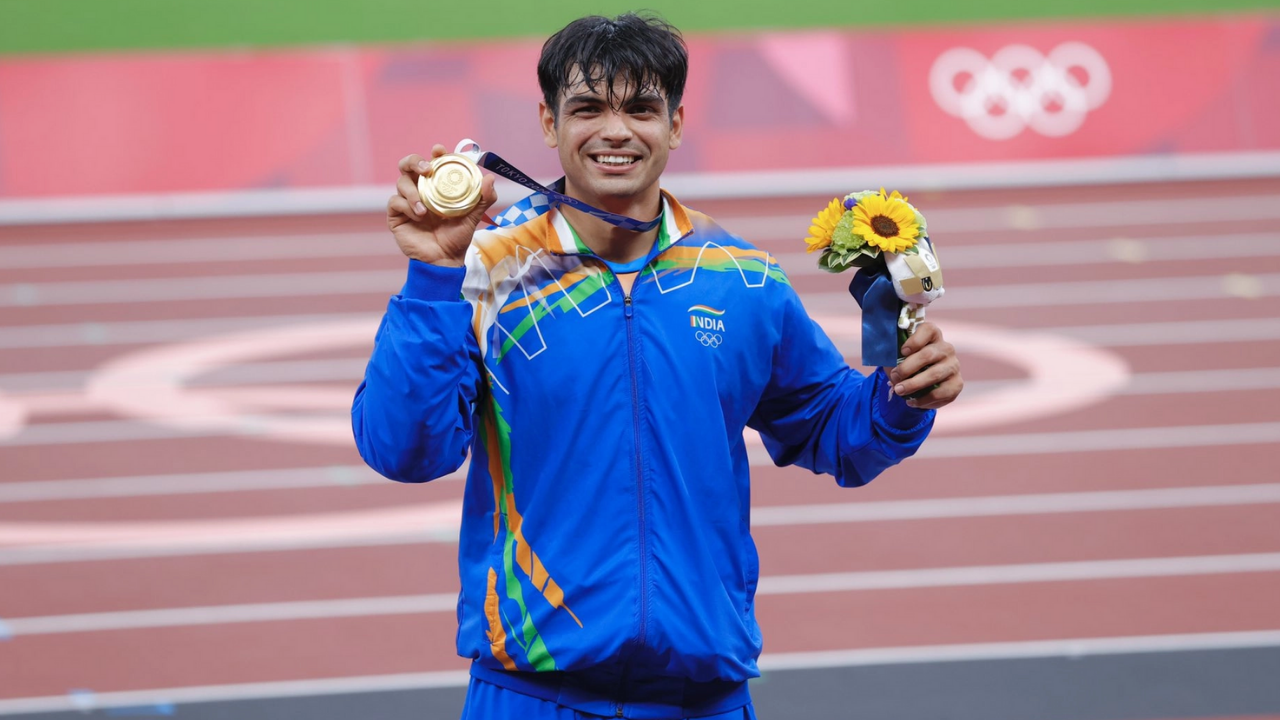 Javelin thrower Neeraj Chopra, who became only the second Indian to bag an individual Olympic gold at the Tokyo Games 2020, is among the 11 players recommended for Major Dhyan Chand Khel Ratna Award.

Here is a list of athletes who have been recommended for the top sporting honour:

Members of the men's hockey team who ended India's wait for a medal in the sport at the Olympics after 41 years will also receive Arjuna award. Video: Check out Neeraj Chopra's epic reaction after Shakti Mohan asks him to propose on 'Dance+ 6'