Video: Check out Neeraj Chopra's epic reaction after Shakti Mohan asks him to propose on 'Dance+ 6'

According to one of the video doing rounds online, Shakti asks Neeraj, also famous for his good looks, to propose to her on stage
FPJ Web Desk 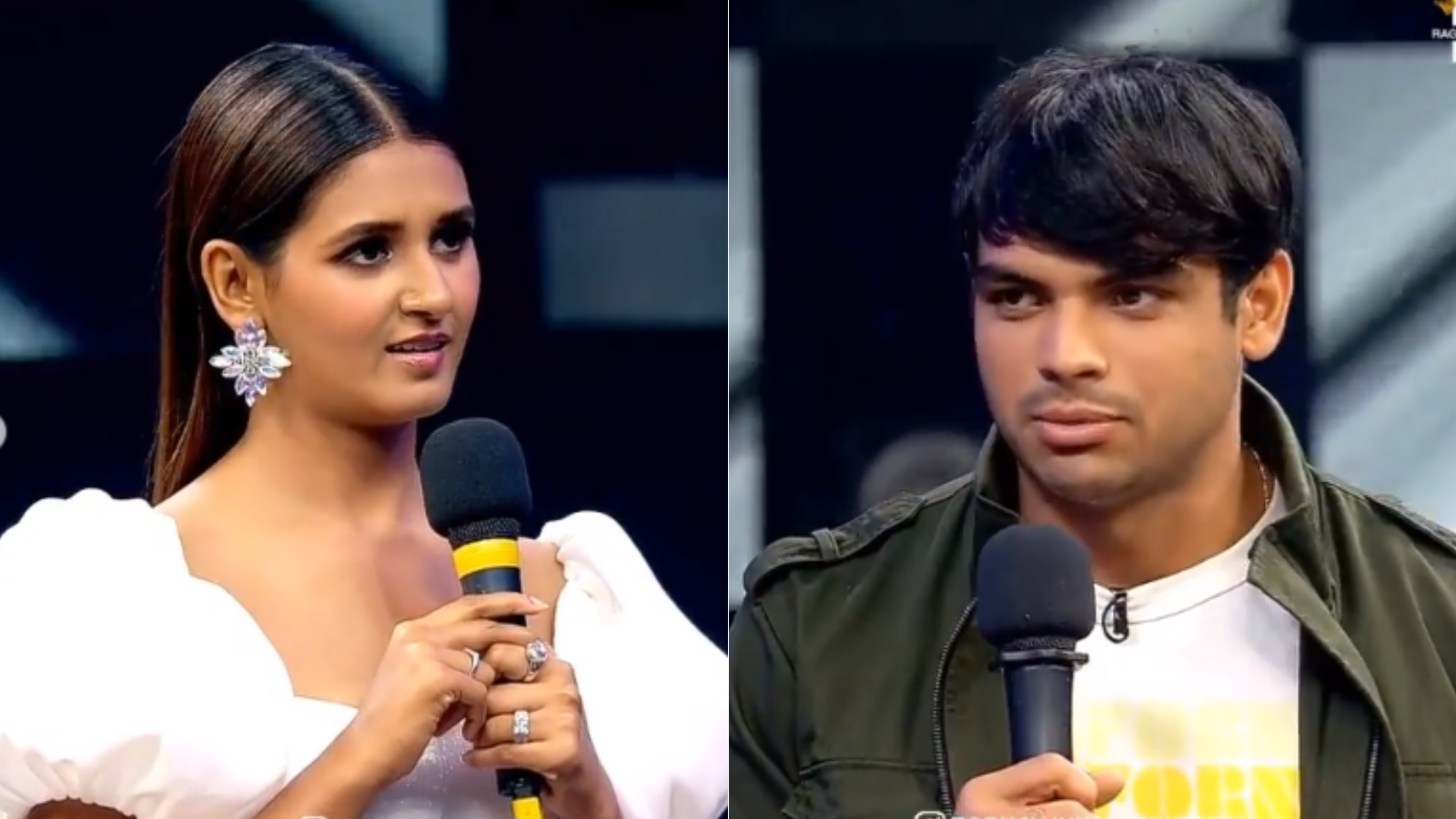 Olympic gold winner Neeraj Chopra, who was recently appeared in Amitabh Bachchan's 'Kaun Banega Crorepati', will next be seen as a guest on an upcoming episode of 'Dance+ 6'.

According to several promos shared on social media, the javelin thrower, who won gold for India at the Tokyo Olympics 2020, can be sen having a fun time with host Raghav Juyal and captains Shakti Mohan, Salman Yusuff Khan and Punit Pathak.

As per one of the video doing rounds online, Shakti asks Neeraj, also famous for his good looks, to propose to her on stage. Neeraj blushed as Shakti asked him to hold her hand while proposing.

Salman then advised him to think of her hand as a 'javelin' and hold it. In response, Neeraj said, "Phir woh phenkne wala ho jayega (Then I will be inclined to throw it)," leaving everyone in splits.

In another video, Punit asked Neeraj about his ideal woman. When Raghav jokingly asked if she should be like a javelin, he replied, "Nahi, nahi, nahi. Itni lambi ka kya karein, woh toh bohot lambi ho jayegi (No, no, what would I do with such a tall woman?)."

He was also asked, "How to match kundali (horoscope) with Neeraj Chopra?" He blushed and said that he did not know anything about horoscopes and found it strange.

Meanwhile, dance group V Unbeatable will reportedly dedicate a special performance to Neeraj in the episode.

Neeraj will also dance to 'Ishq Tera Tadpave' with the contestants of the show and Raghav.

The sixth season of 'Dance+' has welcomed back ace director and choreographer Remo D’ Souza as a Super Judge. The season premiered on September 14. 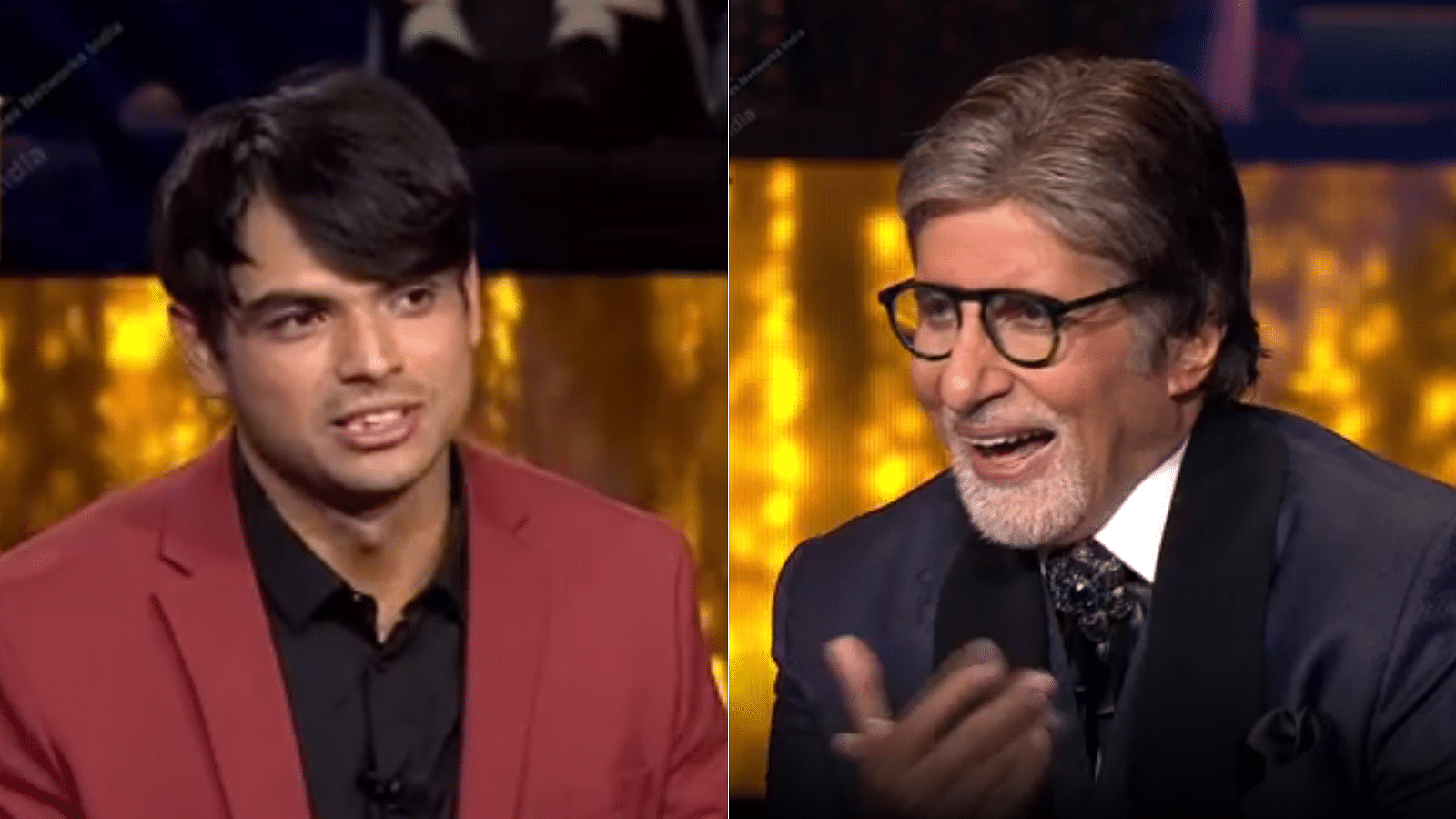