France and Real Madrid forward Karim Benzema has dropped his appeal against a conviction for complicity in blackmail in a sex-tape case that rocked French soccer, French media reported on Saturday.

The Versailles court gave Benzema a one-year suspended jail sentence and a fine of 75,000 euros (USD 80,000) in last year's trial, convicting him of involvement in an attempt to blackmail France teammate Mathieu Valbuena in 2015. Benzema was also ordered to pay Valbuena 80,000 euros in damages.

The initial scandal put Benzema's international career on hold for more than five years, though he has since returned to playing for France, and the conviction has not kept him off the field. He claimed the Champions League trophy for Real Madrid last week, and scored France's only goal in a 2-1 Nations League loss to Denmark on Friday night.

Benzema's lawyer Hugues Vigier told French newspaper L'Equipe that the player decided to abandon his appeal but continues to deny wrongdoing. The appeals trial had been scheduled to open June 30.

"My client is worn out by this process," Vigier was quoted as saying. The conviction "is a judicial truth, but it is not reality. Karim Benzema will always declare his innocence in this affair."

Lawyers for Benzema did not immediately respond to requests for comment.

After receiving preliminary charges in November 2015, Benzema was dropped from France's national team by coach Didier Deschamps. Benzema was called back to play for the delayed Euro 2020 tournament and he has played regularly since.

Valbuena has not played for France since the scandal broke. 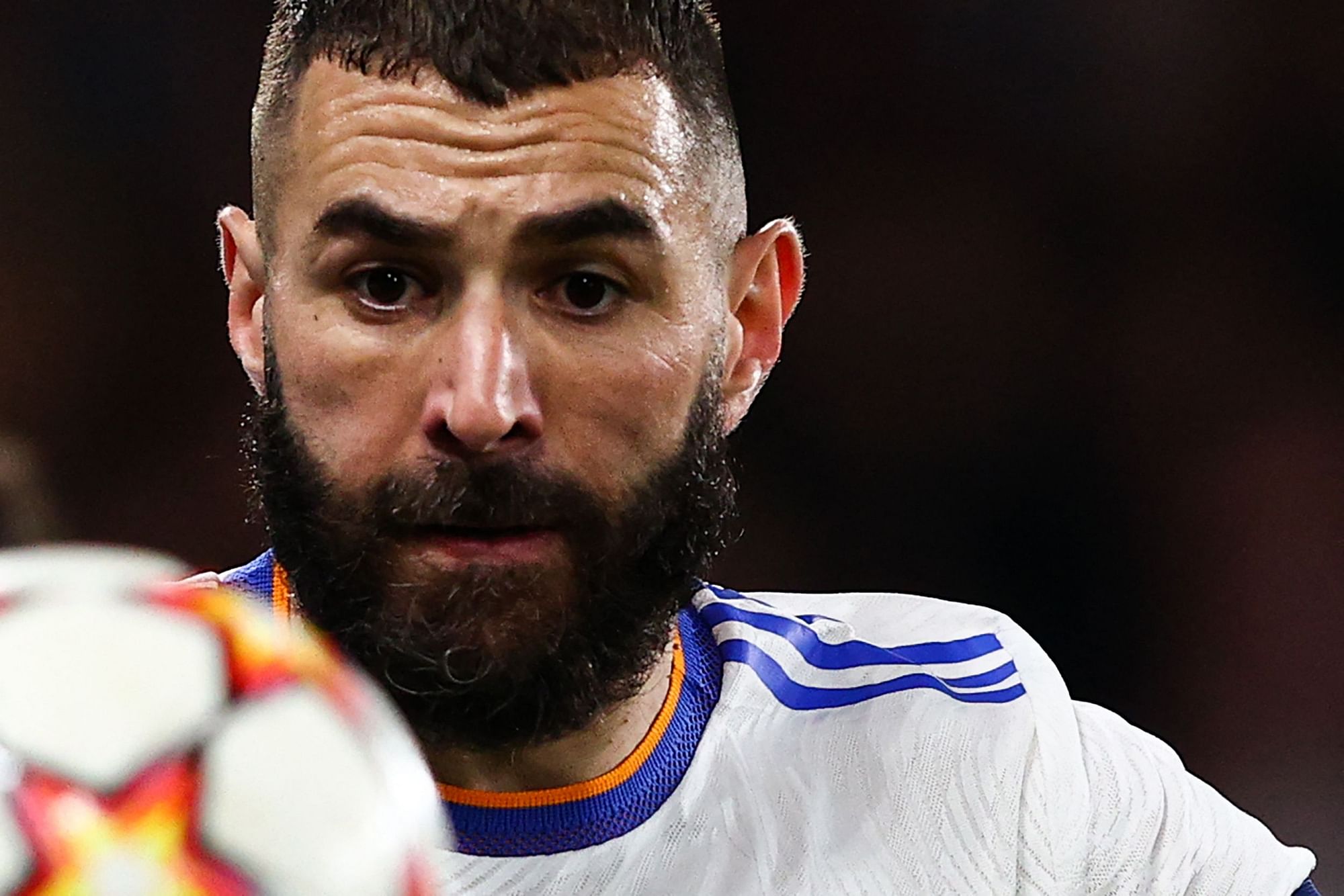